58 dead of suspected overdoses in first two months of 2018

At this time last year, 47 people had died of suspected overdoses. 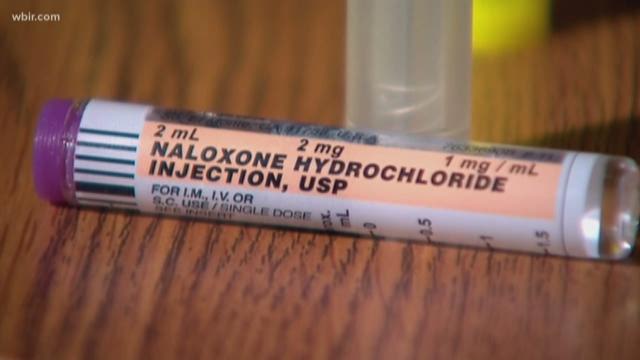 It's the same story with a familiar script: a new year, a new month, and a new record number of suspected overdose deaths.

So far in 2018, 58 people have died of suspected drug overdoses in Knox County, according to the Knox County District Attorney's Office.

"Frankly, not a lot has changed yet in our community. Our governor has put forward a good plan, but it hasn't been enacted yet," said Jerry Vagnier, President & CEO the Helen Ross McNabb Center. "Our president has declared it basically an emergency which is a great first step, but there is yet to be any federal funding that has transformed from that crisis statement."

2018 is off to a deadly start. Last year at this time, 47 people had died from overdoses.

Vagnier points to greater access to treatment options as the biggest success in the past year. The Helen Ross McNabb Center opened up 16 new beds at its Morristown facility for residential treatment.

"It’d be great if we could have headed this off much sooner, but frankly it’s better to do it now so the next generation doesn't have to grapple with it," Vagnier said. "It’d be great to see at this time next year that the overdose deaths are down, it’d be great to know that people have ready access to treatment, that would be a huge improvement and I think would make a difference in our community."

The Metro Drug Coalition is also on the front lines of fighting the opioid epidemic.

"The more we continue to talk about it, the more awareness there is about this problem, but there can always be more resources and additional funding," said Deborah Crouse with the Metro Drug Coalition. "I definitely think it’s important we’re getting resources for treatment and naloxone, but prevention efforts have been put to the wayside a little bit."

A bill making its way through the Tennessee House and Senate would publicly fund recovery high schools, something the Metro Drug Coalition supports.

"We need to make sure we’re giving people the option and availability for treatment so they can get their life back," Crouse said. "Kids that are using drugs and alcohol and then go to treatment, we don’t want to put them back in the same environment where they were using before."