A tale of two sons, heartbreak and hope | How the opioid crisis has changed an East TN family

Henry Love watched his two sons become addicted to drugs. For one, that path led to recovery. For the other, it ended in tragedy. 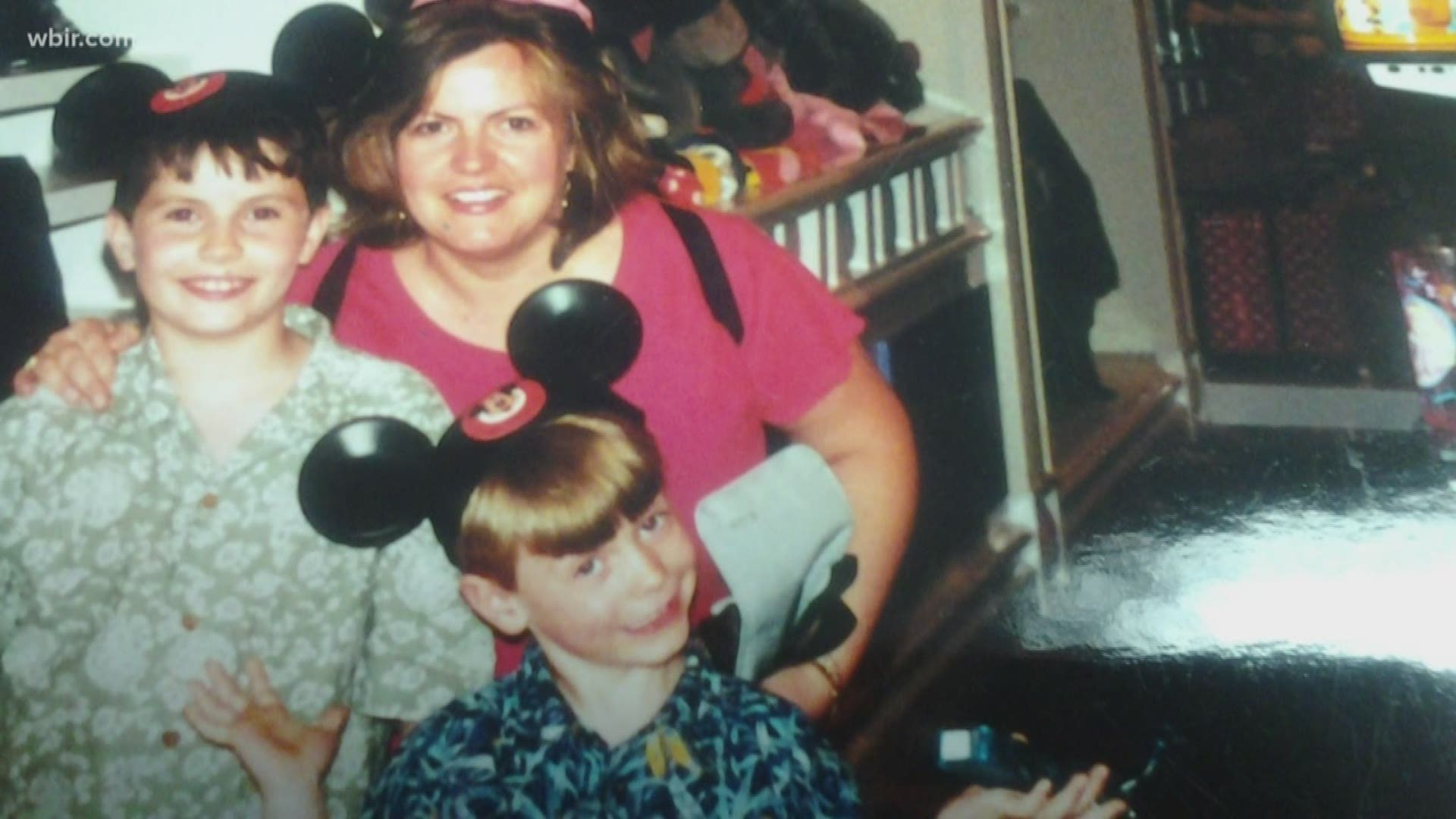 KNOXVILLE, Tenn. — When Justin Love was in fifth grade, he won a special award for an essay he wrote. His mom, Chantal Love, still remembers proudly watching him get up on stage.

"It was a big deal," Chantal recalled. "The police officers came to the school, they gave [a medal] to him and shook his hand."

It was an essay on drug abuse, part of the Drug Abuse Resistance Education (D.A.R.E.) program at A.L. Lotts Elementary School.

About 15 years later, Justin died from an overdose.

Credit: Grace King
Justin Love won a medal for his D.A.R.E essay in 5th grade. He died from an overdose at 24.

Growing up, the Loves said their household was drug-free. Henry and Chantal worked hard to teach their children right from wrong.

"You're hoping that it takes with the children," Henry said. "That was our household, drug-free and doing what you're supposed to do, obeying the law."

That's around the same time Gabriel started experimenting with drugs and alcohol.

"I just kind of lost my way. I wanted to be cool and wanted to fit in," Gabriel said. "I wanted to seem like I was the cool freshman, or cool to my brother's friends."

It started with marijuana. Then, the brothers began using opioids.

"That was my coping mechanism to put these masks up, to not face reality and get away from who I was," Gabriel said. "A lot of my brother and I’s relationship as we got older was revolved around using opiates."

Credit: Chantal Love
Chantal Love found these pills in her son Justin's room after he passed away.

Gabriel remembers seeing the first time his brother Justin overdosed. Justin was in a coma, and the doctors weren't sure he would survive.

"After his overdose, that's when I knew it was getting out of control and it got even worse," Gabriel said.

His father described their experience as a war.

"I call it a war of souls because they lose their soul to this very easily," Henry said. "They wound up in a bad place and we're just the collateral damage in the war, whether you want to be in it or not."

It took Gabriel multiple arrests and a brief stay in jail before he realized the dangers of the path he was on.

"It hit me, like I'm either gonna be in [jail] for the rest of my life, or I'm going to die," Gabriel said. "So I went straight out of there and I went to a place called English Mountain Recovery in Sevierville."

He stayed there for 90 days before transitioning to sober living. Just a few months later, Gabriel learned his brother Justin had died from an overdose.

"Here I am trying to get clean and be in recovery, and my brother passed," Gabriel said. He relapsed, but eventually found his way.

Credit: Courtesy
Gabriel Love is now in recovery and started his own small business.

Now, he's hoping he can share his journey of recovery with others.

"I figured out I was trying to fill a void. I didn't want to look at reality," Gabriel said. "I wanted to escape all those feelings."

He's now filled that void with his own small business, Apogee Fitness and Training. He wants to mentor others, whether it be through recovery or just the journey of life. He also plans to donate a portion of his proceeds to recovery centers, like the one that helped him.

"Today I can look in the mirror, defects and all, and say, 'I like who I am today,'" Gabriel said. "Today I'm clean and today, I'm in recovery."

He hopes others will see his journey and make it to a meeting or seek help.

It's a message of recovery his parents are trying to share too.

"You have to have hope," Chantal said. "You have to do your best, and love, and don't judge."

Henry Love is proud of his younger son Gabriel for turning his life around.

"It's bittersweet because the older one wasn't going to go that path, but this one is," Henry said. "It doesn't have to be a rough road to the end. We can finish strong." 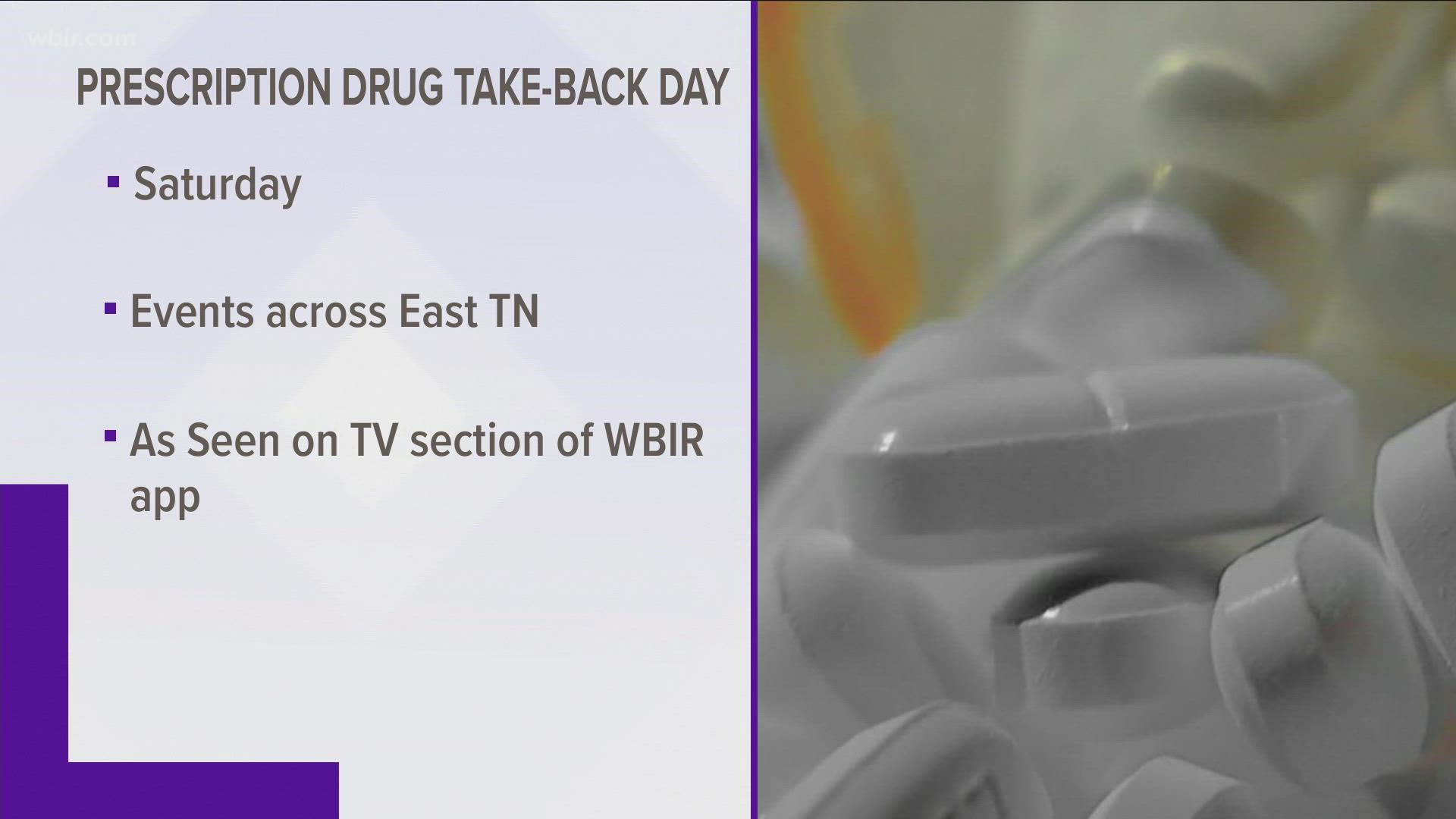