Hundreds of people OD every year in Knox County. Many die. Health officials are united in trying to stop the health crisis. 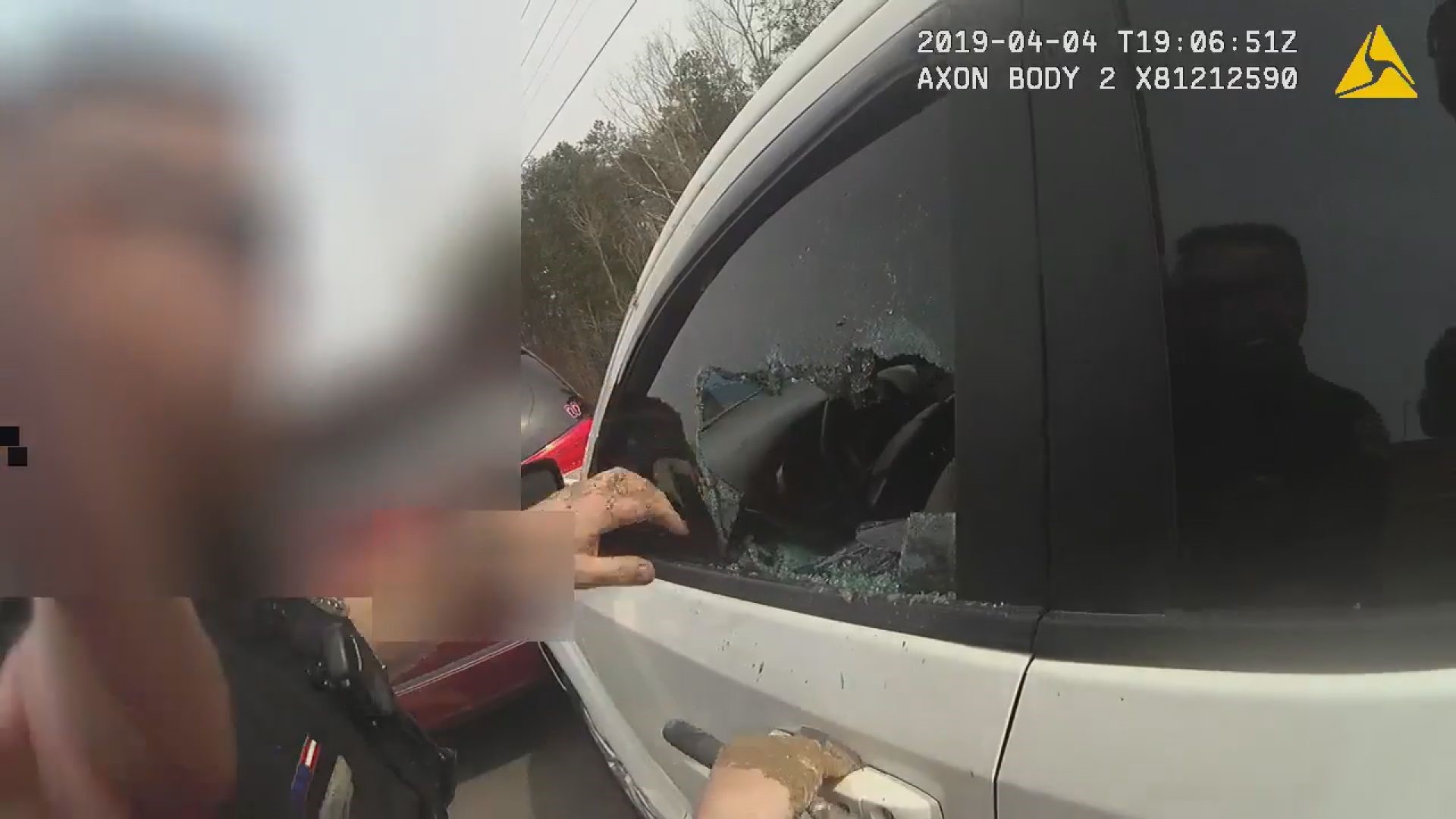 KNOXVILLE, Tenn. — A 10News Investigation finds that overdoses aren't just happening in back alleys and seedy hotel rooms. People are overdosing everywhere --- at home, work, in shopping centers, parks, hotels, gas stations, in cars. It's even happening in the school pickup line. Watch Thursday on 10News at 6 & 11 and on WBIR.com.

A woman waiting to pick up a child at Carter Elementary School slumps inside her SUV, overdosing from a powerful pain pill. Her foot remains pressed on the gas pedal, her vehicle bumping up against another parent's van in front of her.

A Knox County deputy, unable to rouse the unconscious woman, bashes in the locked driver's side window.

An AMR medical crew hurries to the scene, and authorities pull the 30-year-old to the ground on Strawberry Plains Pike and work to revive her. Other parents watch in the school pickup line as the scene unfolds before them.

For the Knox County Sheriff's Office, and every law enforcement agency trying to address the opioid crisis, it's just another day.

"We appreciate our partnership with law enforcement and first responders who provide support to our schools in the event someone experiences a health crisis," Knox County Schools spokeswoman Carly Harrison told 10News.

MORE: Extensive coverage of the OD Epidemic & resources to help

Dozens of people are overdosing daily in East Tennessee on opioids. As a 10News investigation inspired by this video found this month, it's happening everywhere, and first responders really aren't surprised by anything anymore.

After she was revived that afternoon in April 2019, the mom told authorities "she had taken a Roxicodone pill she had received from one of her friends," a report states. "She stated she was told it was hydrocodone but found out later it was a Roxy instead."

WBIR obtained the April 2019 video from Deputy John Ailor's body camera as part of its ongoing reporting about the crisis. More than a thousand people have died from suspected overdoses since 2016 in Knox County.

While the local mortality rate went down last year compared with the nearly 300 deaths recorded in 2017 and 2018, the rate remains at a perilous level, experts say.

In 2018, according to estimates from the District Attorney's Office, 294 people died from suspected overdoses in the county. In 2019, there were an estimated 242 fatal overdoses.

Allen said Naloxone helps authorities save an average of four lives a day in Knox County.

In 2020, East Tennessee leaders are hoping to tackle the opioid epidemic with their All4Knox plan, which was released in fall 2019.

RELATED: Tennessee Department of Health: Opioid deaths rose to another all-time high in 2018

The All4Knox plan will consist of ideas from nine sectors on how to best address the opioid crisis. Allen is the leader of the criminal justice sector.

Credit: KCSO
Deputy Ailor breaks into an SUV to help an overdosing mom.

RELATED: Substance abuse advocacy group will host a forum to share stories of hope and resources for recovery