Many Tennesseans could face challenges with addiction during the holidays

Officials said that many people could face challenges with addiction over the holidays this year. 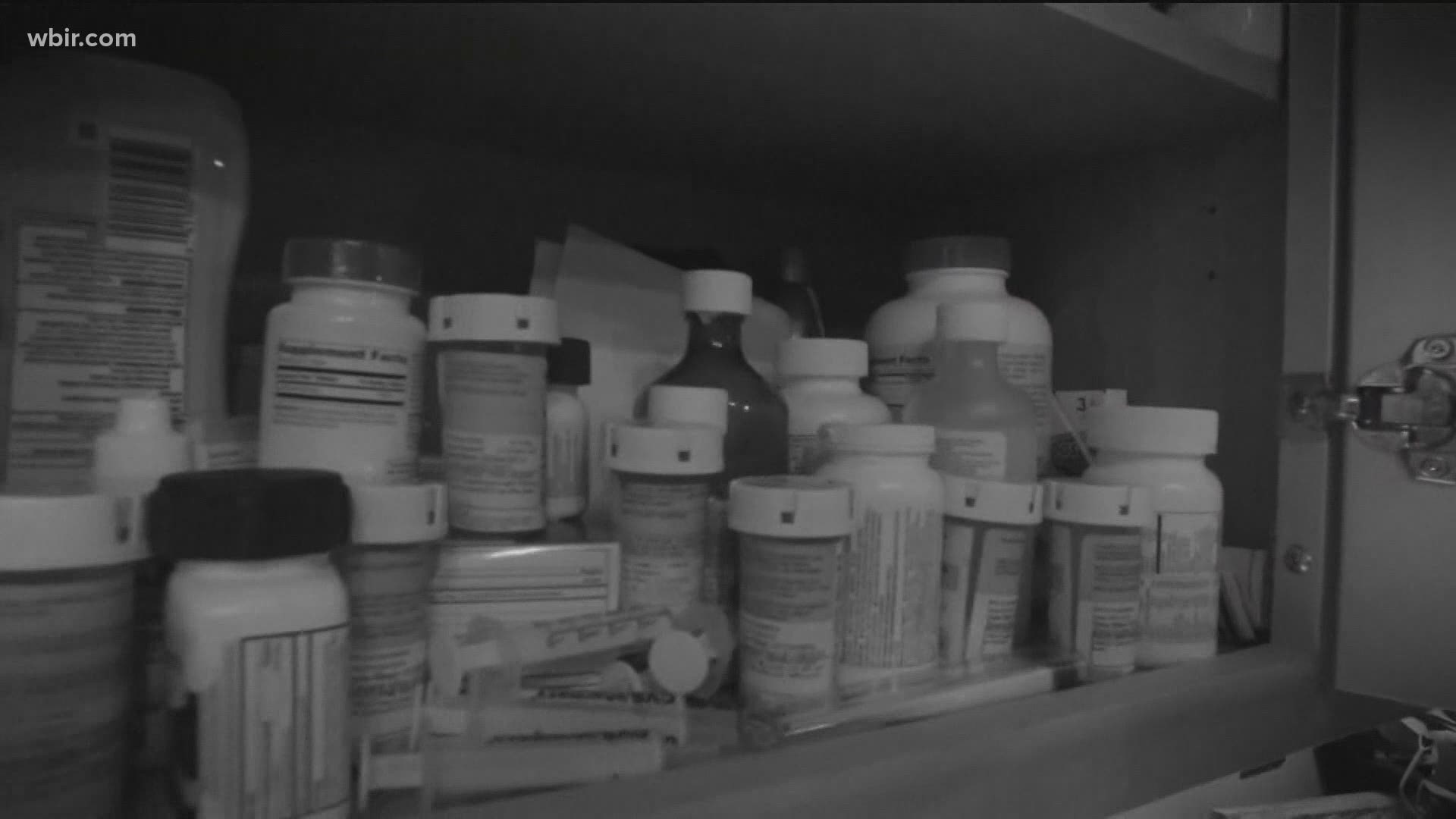 The holidays are here, but for many people that may not mean festivities and celebrations. For them, it could mean a relapse.

Health officials said that staying sober during the holiday season can be challenging for people trying to recover from addiction. Jason Goodman, who works with the Metro Drug Coalition, said that parties and the emotions that the season can bring makes it harder for people who are recovering.

"Some of the stuff that goes on during the holidays, people tend to be in a party atmosphere that can be detrimental," Goodman said. "These can be challenging times."

The District Attorney's Office said that 358 people have died of suspected overdoses this year in Knox County, including 26 people so far this month. It's almost 100 more people compared to the previous year.

Officials also warned that this year's holiday season could be harder for people recovering from addiction due to the COVID-19 pandemic. They could feel more isolated, which could lead to a relapse.

It focuses on building resilience and strengthening community connections to prevent the tragic loss of life to overdose and suicide. It includes opportunities for people to learn about suicide prevention and overdose reversal, as well as events held across Tennessee.

Anyone needing a referral to addiction treatment services can call or text the Tennessee REDLINE at 800-889-9789. For a mental health crisis or someone considering suicide, call the Statewide Crisis Line at 855-CRISIS-1 (855-247-7471).