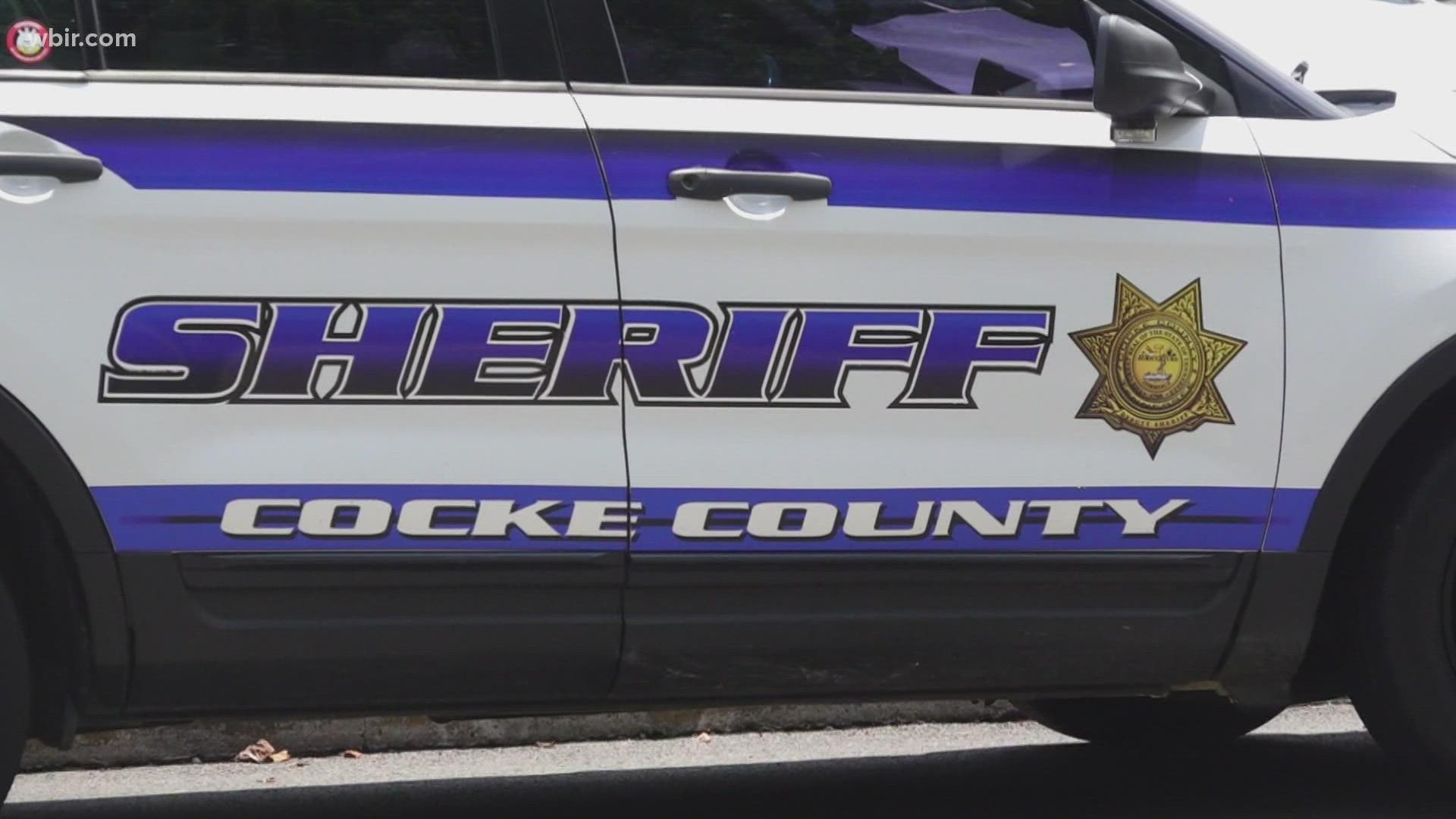 NEWPORT, Tenn. — The Jail Chemical Addiction Program is a new substance abuse program that has made its way to East Tennessee. The Cocke County Detention Center is the first county in the state to use it, helping inmates overcome substance abuse through an evidence-based treatment model.

According to the Tennessee Bureau of Investigation, drugs are involved with 80% of crimes in the state. This new program works with inmates who struggle with addiction while providing the tools they need to re-enter society successfully.

Tennessee JCAP President Jeremy Graham said he saw a true need for this program in Cocke County and it is the first of many jails and prisons across the state to receive this assistance.

"We saw JCAP in Indiana providing substance abuse treatment within the jails and we wanted to do that here in Tennessee," he said.

Chief Deputy CJ Ball also said that having the program is a blessing in so many ways.

"Just giving them the opportunity to be able to have something to go to once they get out of our facility to better their life and get away from addiction is 100 percent the goal," he said.

According to the Detention Center Chief of Corrections, the Cocke County jail has a recidivism rate of 91% which means inmates are likely to return after leaving prison.

"They just come in, get back out, go back to the same thing. So hopefully this will make a difference in these guys and the guys that are soon to be in the program," Josh Hartsell said.

Out of the 140 inmates, around 8 men are selected for treatment every 90 days. Jail JCAP Coordinator Dan Williams said he works with these men daily. He said the program is also a support system and a way for the group to be there for each other when tough times hit.

"I've been where they are, so that helps me relate," he said. "We do that in the hopes that they stay long enough that when those tough times hit in 3 - 5 years, they don't need the structure, they don't need us anymore. They've learned how to deal with it on their own."

Chief Deputy Ball said the detention center is also set to receive a $200,000 federal grant for re-entry programs and the inmates in JCAP are on the right track to a head start. To learn more about the TJCAP, click here.