Despite success in curbing overdose deaths in 2019, synthetic opioids remain a scourge locally

Drug deaths overall decreased in both Knox County and Anderson counties from 2018, but fentanyl and meth remain major concerns. 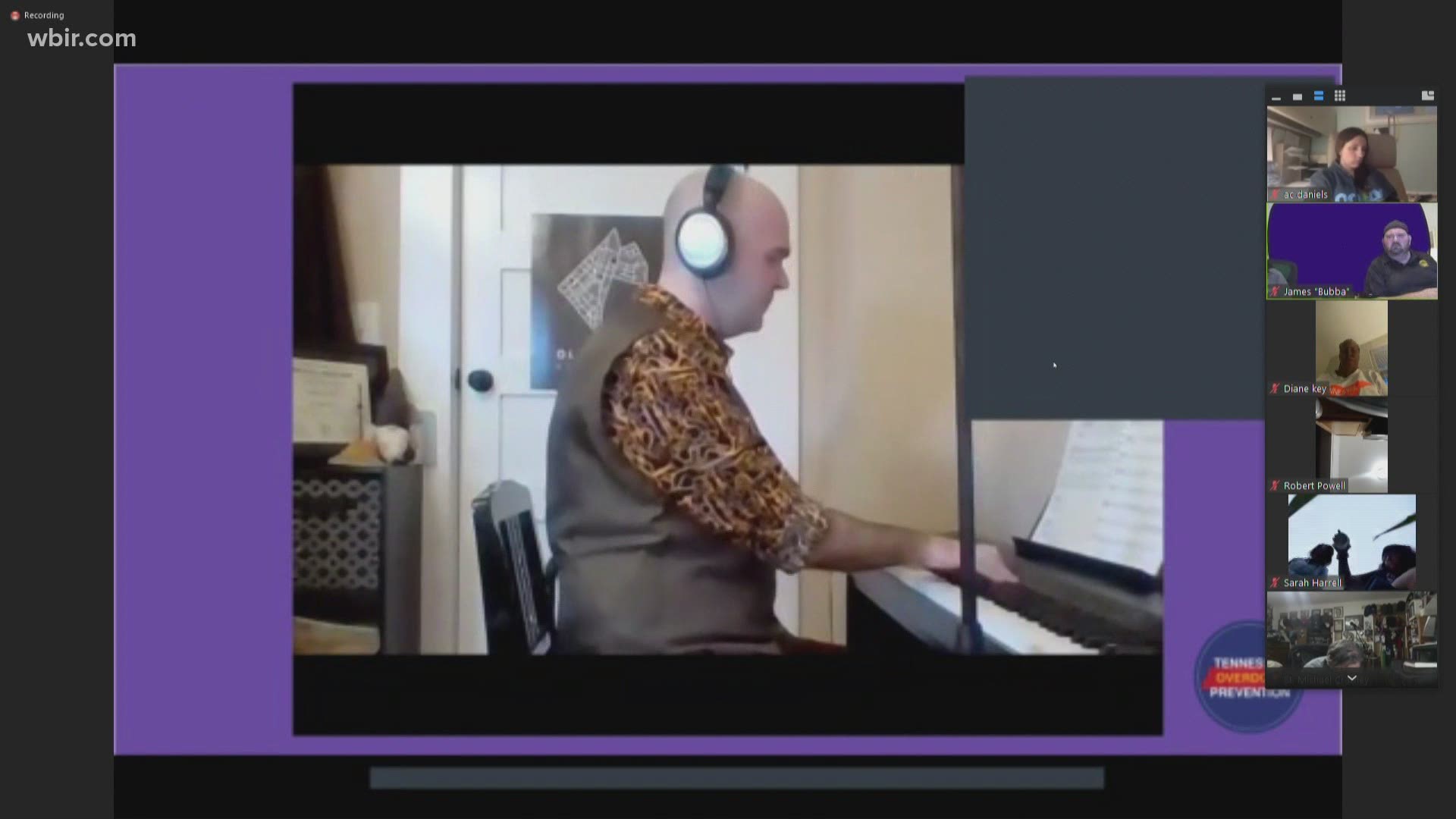 KNOX COUNTY, Tenn. — In Knox and Anderson counties, the powerful synthetic opioid fentanyl continues to claim hundreds of lives despite a decline in overdose deaths for the first time in nearly a decade.

Overall drug deaths decreased in both counties -- down by nearly 10% in Knox County and 11.6% in Anderson County from 2018. KCRFC said prescription opioid-related deaths also continue to decrease locally.

“If you don’t know someone directly suffering from substance dependency, you likely know someone indirectly affected by it,” said Knox County Mayor Glenn Jacobs. “I am grateful our community is coming together to address the issue and stigma of addiction.”

Since 2016, fentanyl and its analogues, including acetyl fentanyl, have topped the list locally of drugs found in drug-related deaths -- replacing prescription opioids such as oxycodone and morphine that had formerly held the top spots for many years.

Fentanyl is an incredibly powerful opioid that is 50 to 100 times more potent than morphine and is legally prescribed or used in very small doses in only the most serious cases of pain management, or in cases when patients have become tolerant to other pain medications. However, it is often obtained illegally, and numerous overdoses have been linked to illegal versions and analogues made in labs that are being distributed as street drugs.

KCRFC said methamphetamine, which has experienced an alarming resurgence in use over the past few years according to Tennessee narcotic task force agencies, was the second-most common substance found in drug-related deaths in 2019 -- contributing to 34% of deaths. Alcohol was the third-most common at 18%, followed by heroin, cocaine and oxymorphone.

The report noted the presence of these drugs contributed to deaths, but said close to 70% of all overdoses involved combinations of more than one drug. "Speedball" combinations involving both fentanyl and meth, in particular, were highlighted as being particularly dangerous -- leading to numerous deaths and injuries from overdose, vehicle crashes and firearm incidents.

Credit: KGIS
Map of drug-related deaths at homes across Anderson and Knox counties in 2019.

KCRFC reported nearly half of all 321 deaths occurred inside a person's home. 97% of all overdose deaths were listed as accidental.

Across age groups, younger people played a large role in 2019's reduction in drug-related cases. Cases were down significantly for teens and young adults 15 to 34.

However, drug cases for people ages 35 to 54 in both counties remained high in 2019. Knox County saw its sharpest year-over-year increases in cases in those age groups, but Anderson County saw a decline.

You can read the full report below: