On Thursday, more than 300 healthcare professionals and community members gathered to talk about the opioid crisis and marijuana. 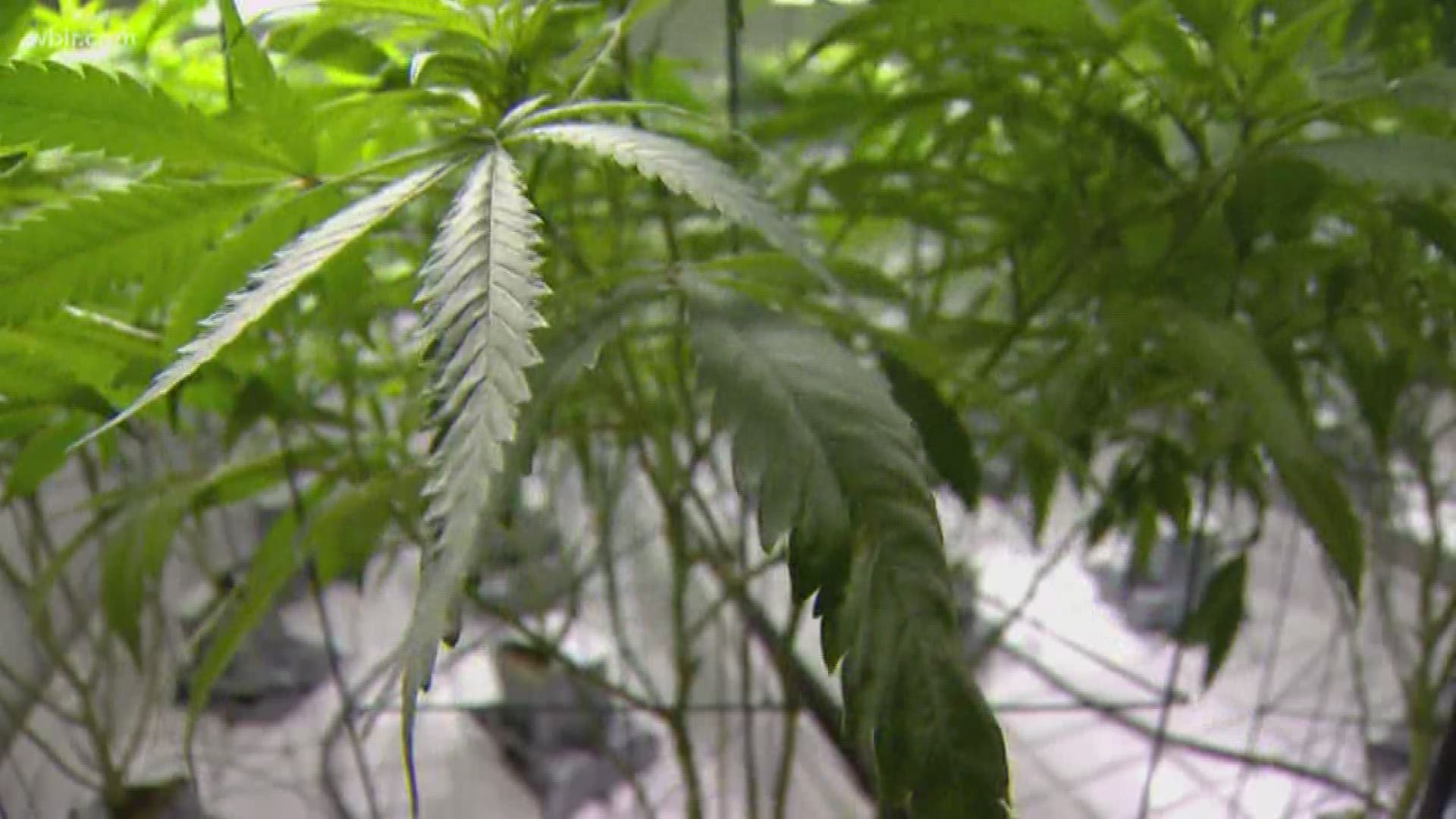 LENOIR CITY, Tenn. — For the third year in a row, hundreds of medical professions and community members gathered to discuss how they can best tackle the opioid epidemic in East Tennessee.

In 2018, the Tennessee Department of Health recorded more than 500 drug overdose deaths in the East Tennessee and Knoxville/Knox County Regions.

A recent 10News investigation showed authorities are responding to overdoses nearly everywhere in the community, including restaurants, public bathrooms, parks and even the parent pick-up line of an East Knox County elementary school.

"Really, it's a huge issue," said Doug Nemesek, chief medical officer for behavioral health at Cigna. "It's impacting the health of ourselves, our businesses, our communities, and we really need to come together to do what we can."

Nemesek said one of the biggest challenges they're facing right now is the stigma surrounding addiction. He hopes this conference educated people about how they can help break down those barriers.

"People are afraid to raise their hand and ask for help," Nemesek said. "We know that none of us can solve this on our own; but by coming together, we can truly partner to make a difference."

Pain management physician James Choo said it's important that they look for solutions beyond the drugs.

"As we crack down on one drug, other potentially deadly and/or problematic drugs come into play," Choo said. "At the heart of all of this, it's my opinion that there's trauma in our community and we have to address it at that level."

As Tennessee lawmakers are again deciding whether to legalize marijuana, the conference attendees learned about it's current state.

Ben Cort, who wrote "Weed Inc." and has given a Ted Talk on marijuana, headlined the discussion.

"It's gotten so dramatically stronger that for the most part people are talking about things that they don't really understand," Cort said. "[This is a] potency of the likes of which we have absolutely never seen before in the world until the last couple of years."

"The nature of commercialization inside of this world has changed everything so much," Cort said. "I think the most important thing for people to understand is that it's not a benign substance."

He said there are two big lessons he's learned from watching legalized marijuana play out in Colorado.

"One of the biggest lessons we've learned is the negative effect that it's had on our minority populations in Colorado with rates of use as well as rates of arrest," Cort said. "The other is that you cannot allow an industry to regulate itself. You must build a regulatory infrastructure."

As lawmakers weigh whether to allow any form of marijuana in Tennessee, Cort said he hopes they keep that in mind. He also said having these conversations about marijuana usage is helping parents talk to their kids about the drug.

"This isn't about simple yes or no. This is about making informed decisions and considering both sides of an issue," Cort said.  "One thing we've got to keep in mind with this is that any youth use is of great concern from an objective standpoint."