Five doctors, a nurse practitioner, a physician assistant and an office manager were charged in four cases. 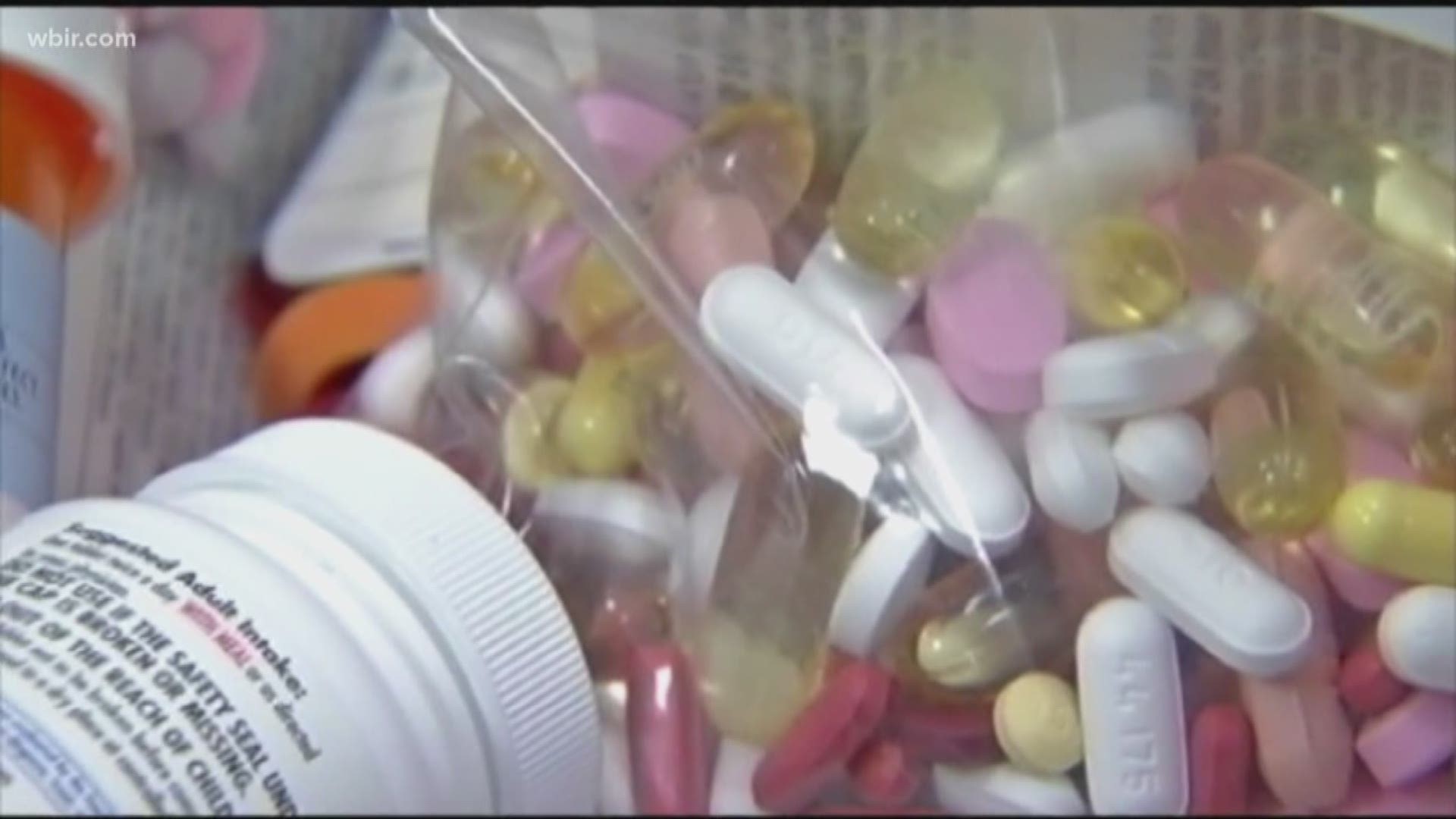 Sixty people across 11 federal districts were charged for their alleged participation in the illegal prescribing and distributing of opioids and other dangerous narcotics and for health care fraud schemes, according to the Appalachian Regional Prescription Opioid (ARPO) Strike Force.

In addition, HHS said that since June 2018, it has excluded over 2,000 individuals from participation in Medicare, Medicaid and all other Federal health care programs, which includes more than 650 providers excluded for conduct related to opioid diversion and abuse.  Since July 2017, DEA has issued 31 immediate suspension orders, 129 orders to show cause, and received 1,386 surrenders for cause nationwide for violations of the Controlled Substances Act.

In the Eastern District of Tennessee, a total of eight individuals, including five doctors, a nurse practitioner, a physician’s assistant and an office manager were charged in four cases, according to ARPO.

RELATED: How do you end the opioid epidemic? This East Tennessee conference hopes to come up with the answer

Officials said four doctors, a nurse practitioner and a physician’s assistant were charged with the unlawful distribution of opioids. Two doctors were charged with health care fraud violations. Three of these cases are related to alleged pill mill operations in the Eastern District of Tennessee.

On April 2, a federal grand jury returned an indictment against Maryville resident Dr. Charles Brooks, 61, charging him with one count of conspiracy to distribute Schedule III, IV and V drugs, as well as one count of healthcare fraud for aiding and abetting a false statement related to health care matters.

In addition to assistance provided by the FBI, DEA and HHS-OIG, these cases were brought in connection with assistance from the Tennessee Bureau of Investigation, Medicaid Fraud Control Unit, according to authorities.

The charges announced Wednesday, April 17 involve individuals contributing to the opioid epidemic, with a particular focus on medical professionals involved in the unlawful distribution of opioids and other prescription narcotics, a priority for the Department. According to the CDC, approximately 130 Americans die every day of an opioid overdose, according to officials.

If you are seeking help in Tennessee: