More than 2,000 cities and counties are considering a potential $48 billion lawsuit against drug makers involved in the opioid crisis. 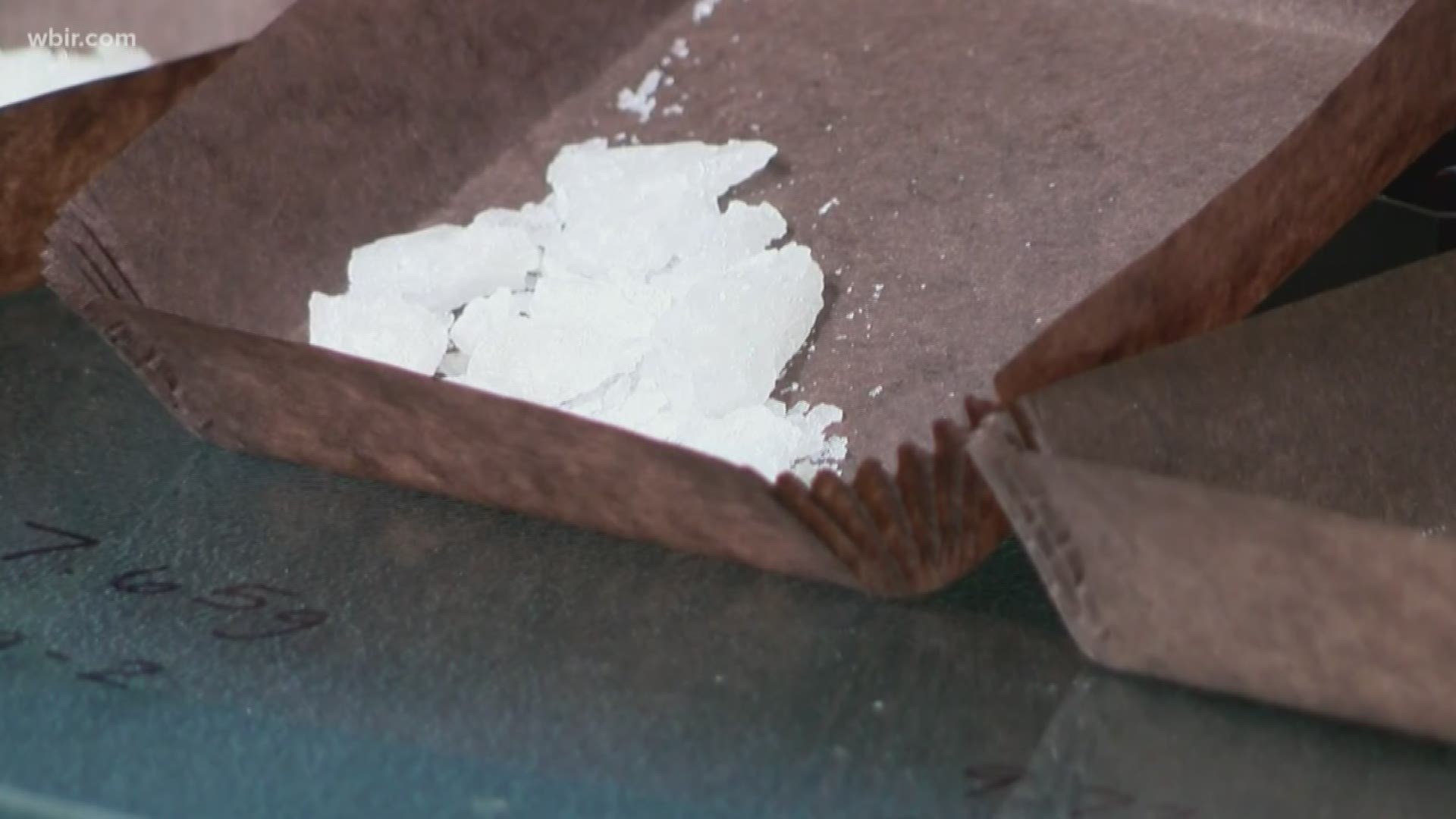 JOHNSON CITY, Tenn. — While more than 2,000 cities and counties consider a potential $48 billion lawsuit against drug makers involved in the opioid crisis, a professor at East Tennessee State University is leading a national task force working to recommend how settlement money would be spent.

The task force, chaired by ETSU public health professor Robert Pack, released "Bringing Science to Bear on Opioids" on Friday, a report that contains more than 50 recommendations for lawmakers and community leaders on how to best rebuild communities most affected by the opioid epidemic.

The panel was guided by lessons learned from the big tobacco master settlement of 1998 which, ultimately, didn't benefit prevention services as public health advocates intended.

"Only about 2.6 percent of that $240 billion has actually been used on tobacco," Pack said. "States have used it to balance their budgets, to pave roads, to do all kinds of different things."

The report calls for Congress to act towards opioids in the way it addressed H.I.V. and AIDS in the 90s, focusing on areas hit hardest, like Northeast Tennessee and Southwest Virginia, through prevention and research programs.

Pack says settlement money needs to focus more broadly on substance abuse with a drop in prescription opioids leading to a spike in illicit drug use.

Rehabilitative services like Frontier Health stand to benefit but they're still fighting a stigma, even inside the medical community, over the use of medication to fight opioid addiction.

"If that person would have been on medication and would have still been alive and still be able to find their recovery and if that is their recovery, whatever their recovery path is, that's huge," said Chad Duncan, Frontier Health division director for Tennessee adult outpatient addiction services.

You can read the full report here.

RELATED: Tennessee Department of Health: Opioid deaths rose to another all-time high in 2018