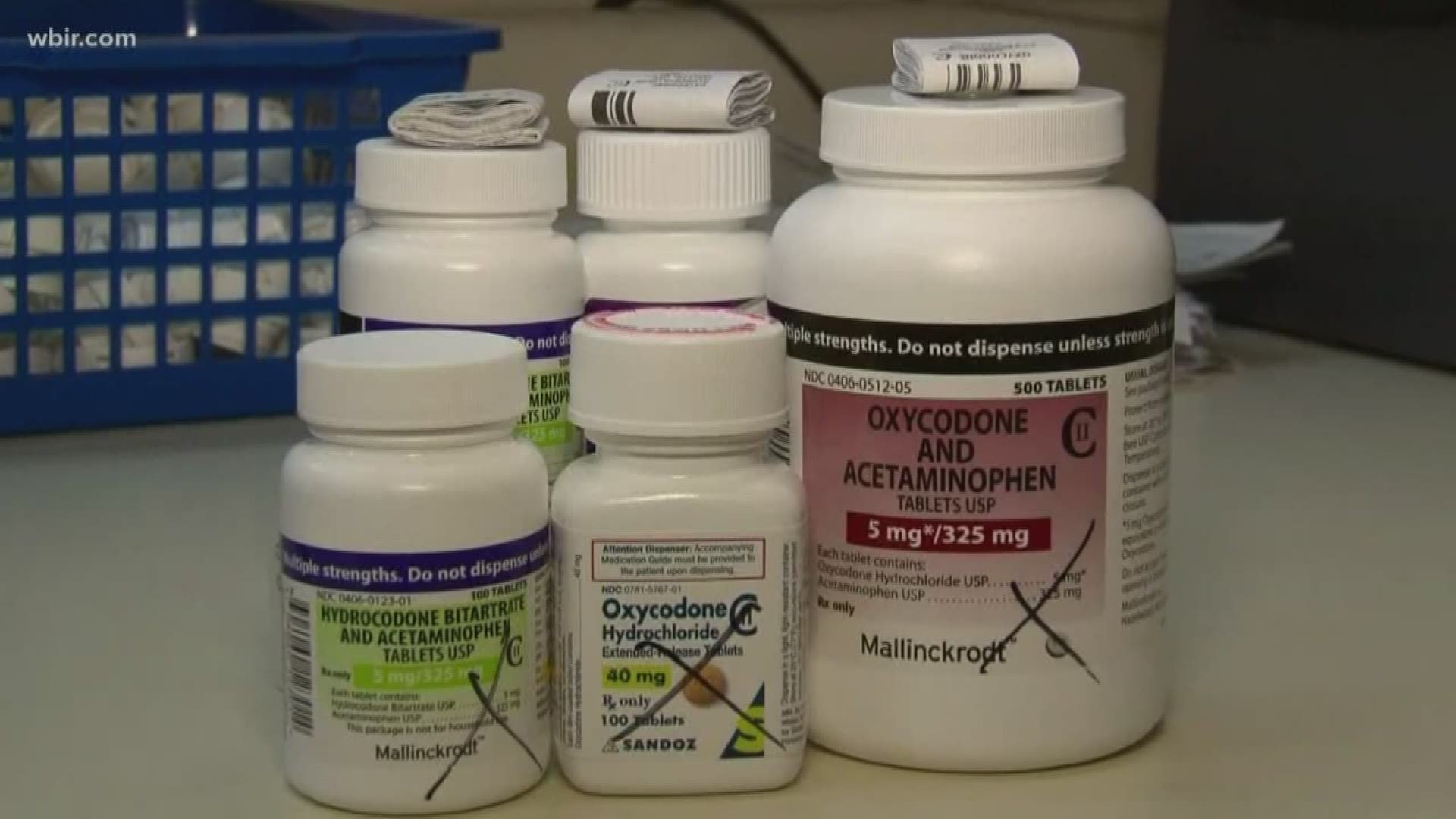 KNOX COUNTY, Tenn. — In East Tennessee, 2019 was a year of progress in terms of the opioid crisis.

Drug take back events, like the annual 10TakesBack, made sure thousands of pills were properly disposed of.

And for the first time since 2016, the number of suspected overdose deaths declined.

"We're doing a better job of keeping them from actually dying from the overdoses," Knox County District Attorney General Charme Allen said. "But, we still have staggering numbers of people using, people addicted and people overdosing."

In 2018, the district attorney's office said 294 people died from suspected overdoses. In 2019, preliminary numbers show 240 overdoses, or an 18 percent decline from the year prior.

In 2020, East Tennessee leaders are hoping to tackle the opioid epidemic with their 'All 4 Knox' plan, which will be released this fall.

"Leaders across the community have come together to attack the problem, look at what we're doing well and where we can do better," General Allen said. "That should make some significant strides towards dealing with the opioid issue."

The All 4 Knox plan will consist of ideas from nine sector on how to best address the opioid crisis. Allen is the leader of the criminal justice sector.

"As prosecutors and law enforcement, if we really focus on cracking down on the availability of drugs in our community, especially the illegal ones, I think we will begin to make pretty good strides," she said.

The Metro Drug Coalition is also working on a community recovery center, The Gateway, which will offer family support groups, recovery coaching and life skills training.