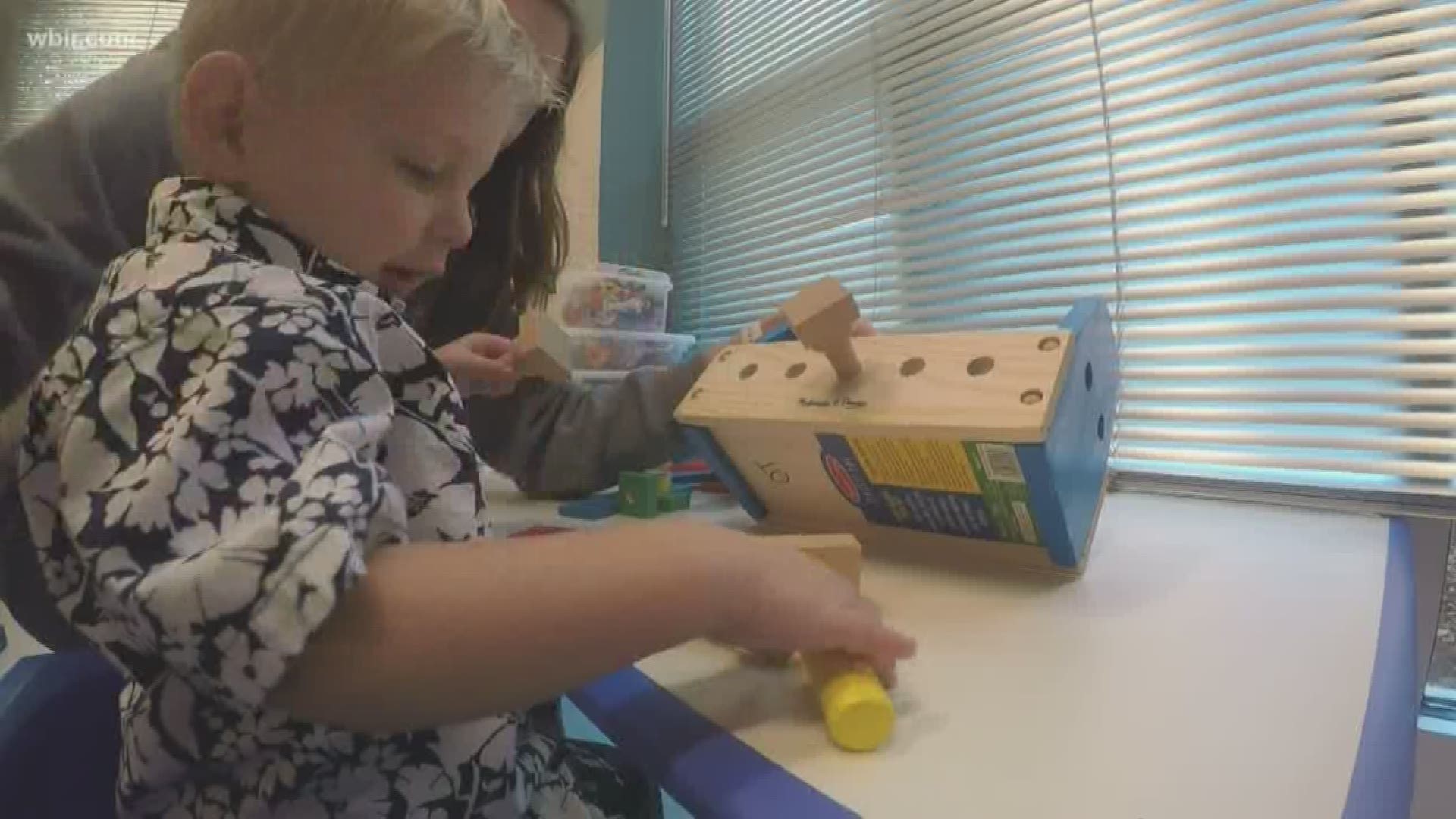 LENOIR CITY, Tenn. — For 2-year-old Kayden Lambert, every day means progress. He was born dependent on the drugs his mother used.

"We have dealt with [my daughter's] addiction for 17 years now," his grandmother Kathy Lambert, who adopted Kayden, said. "She's, right now, over 100 days clean, which is the first time in years."

A new bill aimed at helping pregnant mothers or mothers with newborns overcome their addiction could help change that.

In November, The Beacon Center, a conservative think tank, reported the state has $732 million unspent TANF funds designed to help needy families from the federal government.

House Speaker Cameron Sexton told 10News in November that up to 10 percent of that money can be used to fight the opioid epidemic.

"That $50 million.... It could just touch so many lives," Lambert said. "It should because we're not only just fighting for the mothers and their addiction, we are fighting for innocent, helpless children."

The proposed program would also include teaching the mothers life and parenting skills. Lambert said those classes could make a huge impact.

"When they're struggling, they don't know how to take care of themselves, much less take care of children," Lambert said. "They need places they can be taught how to love themselves, how they can be nurtured and shown that they are special so they can do the same for their children."

The senate bill was assigned to the Senate Health and Welfare Committee last Monday.