Experts said addiction is a disease of isolation. COVID-19 further complicated that. 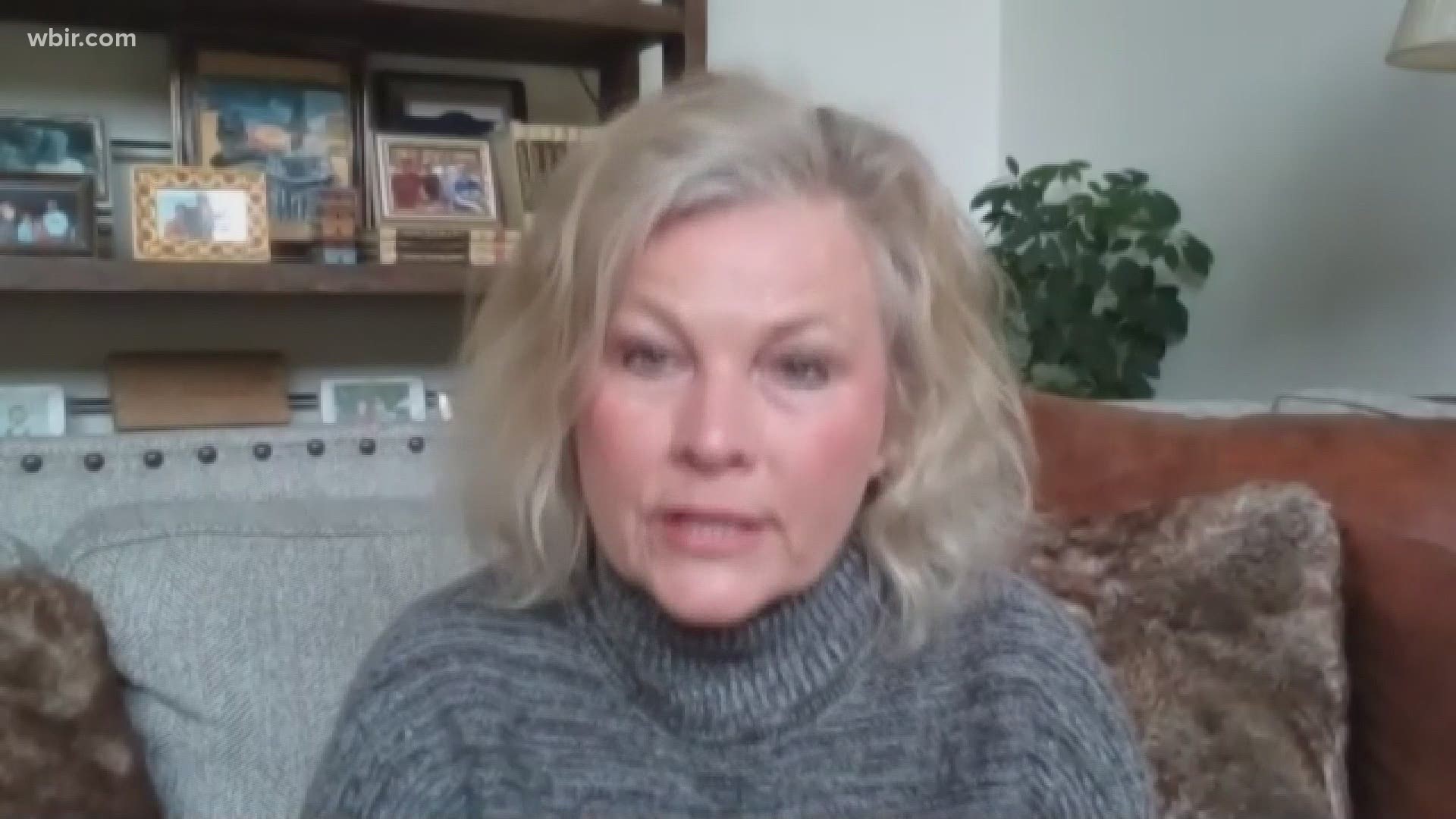 KNOX COUNTY, Tenn — At the beginning of 2020, things were looking better in terms of Knox County's ongoing overdose epidemic.

There were plans for The Gateway, a community recovery center in Knoxville. The county's All4Knox plan was in its final planning stages. For the first time in years, overdoses had actually declined.

"Prior to this year, we were really making a difference. We had gone down every year," Knox County District Attorney General Charme Allen told 10News. "Then this year, we have just really, really spiked."

In 2020, preliminary numbers from General Allen's office show at least 368 people died of suspected drug overdoses in Knox County. That's more deaths than the number of days in the year.

"Something that we have seen here recently, that is kind of a new trend, is that we are seeing multiple deaths on one day," General Allen said. "It really is a significant problem and it's getting worse."

Deb Crouse, the media relations director for the Metro Drug Coalition, said the pandemic has made recovery efforts more difficult.

"A lot of resources that were typically readily available had been a little bit more challenging," Crouse said. "For example, meetings that people go to to help sustain their recovery have had to switch over to a platform. A lot of them have gone back on to in person, but that has been a challenge."

MDC is also offering virtual Narcan training to members of the community.

"With social distancing protocols, we're doing our best to still offer that to the community," Crouse said. "People need to understand that this is a disease. It's a disease of isolation and especially right now, it's so challenging."

Crouse hopes that 2021 will bring more steps in the right direction, especially as the All4Knox and Gateway plans continue to progress.