The TBI said John Storey, 31, from Jacksboro illegally distributed fentanyl to a man who died from an overdose. 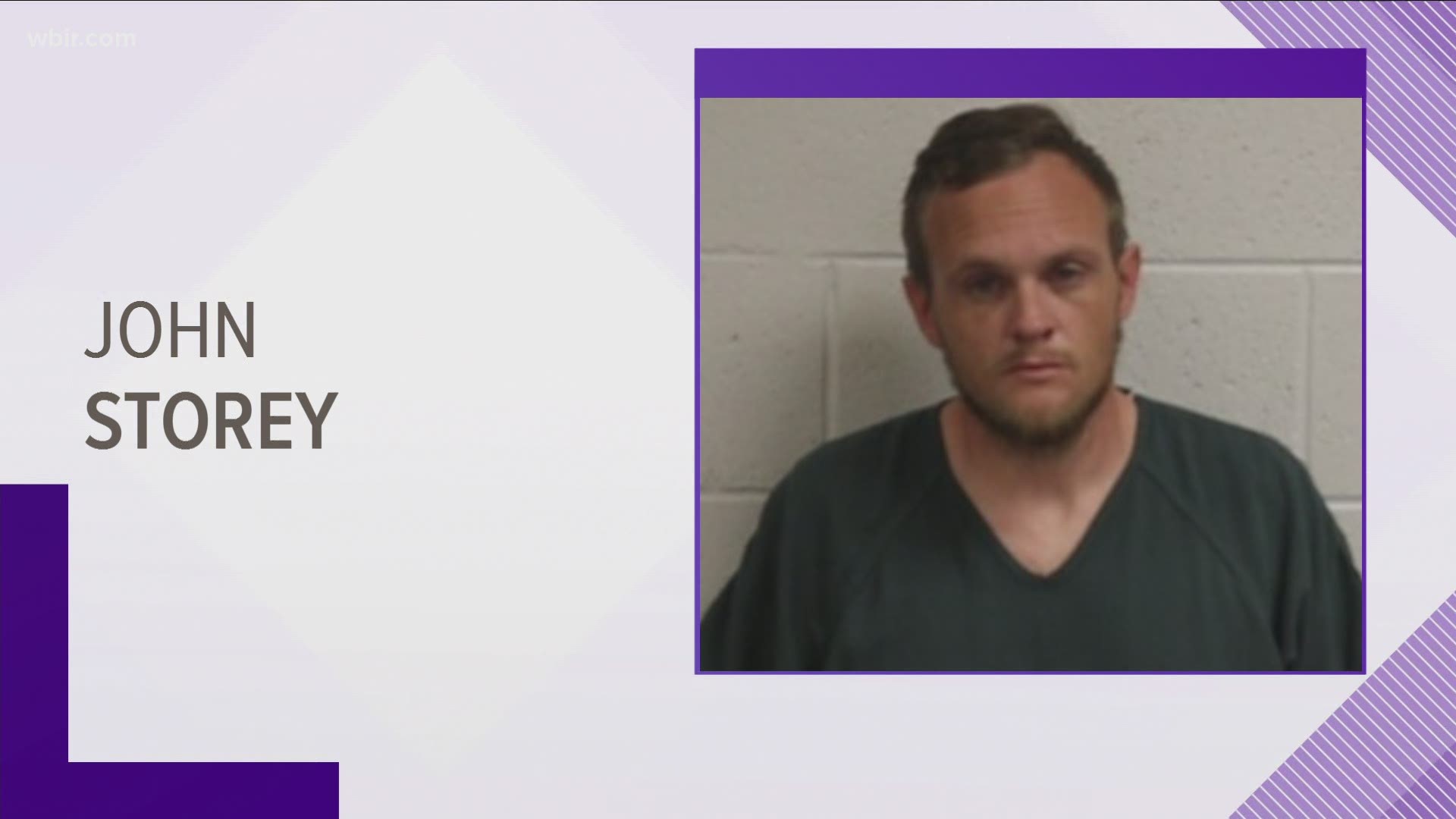 LAFOLLETTE, Tenn. — The Tennessee Bureau of Investigation and LaFollette Police Department said a man has been indicted for murder in the 2020 overdose death of a 34-year-old.

The TBI said John Storey, 31, from Jacksboro distributed fentanyl to William Blackwell, leading to his overdose.

Blackwell was found dead in a LaFollette restaurant on December 4, 2020 from a drug overdose, with fentanyl being a contributing factor.

On Wednesday, the TBI said a grand jury indicted Storey for second degree murder, sale and delivery of a schedule II controlled substance.

Police arrested Storey and booked him into the Campbell County Jail on a $250,000 bond.