As of Dec. 7, the Knox County District Attorney's Office said 337 people died of suspected overdoses. That's significantly up from the previous four years. 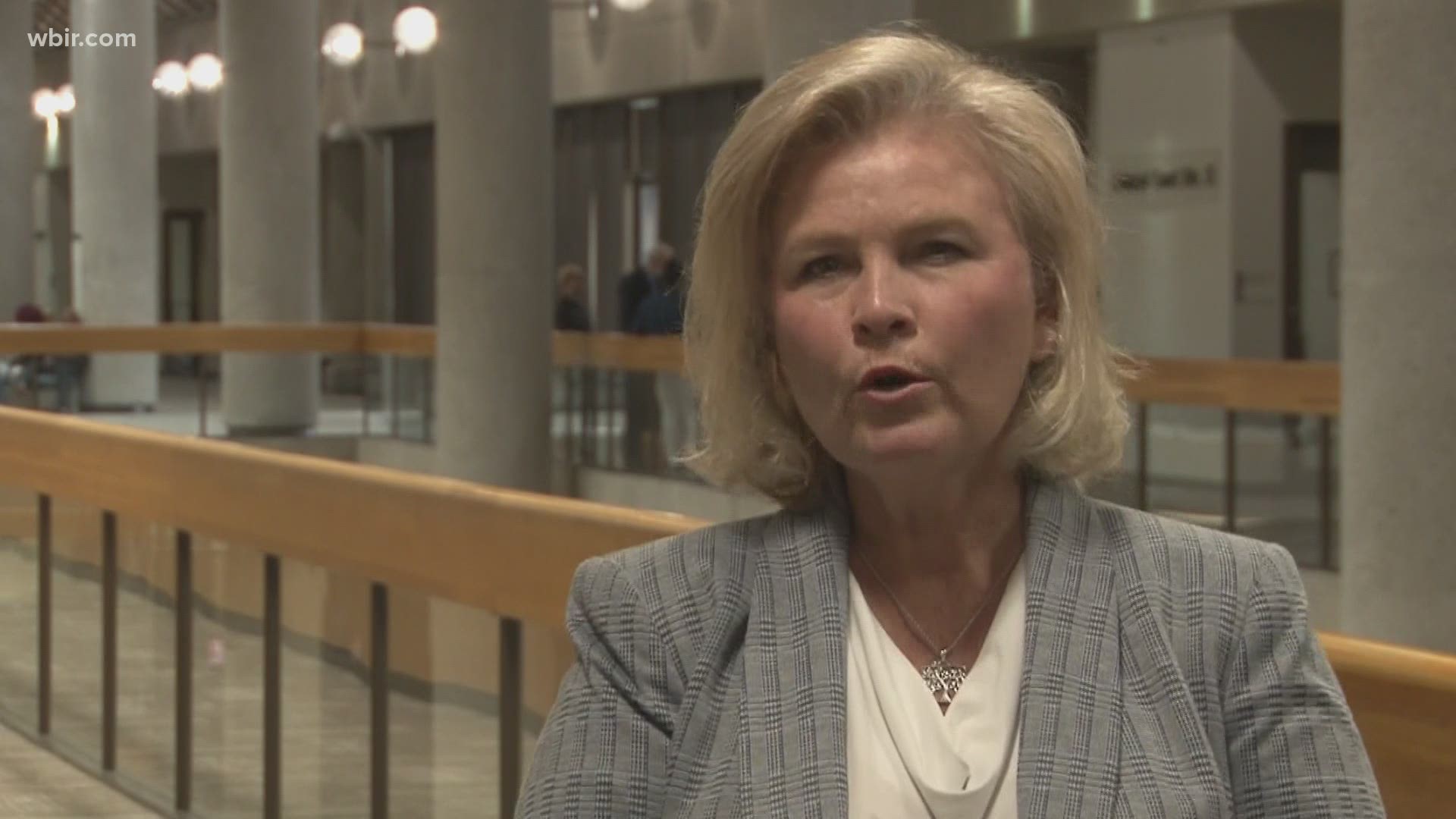 KNOX COUNTY, Tenn. — For District Attorney General Charme Allen, fighting the overdose epidemic is a big priority. This year is no exception.

"This year's overdose numbers are bad," General Allen said. "We just need to continue to fight the good fight... Our main focus is to try to keep the drugs out of our community."

As of December 7, the Knox County District Attorney's Office had reported 337 suspected overdose deaths in 2020. That's the highest it's ever been, and significantly more than the county had reported by the same day in 2017, 2018 and 2019.

December is not looking good -- as 11 people already have died from a suspected overdose. November 2020, though, reported better numbers than in the past four years -- having seen 18 deaths reported so far through the entire month. In 2019, November was the second-deadliest month with 33 suspected OD deaths.

Gen. Allen said the number one drug found in most of the overdose victims is fentanyl, as it has been in previous years. However, she said methamphetamine is making a comeback, too.

She also said they started seeing multiple people die of suspected overdoses on the same days.

"They are not at the same location, but we're working to see if that is the same drug source," Gen. Allen said. "This year, we've charged eight individuals with homicide because they provided the drugs that someone has died from."

She said law enforcement works to investigate each case and track the drugs back up the supply chain.

"We start with the with the person who's overdosed and then try to see where that drug actually came from," Allen said. "We go as far up the chain to find how that drug is getting here and who we can tie to that particular drug and that's who we're charging so that has been successful."

Gen. Allen said she is looking forward to the community's All4Knox initiative to help reverse the grim trend.

"The community is really rallying and gathering to fight this issue," she said. "With everybody working together to address the issue, I think we will be much more successful." 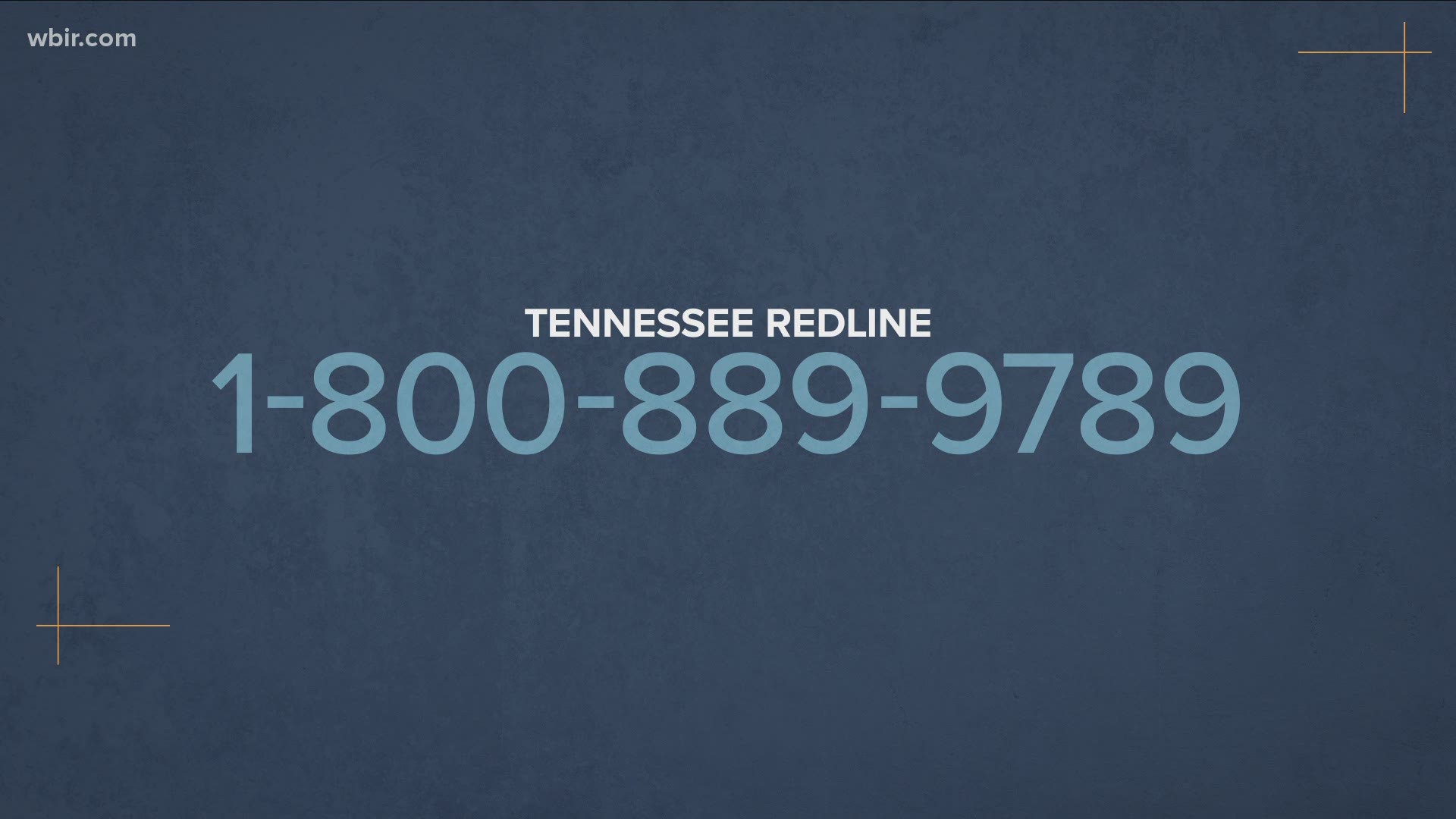