Leaders endorsed the "All4Knox" plan on Wednesday, which is meant to prevent, treat and help people recover from substance abuse. 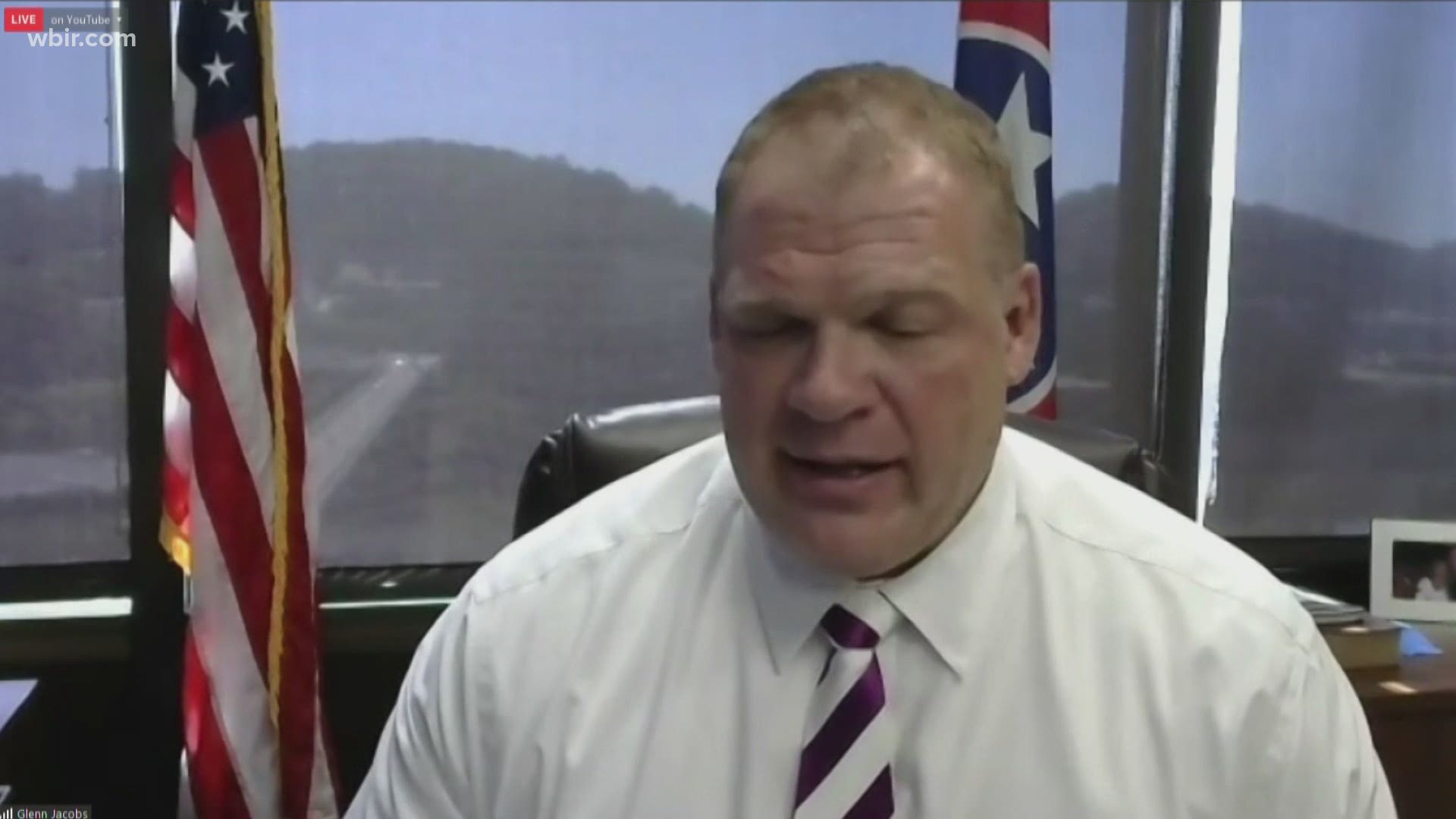 In the plan, officials said that 293 people died due to overdoses in 2019 and that early data shows that drug-related deaths are up in 2020. They also said that they are worried about other deaths related to alcohol, substance misuse and co-occurring disorders.

Posted by City of Knoxville - Government on Wednesday, October 14, 2020

"Addiction is a chronic, relapsing illness requiring comprehensive approaches," officials said in the plan. "Every person in our community has a role to play and can individually and collectively create change."

They said that they plan to develop new partnerships over time, which may increase the amount of attention the problem receives and the number of people involved in solving it.

They also said that as the community's awareness of substance abuse increased, there may be less stigma associated with it, encouraging more people to seek help.

Officials said that the plan is a working document that may be changed as new collaborators join the initiative to treat and prevent substance abuse. Due to the COVID-19 pandemic, they said All4Knox stopped meeting between April and August, and work since then was done virtually.