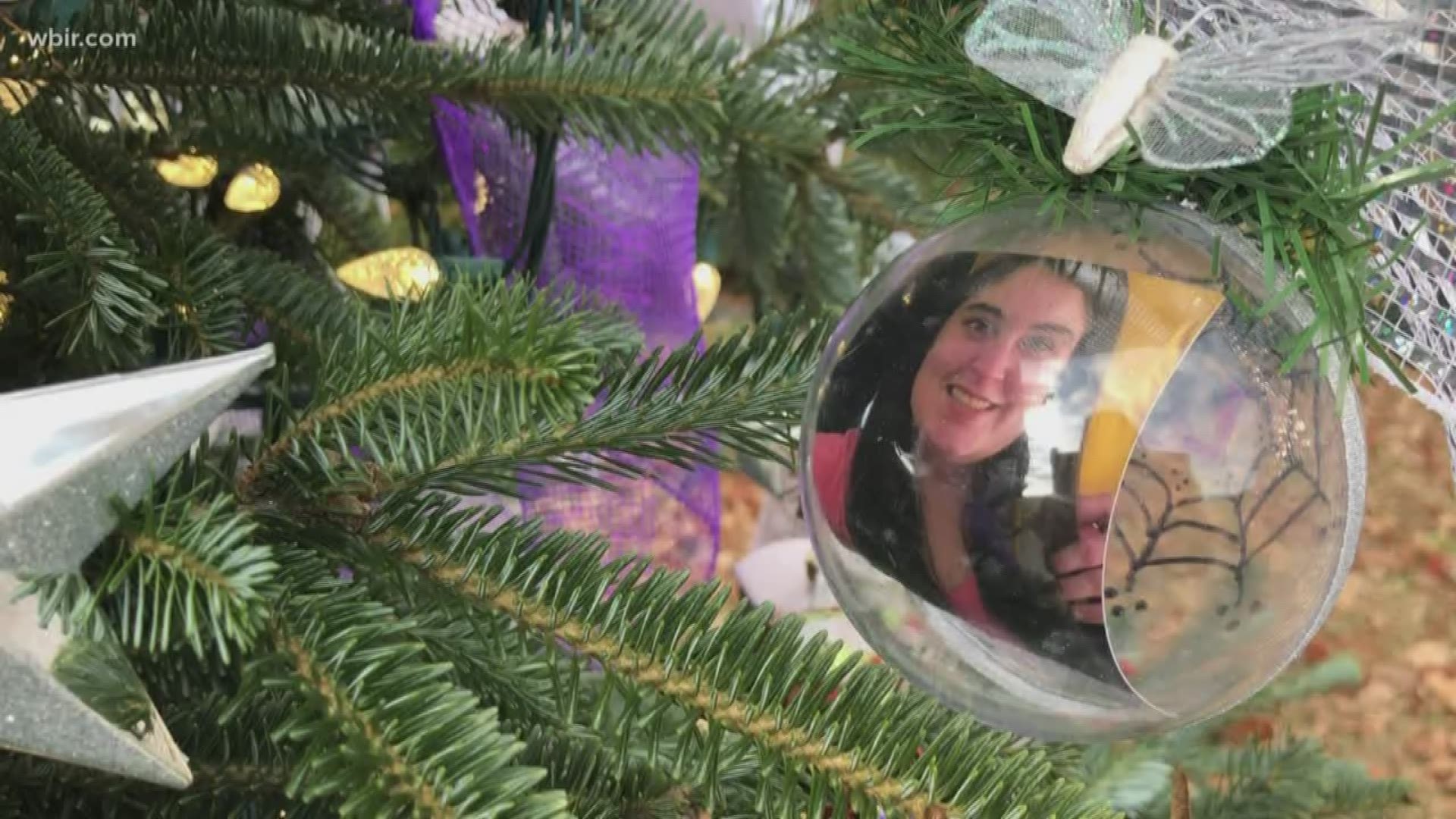 It uses data collected by the Drug Related Death Task Force to find the correlation between people in the criminal justice system and the people dying from overdoses in the community, District Attorney General Charme Allen said.

"In 2018, 54 percent of the individuals that died had been in contact with the criminal justice system in the five years prior to their death," Allen said.

She said that suggests an opportunity for intervention.

"We in the criminal justice system are an intercept point for overdose deaths in our community," Allen said.

As of Tuesday, Allen said they were looking at different grants available to fund innovative programs in the community. The data will help prove the need for the additional money.

"Everything costs money and everything requires resources," Allen said. "What we need is more prevention and more intervention."

Additional initiatives could include treatment in jail or treatment upon release to help people overcome their addictions.

Allen said these programs could also lower the county's recidivism (returning to criminal behavior) and crime rates, as well as work for surrounding communities and agencies.

"It's a win-win if we can find a way to treat these individuals and to lower the crime rate," Allen said.