In the study, nearly half of participants found fentanyl in their supply. 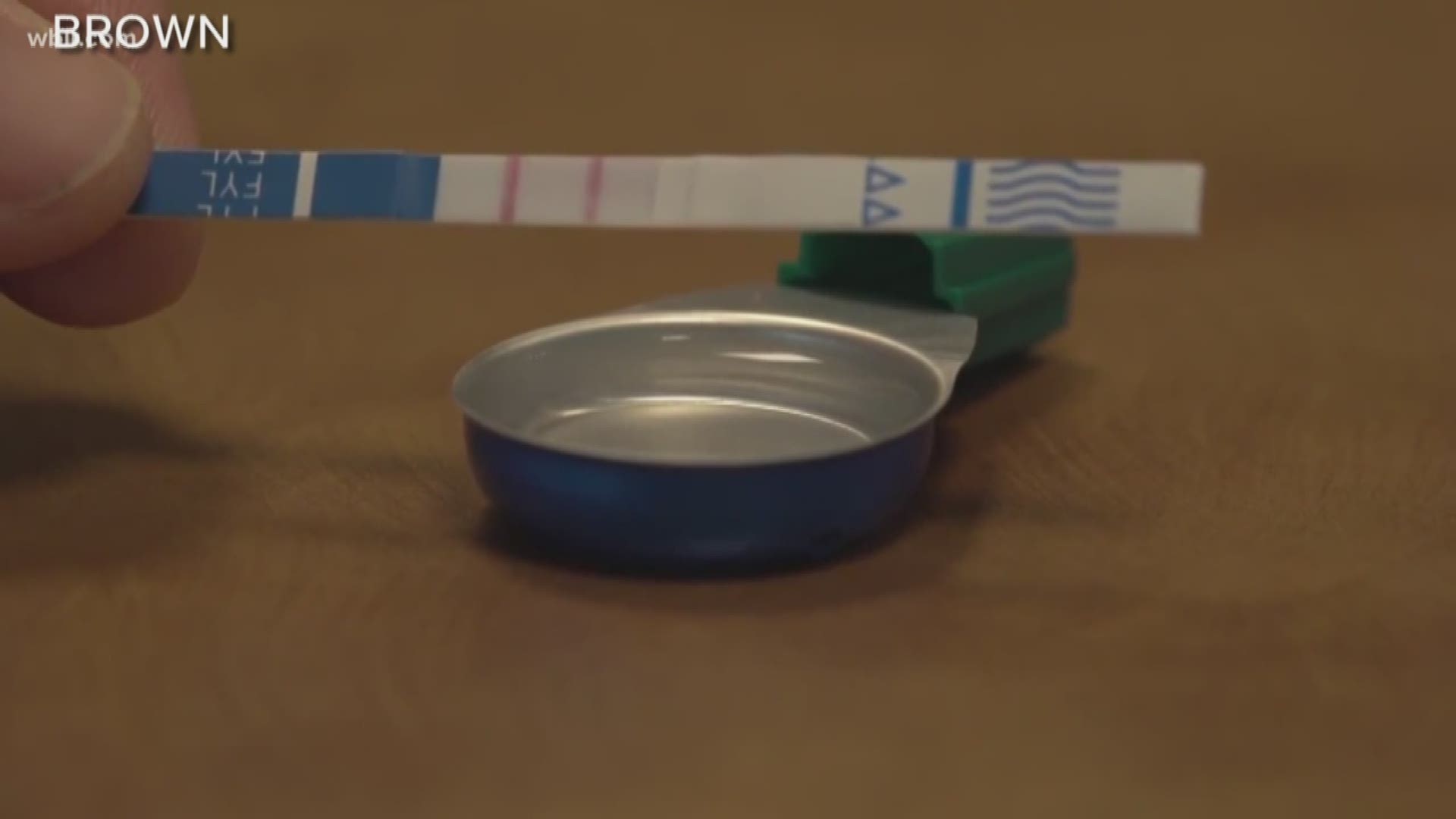 The strips were created for urine tests, but work when mixing drug residue with water. According to the study, the strips helped reduce the risk of overdose.

Fentanyl and other similar synthetic drugs are incredibly deadly. Less than the amount it takes to cover Lincoln's face on a penny can be lethal.

"I would be against probably dispensing these out to habitual drug users because I think it's a false sense of security for them," said pharmacist Matthew Crawford.

Some treatment groups hope the strips will encourage people to use less or not use at all after detecting fentanyl in their supply. However, a member of KPD's organized crime task force told 10News that a major problem lies in the tests failing to detect the numerous but equally deadly other similar synthetic drugs.

The study also showed the strips did not deter most participants from using, but it made many more likely to use less or make sure someone was around who could call help before they did use.

"Just the presence of it in their would maybe be enough to steer somebody away from something in my opinion," said Crawford. "But there are other avenues for help than rather just trying to test to see if there is fentanyl and if there is how much," he said.

The strips cost about $1 each, but are not found in most pharmacies or stores. However, they can be found online.

A major threat to the strips' effectiveness comes in the chance that some users are actually seeking out fentanyl to get a greater high for less cost. One alarming finding in the study found only "a few reported discarding fentanyl-laced drugs."