The hospitals are now asking a judge to order the release of the documents in the Sullivan County case. 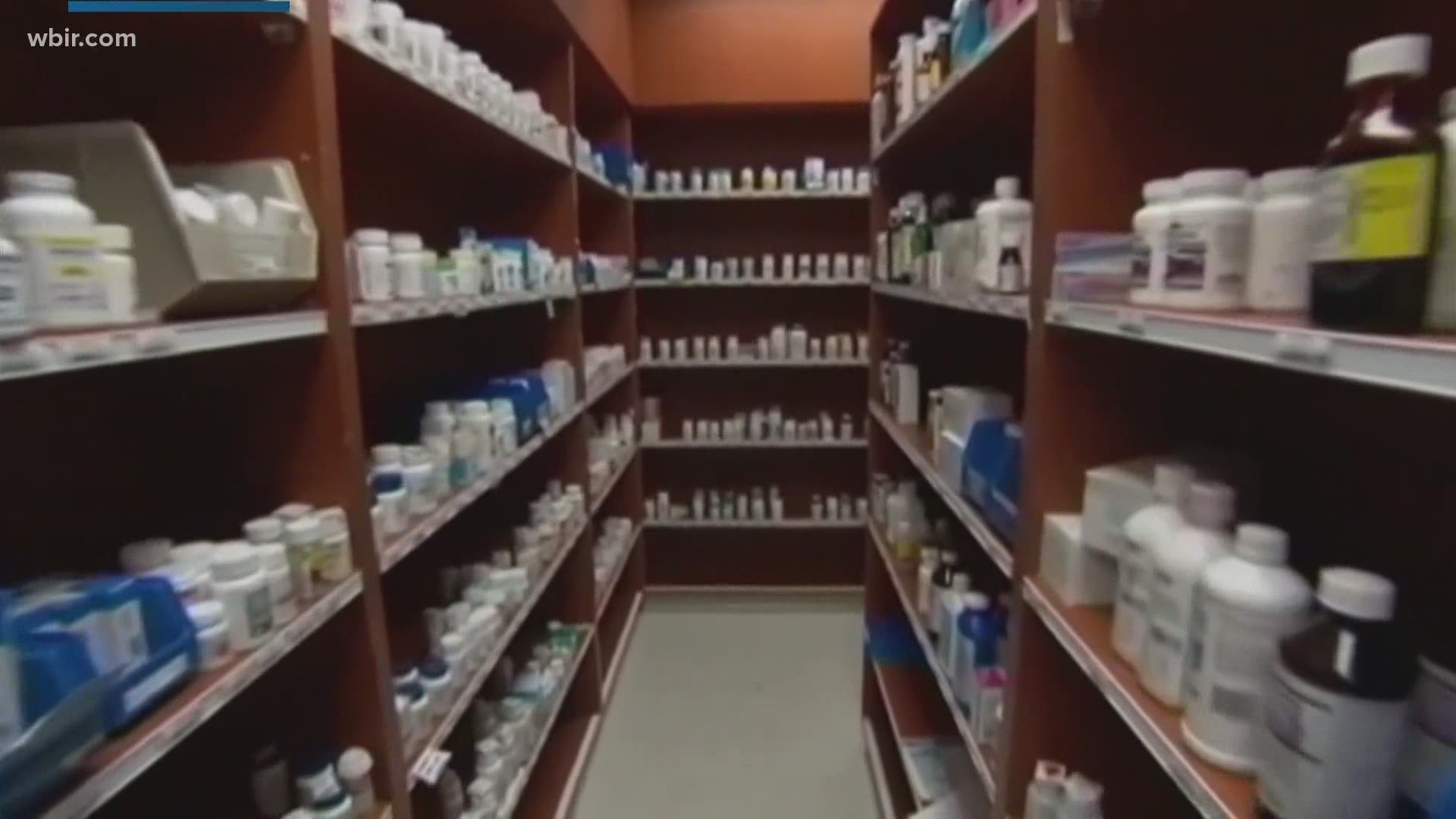 NASHVILLE, Tenn. — More than 20 hospitals want documents from a drug manufacturer made public after a Tennessee judge ruled against the company in a lawsuit over the opioid epidemic, saying it intentionally withheld records and lied at least a dozen times.

The hospitals, which are in Tennessee and Virginia, filed a motion last week to intervene and make documents from Endo Pharmaceuticals available from legal discovery in the case in Sullivan County Circuit Court.

The hospitals in 2019 filed their own lawsuit pending against Endo and other pharmaceutical companies in Tennessee in Greene County, and it's been transferred to federal court.

The hospitals are now asking a judge to order the release of the documents in the Sullivan County case, in which the judge ruled Endo is liable due to the legal discovery issues without going to trial.