The lawsuit alleges the Food City in Bearden sold enough pills to give 130 to every man, woman and child in Knoxville. Food City denies the claims. 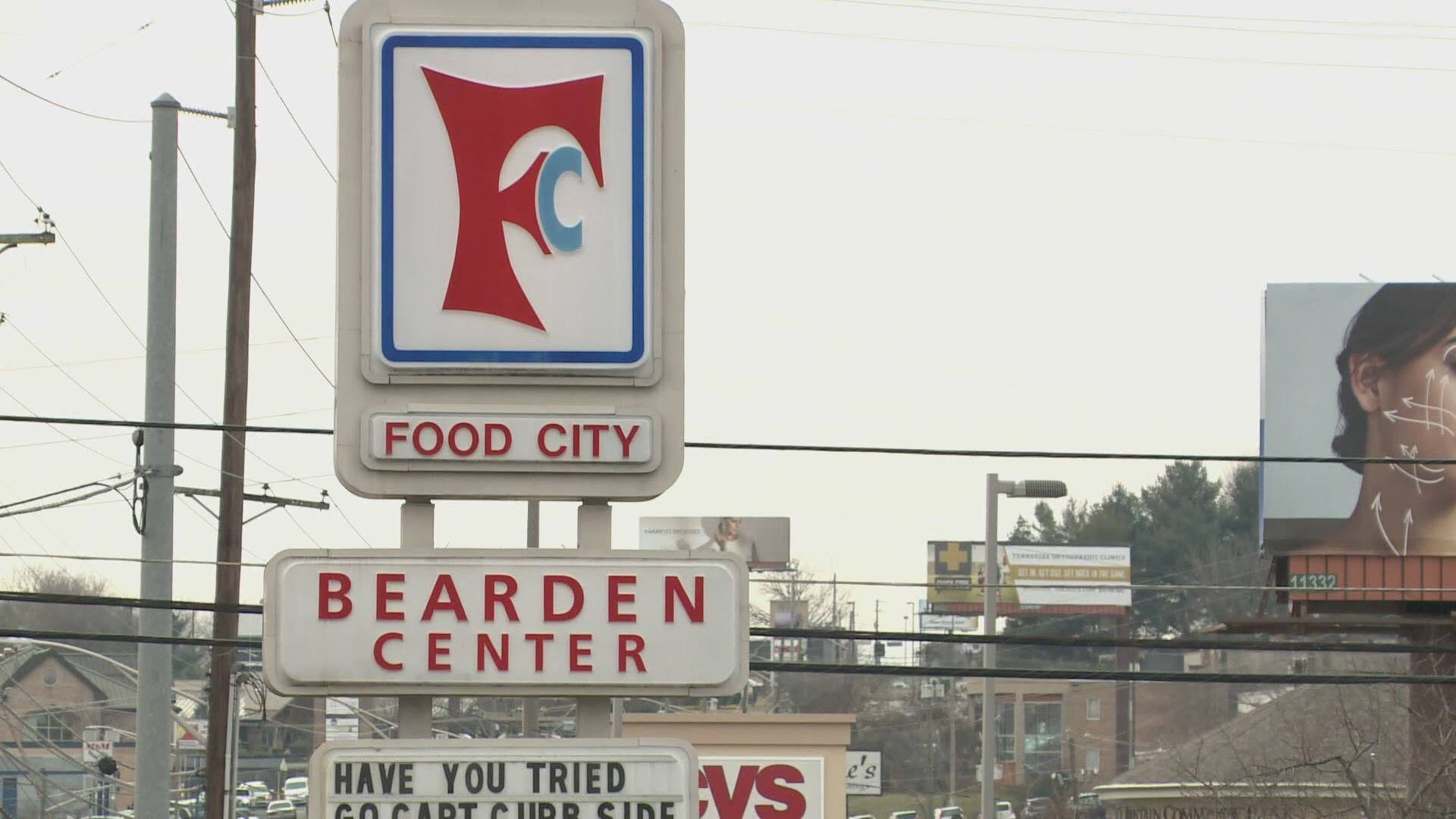 KNOXVILLE, Tenn. — The Tennessee Attorney General called the number of opioid pills distributed by a West Knoxville Food City pharmacy "eye-popping" in an interview a day after the state sued the grocery chain for its pill distribution in the midst of the opioid epidemic.

In a 209 page lawsuit, Tennessee accuses the Food City in Bearden of filling enough prescriptions for addictive opioids to give 130 pills to every man, woman and child in Knoxville.

In a statement, Food City said it "vehemently disagrees" with the lawsuit and will vigorously defend itself. It called the allegations "grossly incorrect and unfair."

"People would come from all different places across the United States to get their prescription filled at the Food City in Bearden," Tennessee Attorney General Herbert Slatery said.

"We’re not going to put up with this kind of behavior. And if any other company decides they’re going to do something like that, we’re going to come calling," he said.

Slatery also said the Food City continued to market to a nearby-pain clinic, even after allegations of inappropriate prescribing.

He said the grocery store chain made money off the copious opioid prescriptions but did not recognize the consequences for the community and the opioid epidemic in Tennessee.

The Bearden location sits half a mile from the headquarters of the Metro Drug Coalition, an anti-addiction nonprofit. Its executive director recalls driving past the Food City during the time period in which the Attorney General accuses it of operation as a pill mill.

Slatery hopes damages from the lawsuit will support anti-addiction efforts.

If you or someone you know is suffering from addiction, resources are available to help. Find a list of providers in East Tennessee here.