Health leaders also said that the number of deaths from illegal drugs increased and that the overdose epidemic could be moving away from prescription pain relievers. 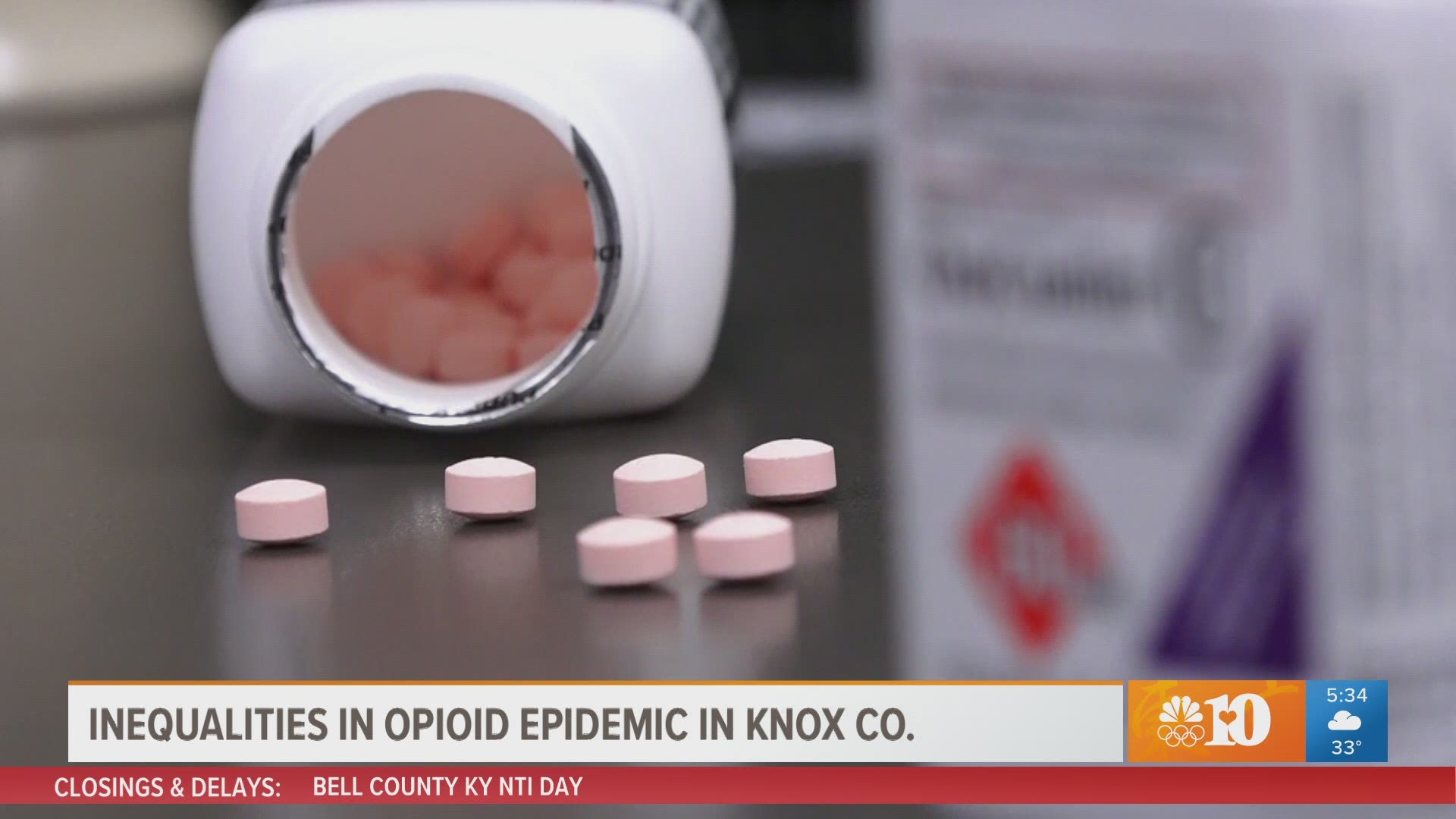 TENNESSEE, USA — The Tennessee Department of Health said that 2020 could be the state's deadliest year for overdoses according to new data.

They released a report on overdose deaths on Tuesday, the 2021 Annual Overdose Report. It explores trends and efforts to address the overdose epidemic.

Officials said the increase could be due to illegal drugs. The number of overdose deaths because of fentanyl increased by 44.8%, and was involved in more than half of all fatal drug overdoses for the first year ever.

More opioid overdoses were also reported during May than any other month in 2020, according to the report.

Despite the rise in deaths associated with fentanyl, the number of deaths involving prescription opioids decreased for the third year in a row.

TDH data show overdoses increased in TN during the COVID-19 pandemic. Our new 2021 Annual Overdose Report produced by the Office of Informatics and Analytics explores trends and spotlights efforts to address the overdose epidemic: https://t.co/uRdHoyJw3B pic.twitter.com/RGtyWqpt1H