Tennessee is slated to receive $46,765,670 in State Opioid Response grants. 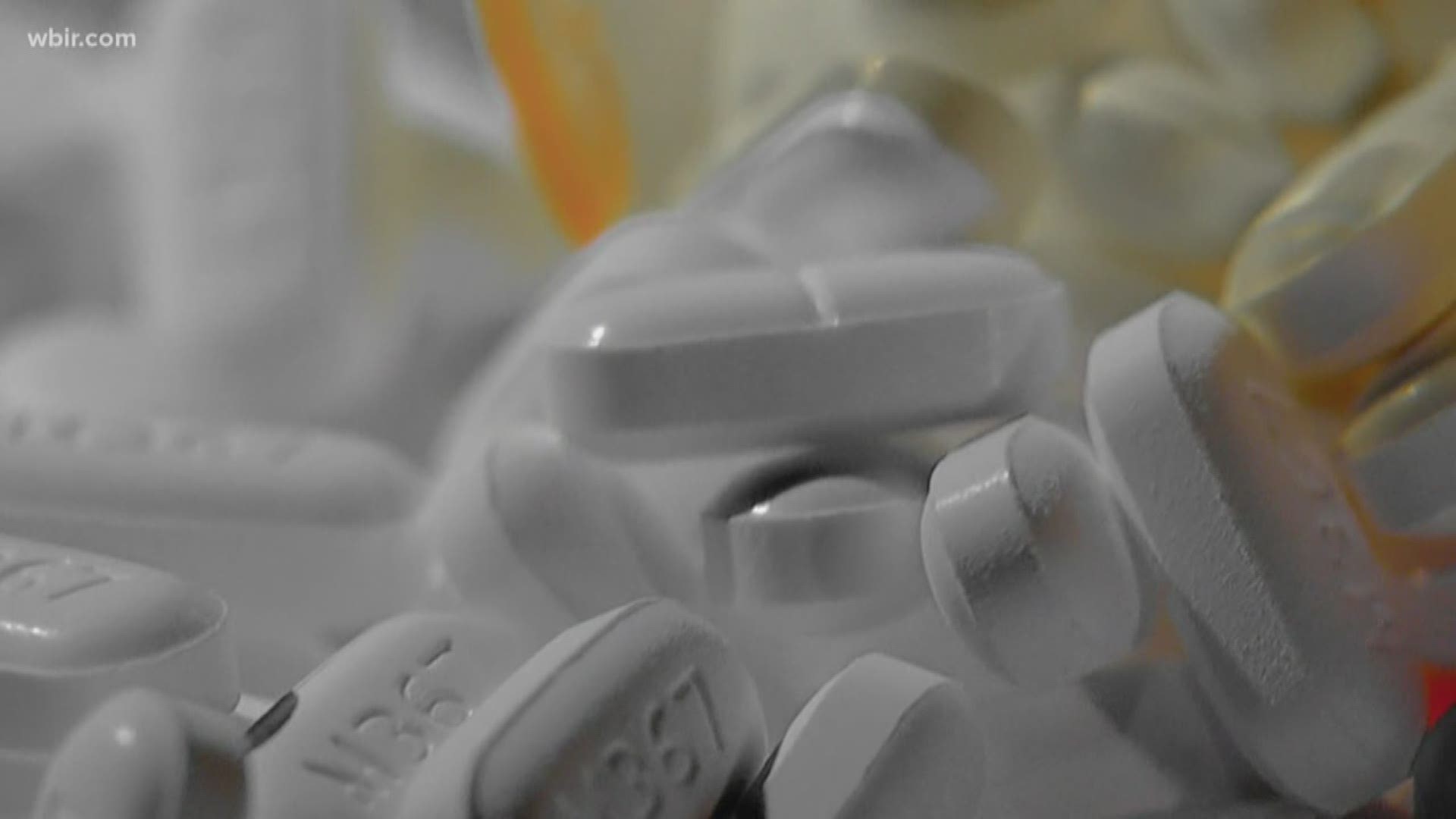 The U.S. Department of Health and Human Services (HHS) announced more than $1.8 billion in funding to states to continue the Trump administration’s efforts to combat the opioid crisis, according to a release from the HHS.

Officials said this funding will help expand access to treatment and support near-real-time data on the drug overdose crisis.

“Thanks to President Trump’s leadership and the hard work of so many Americans in local communities, we are beginning to win the battle against the opioid overdose crisis,” HHS Secretary Alex Azar said. “Our country is seeing the first drop in overdose deaths in more than two decades, more Americans are getting treatment for addiction, and lives are being saved. At the same time, we are still far from declaring victory. We will continue executing on the Department’s 5-Point strategy for combating the opioid crisis, and laying the foundation for a healthcare system where every American can access the mental healthcare they need.”

The funding comes from the State Opioid Response grants from the Substance Abuse and Mental Health Services Administration, which provide flexible funding to state governments to support prevention, treatment and recovery services in the ways that meet the needs of their state, according to the release.

These grants have been awarded to all 50 states, Washington, D.C., and U.S. territories. Tennessee is slated to receive $46,765,670 in State Opioid Response grants, according to the HHS website.

The Centers for Disease Control and Prevention said it is giving more than $900 million in new funding for a three-year cooperative agreement with states, territories, and localities to advance the understanding of the opioid overdose epidemic and to scale-up prevention and response activities, releasing $301 million for the first year.

The Substance Abuse and Mental Health Services Administration said it awarded approximately $932 million to all 50 states as part of its State Opioid Response grants.

RELATED: The cost of overcoming an opioid addiction

By the end of 2019, HHS will have awarded more than $9 billion in grants to states and local communities to help increase access to treatment and prevention services since the start of the Trump administration, according to the release.

To learn more about the funding, visit the HHS website.

RELATED: How opioid addiction pushed a Tennessee husband and wife to start a hemp business