For the first time, we are seeing what it is like to save a person after an overdose from the point of view of a first responder. 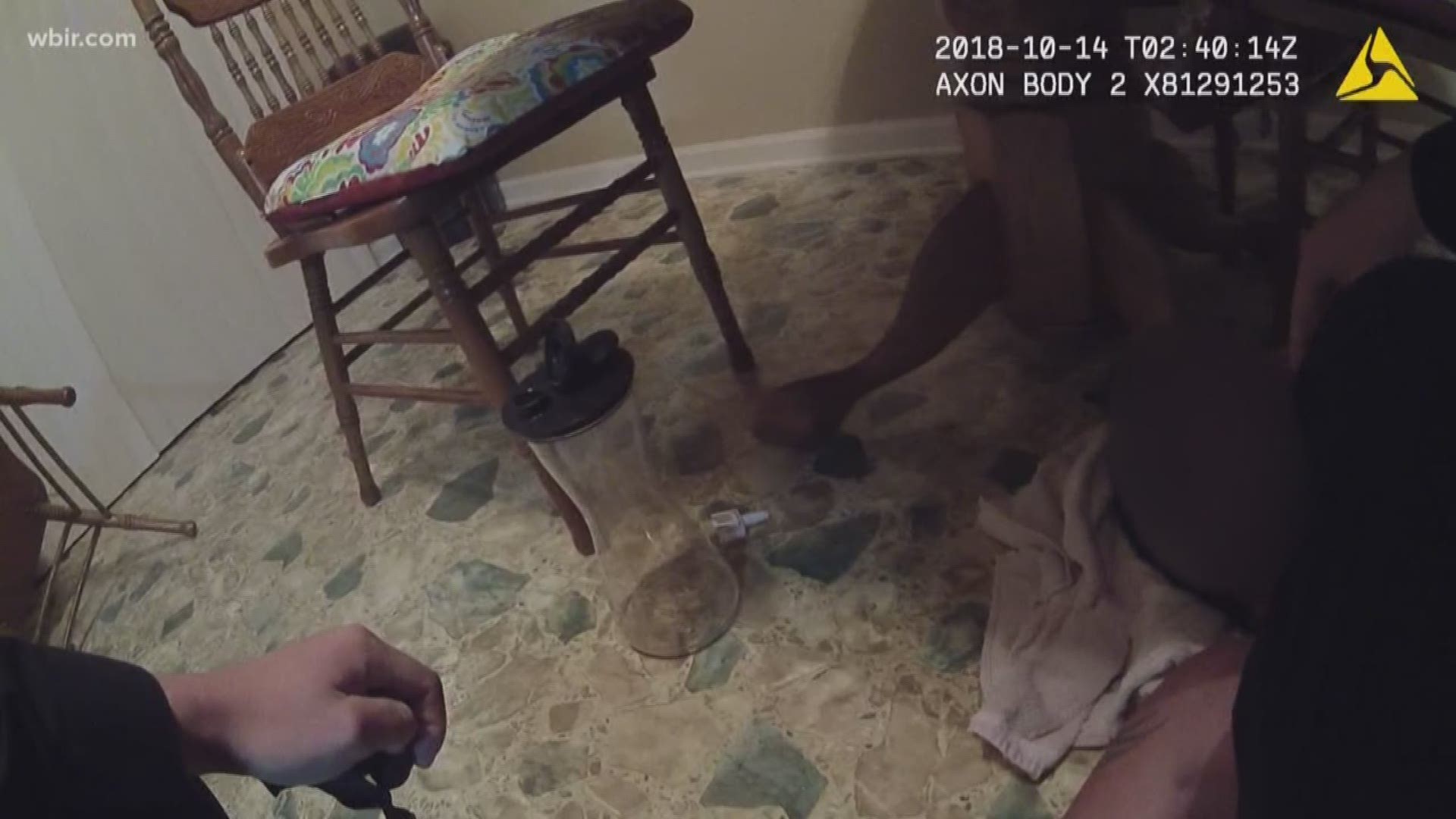 ALCOA, Tennessee — When the call comes in, it is a race to save a life.

New videos released to 10News by the Alcoa Police Department show first responders working to save lives after overdoses. The videos are the first opportunity we have seen to watch police officers and paramedics in East Tennessee using the overdose reversing drug Narcan to bring people back to life after taking drugs. They show a first-person perspective of life on the front lines of the overdose epidemic.

►NEED HELP? Click here to get help for opioid addiction

► MORE: Find more coverage and resources on the OD Epidemic

“Just over the last two, two and a half years we’ve seen a significant increase,” said David Carswell, the Chief of the Alcoa Police Department. “People stop breathing. They’re not going to live very long when they stop breathing. That’s why all first responders put a high priority on getting to the scene as quickly as possible.”

With Narcan in hand, officers race to the scene after an overdose call. Before they are even out of the car, officers already have the overdose reversing drug in hand.

The videos released to 10News show five overdose calls in the span of about three months that Alcoa Police officers responded to. They range from October of 2018 to January of 2019.

In one of the body camera videos, officers respond to an apartment in Alcoa and revive a man who has overdosed. After he is brought back to life by three doses of Narcan, he refuses to go to the hospital. Officers put him in bed and leave. Twenty minutes later, they get another call to the same apartment. This time, a woman who was with him overdosed on heroin.

► MORE: They lost their sons to the OD epidemic

► MORE:  An empty seat at the Thanksgiving table

In another video, a man overdoses in a parking lot in the middle of the day. He is brought back to life with the help of off-duty firefighters and nurses.

A third video shows a man fighting with first responders after he is revived, yelling at them to get off of him after they saved his life.

“When we administer the Narcan, one of the side effects is a lot of times they come back and they are very combative. They try and fight us,” said Roger Robinson, the Chief of the Alcoa Fire Department. “People look at that as their safety net. That’s sad.”

Overdose statistics by the numbers

In 2018, the Alcoa Police Department responded to 37 overdoses. Officers were able to save 34 of those people. One person died and the department does not have any information on the other two.

The Alcoa Police Department also keeps track of the demographics and locations of overdose victims.

► MORE: Ride along with the officers on the front line of the OD epidemic

“Our concern is and our belief is that we’ve not even scratched the tip of the iceberg yet, that it’s going to get worse before it gets better,” said Carswell. “Everybody hears that the heroin and opioid issue is a national epidemic, and it is. There’s no community, including ours that is immune from it.”

“We get asked a lot, why do you even do it? Why do you even bother with this?” said Carswell. “It goes back to, because each person matters and that’s what we’re in the business to do, to save a life if we can.” 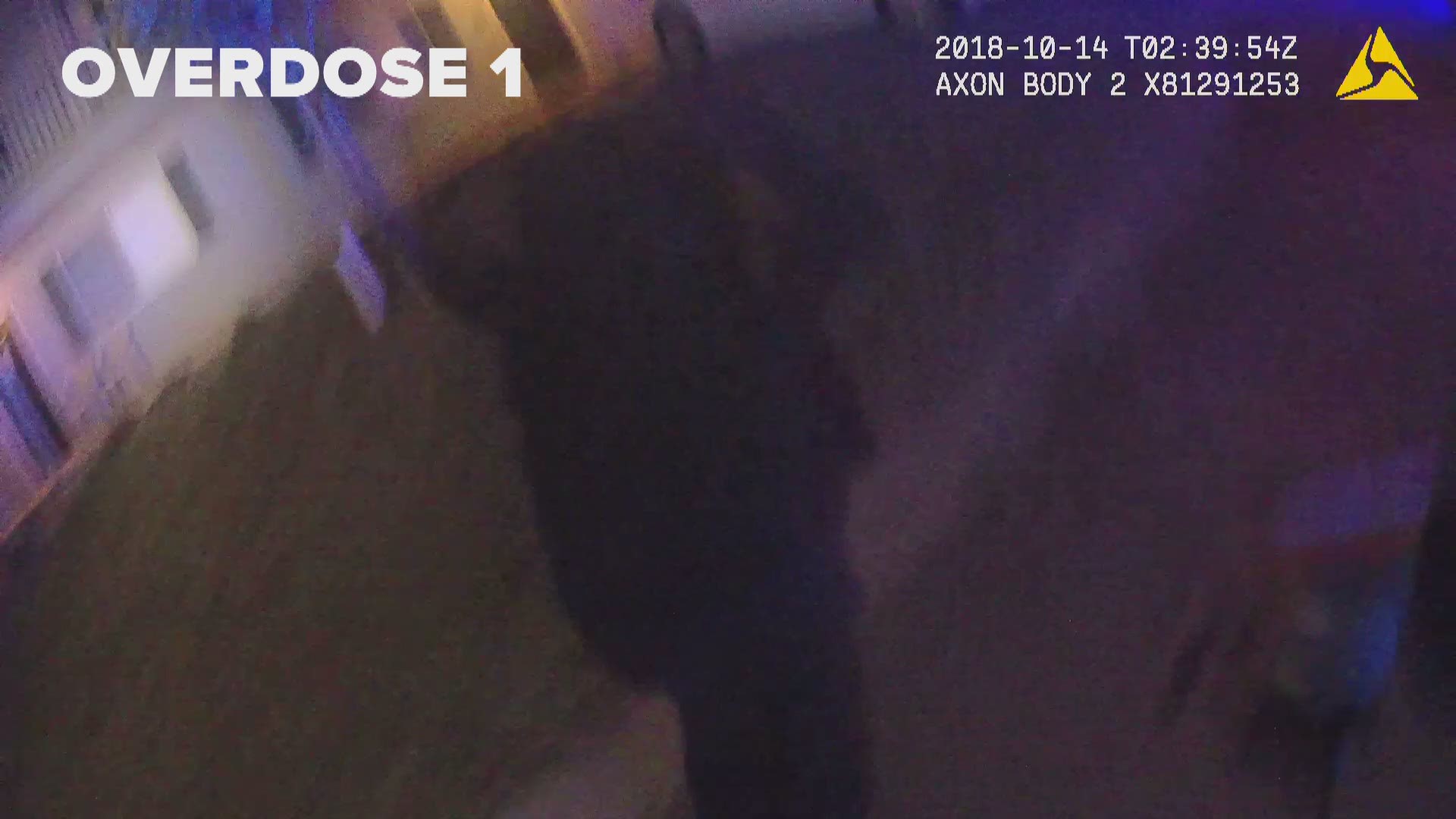