Move over, April. There's a new giraffe in town! 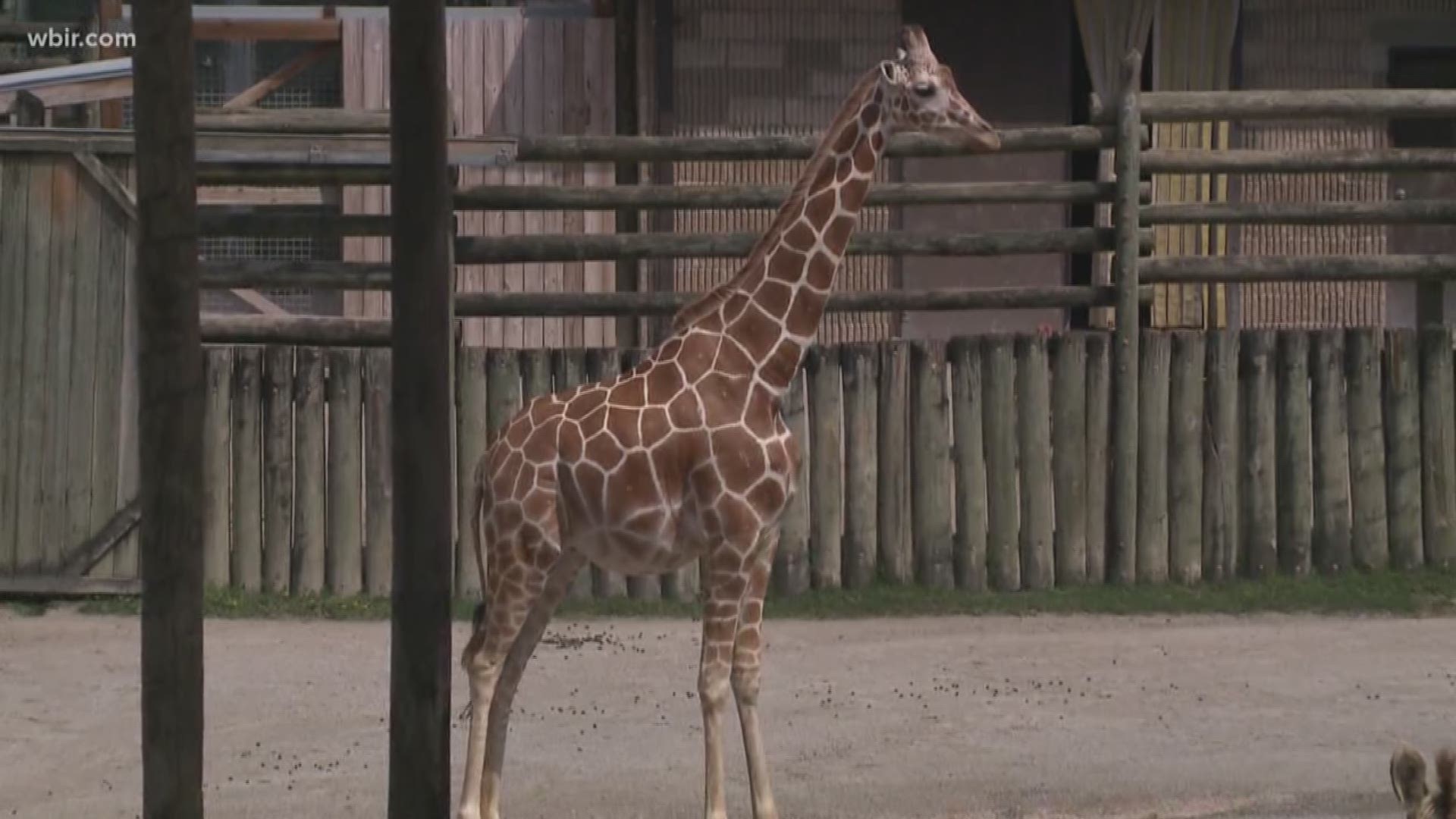 Just a little more than a week after announcing the 3-year-old giraffe was nearly ready to give birth, Zoo Knoxville welcomed her baby into the world early Monday morning around 3:23 a.m.

"I got a text promptly at 8:01 saying 'I'm looking at a baby," curator Petty Grieve said.

The zoo doesn't know if the calf is a boy or a girl yet, but said they should know more over the next couple of days.

The zoo said the calf is nursing and appears to be healthy. They've got a team of caretakers watching it closely around the clock to make sure it is getting enough nourishment and strength.

The zoo said mama Frances is doing great and has been nursing and guarding her newborn child.

It's the first calf born at the zoo in 17 years.

“We are celebrating the birth of our first giraffe calf in almost a generation,” said Lisa New, President and CEO. “This baby is a testament to what our zoo and the support of our community can do to ensure the survival of giraffes. When our guests visit the zoo, they are actively contributing to a larger conservation movement and this little giraffe is an inspiring ambassador.”

16-year-old Jumbe! Frances came to the zoo in September 2016 to be paired with him "on the recommendation of the Giraffe Species Survival Plan, a collaboration of zoos accredited by the Association of Zoos and Aquariums (AZA) working to save giraffes from extinction.  The AZA also works directly with field programs to save wild giraffe," according to the release.

This is their first baby together. It's an exciting step for conservationists, since there are less than 100,000 giraffe left in Africa, the zoo said. 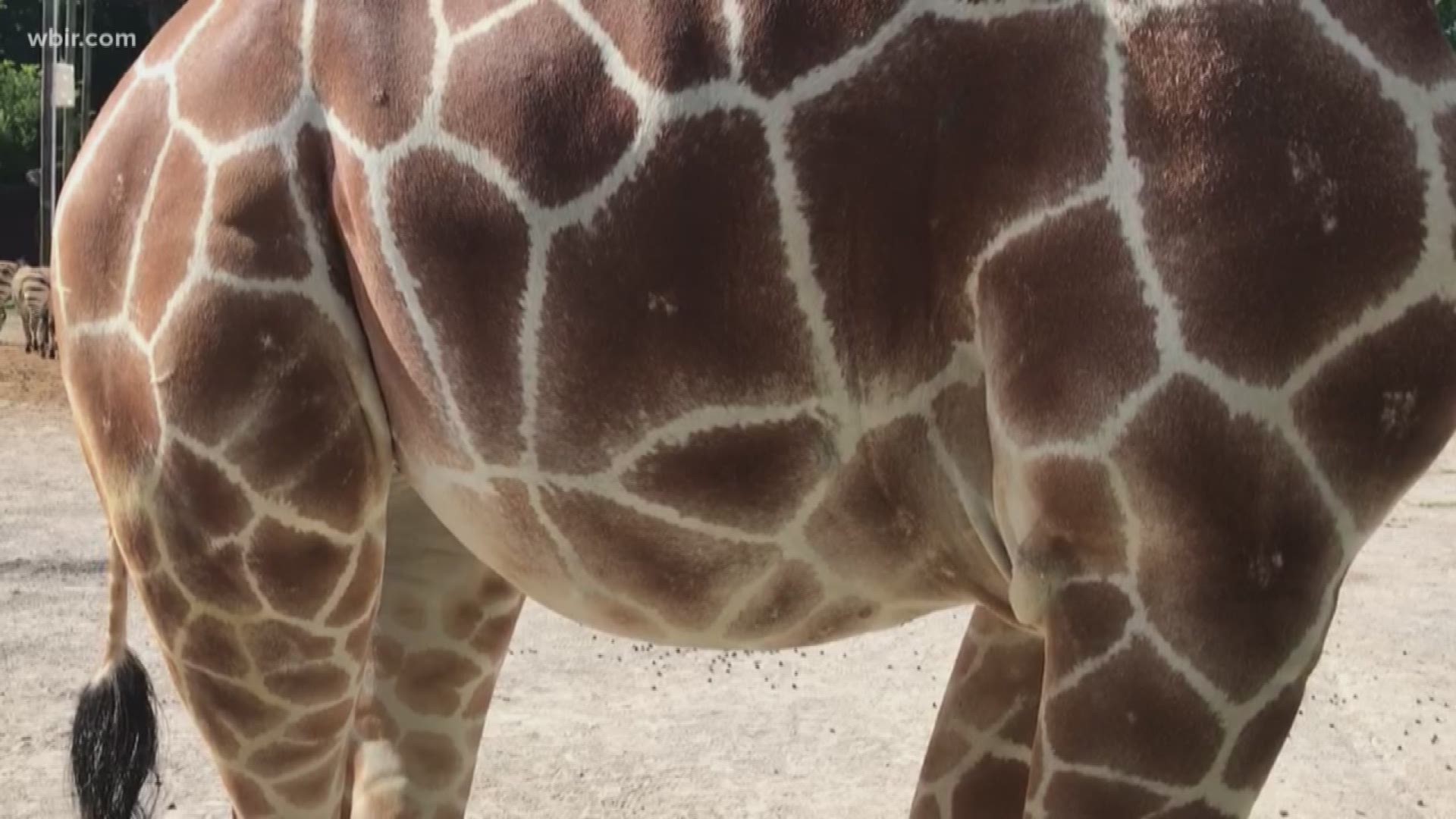