It has been one year since an Immigration and Customs Enforcement raid on a Grainger County slaughterhouse and meat packing plant detained nearly a hundred people. 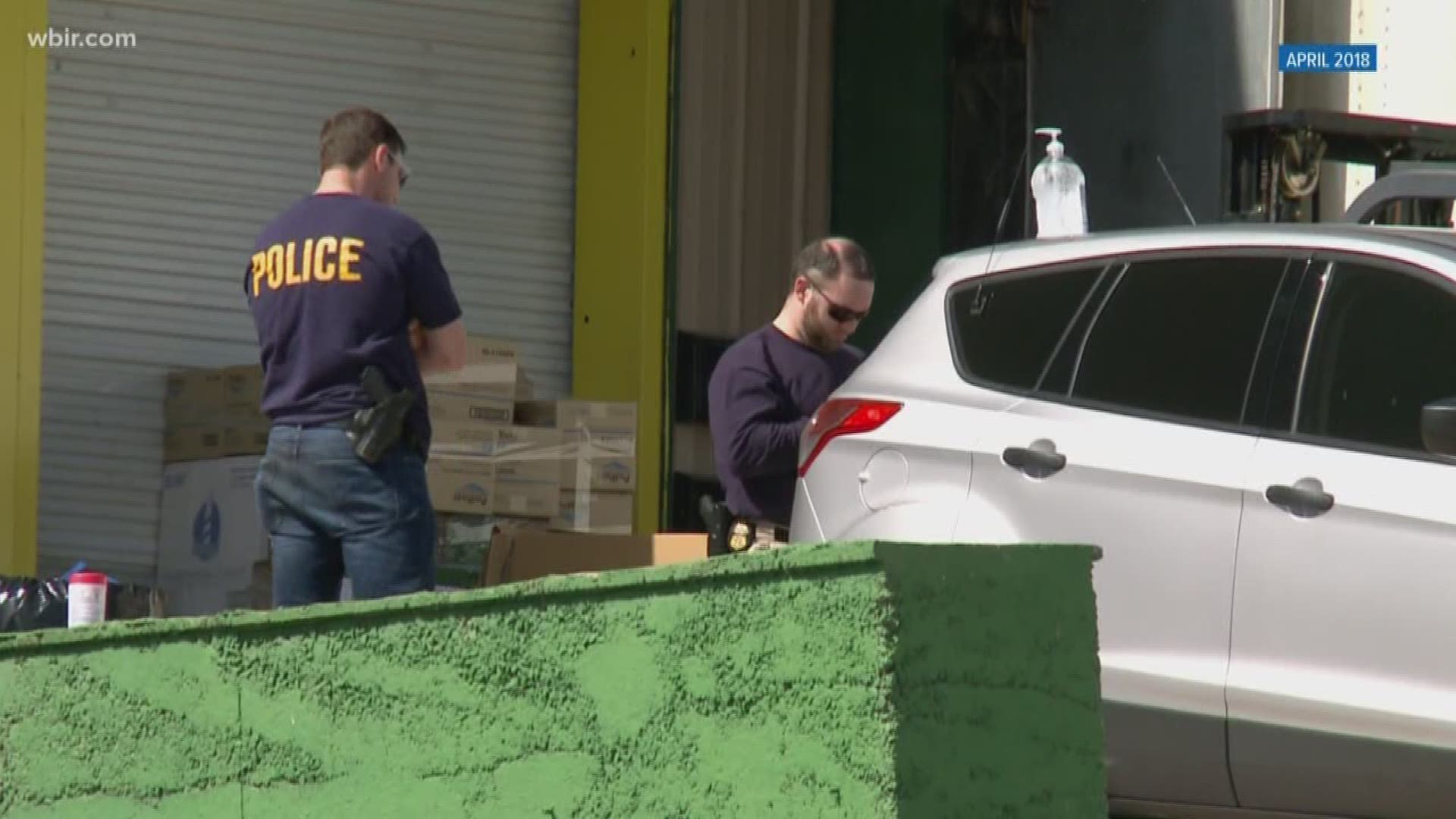 GRAINGER COUNTY, Tenn. — The immigration officials came and went, but they left behind a lasting impact that is far from over.

It has been one year since an Immigration and Customs Enforcement raid on a Grainger County slaughterhouse and meat packing plant detained nearly a hundred people. It was one of the largest immigration raids in the state with 97 people detained.

The Tennessee Immigrant and Refugee Rights Coalition said 13 people accepted voluntary departure and have left the country. Six were deported from the detention center and have left the country. They said they believe five remain in federal custody on the criminal charges, not immigration charges. 73 individuals are back home with their families and fighting their deportation from home.

Families still waiting to find out whether they will have to leave the United States live with uncertainty and anxiety every day. Many have to travel to Memphis every couple of months for court hearings and to speak with lawyers.

“How do you respond to a child and say your mother might not be here tomorrow? What do you say? They’ve only known this country as their home,” said Father Steve Pawelk with Saint John Paul II Catholic Mission. “It just creates a lot of insecurity. There’s not the same sense of joy. There’s a lot of anxiety.”

A woman who would only identify herself as Victoria was detained at the Southeastern Provision slaughterhouse. She asked us not to use her full name or show her face out of fear for her families safety since she is in the country illegally. As she waits for her next hearing in May, all the family can do is pray they will be allowed to stay together.

RELATED: "I don’t want my mom to go to Mexico." One year after immigration raid, families remain in limbo

“We came here for one reason. To give a better life to our children,” she told 10News in Spanish. “The lawyers say I have a 50, 50 chance of being deported.”

The operator of the plant pleaded guilty to tax fraud, wire fraud, and employment of people in the country illegally. James Brantley’s sentencing was put off in February because it appears he is cooperating with authorities on another unidentified case. That sentencing is now scheduled for June 17.