Ontario to cut some emergency services 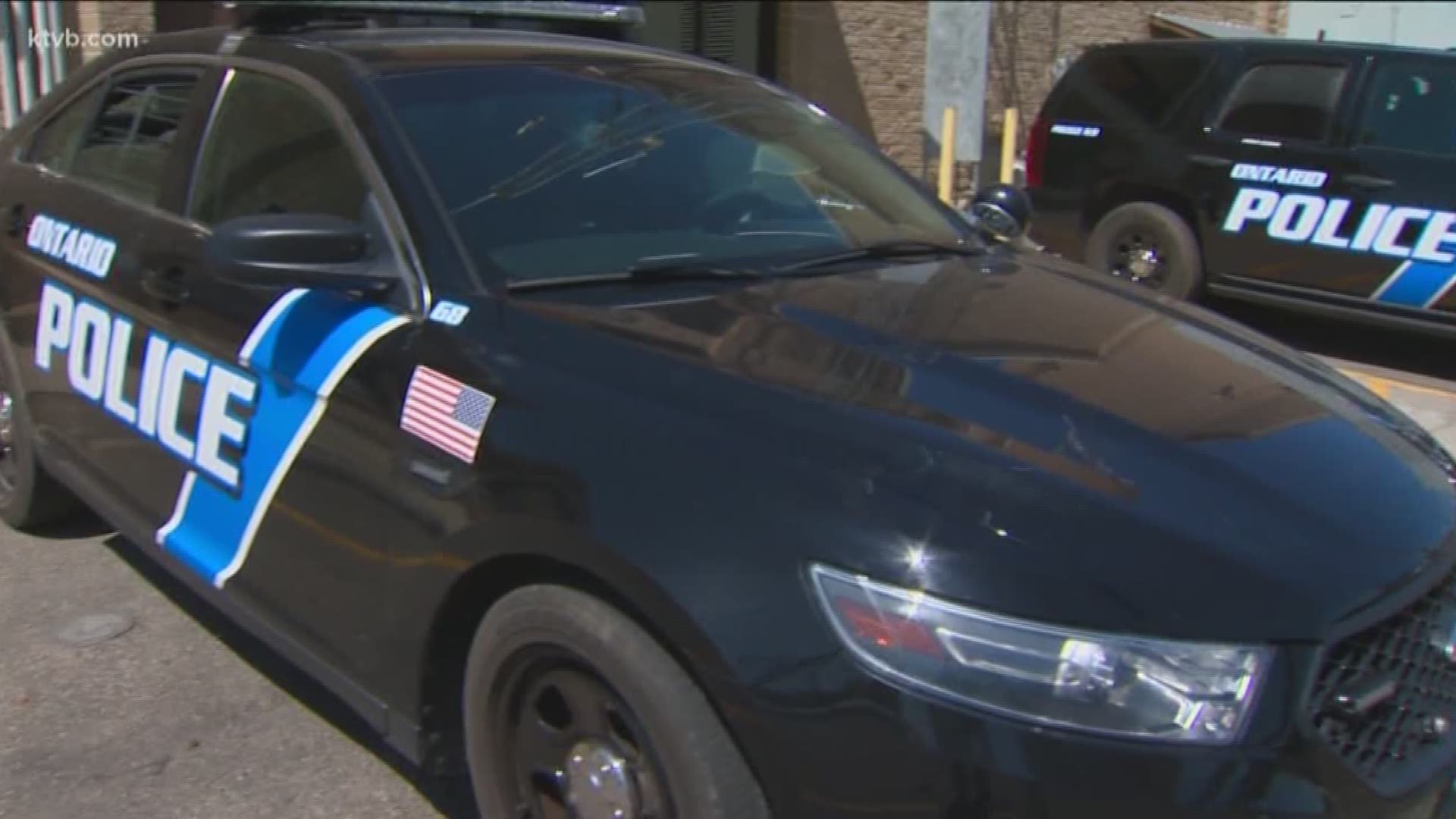 ONTARIO, Ore. - The budget woes for the city of Ontario continue to grow. The city is now having to cut some emergency services to help stay within their means.

The library used to be under the city’s direction, that’s now its own district because the city couldn't pay for it. The city’s golf course and aquatic center also closed.

“Every single year, we have consolidated something or spun off something or cut something to keep within our budget,” said Verini.

This year the city will lose a police officer, firefighter, and two code enforcement officers.

The cuts drop Chief Kunz’s department down to 21 people.

Last year alone, the city had more than 11,000 calls for service.

“We have to prioritize and we can only do the best we can with the resources we have,” said Kunz.

The budget cuts also dropping the fire department down to eight full-time firefighters.

“I truly believe it will affect our response to the community because we have so many of our responses that overlap and by having, the way our crews are set up, by having that extra person, he is a second response out to cover and it's going to be very detrimental, increase our response times greatly,” said Ontario Fire and Rescue Chief Terry Leighton

The Ontario budget committee also voted to fund the city’s recreation department for only another six months. The department currently offers soccer, basketball, and other sports for youth.

The mayor is hopeful the city will be getting that income from a 1 percent sales tax that Ontario residents will be voting on this May.

A referendum that’s received some backlash from those who live in Ontario as many “No Sales Tax” signs line the streets.

The new budget will go into effect on the first of July.