Ontario city officials must decide whether to pay off debt or reinstate emergency personnel after budget error. 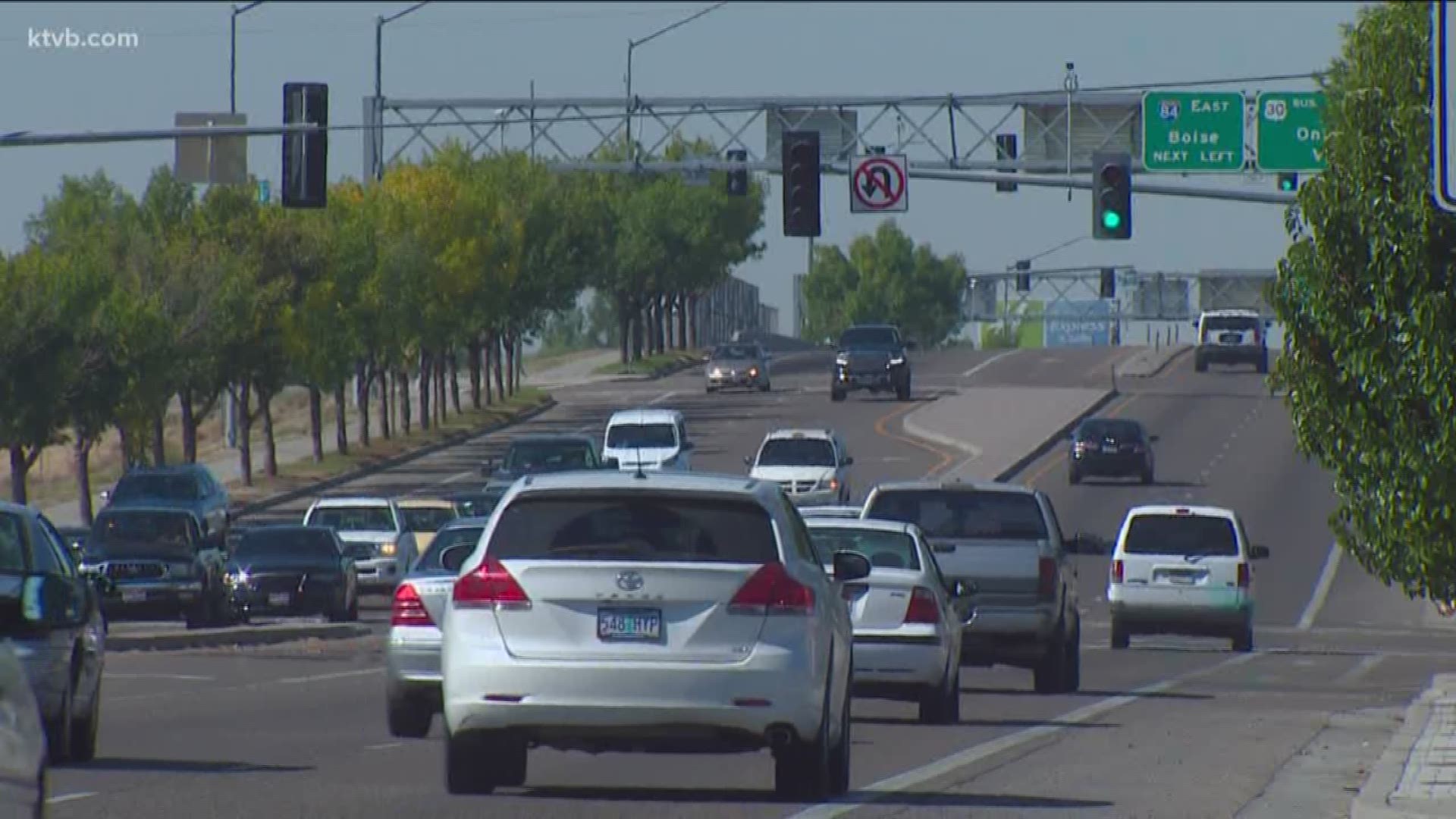 Now city officials must quickly decide whether they will restore positions that are on the chopping block or pay off debt.

"No, it is not a miracle find, it can slow down the process but it’s not going to stop the process," said Ontario Mayor Ron Verini.

It was an Ontario resident, who is also an accountant, who noticed the flaw in the city's proposed budget, which called for eliminating one police officer, one firefighter, and two code enforcement.

Typically, money from city revenues would be spent on day-to-day operations, which includes emergency services.

Verini says this find could go toward keeping several positions on the chopping block.

"Last year the violent crime, property crime, has absolutely skyrocketed as far as a city this size. We have 11,000 people, we had our police department alone over 11,000 calls for service, we only have 22 people," said Verini.

But the city also has a $10.9 million debt in state retirement costs and an incentive to chip away at that deficit instead.

"This past year the Oregon Senate and House signed off on a 20 percent match program for a pay down for pension liability. The city of Ontario has a $10.9 million pension liability and so we are looking at ways to pay that down," said Ontario City Manager Adam Brown.

Either way, Verini says this discovery is only a temporary fix to restoring a couple emergency personnel positions or cutting down debt from the Public Employees Retirement System.

Verini is counting on passage of a one percent sales tax on this month's ballot, estimated to bring in $2.4 to $3.8 million, to solve the city's budget woes.

"We're asking for the community to vote in a one percent tax, one cent on the dollar," said Verini.

Voters will decide whether or not to implement that tax this month and the city's budget committee will decide what to do with the $198,000 next week.