The past two months have been nothing short of uncertain for food trucks, but their parking spot at some food truck parks in Knox County are back open. 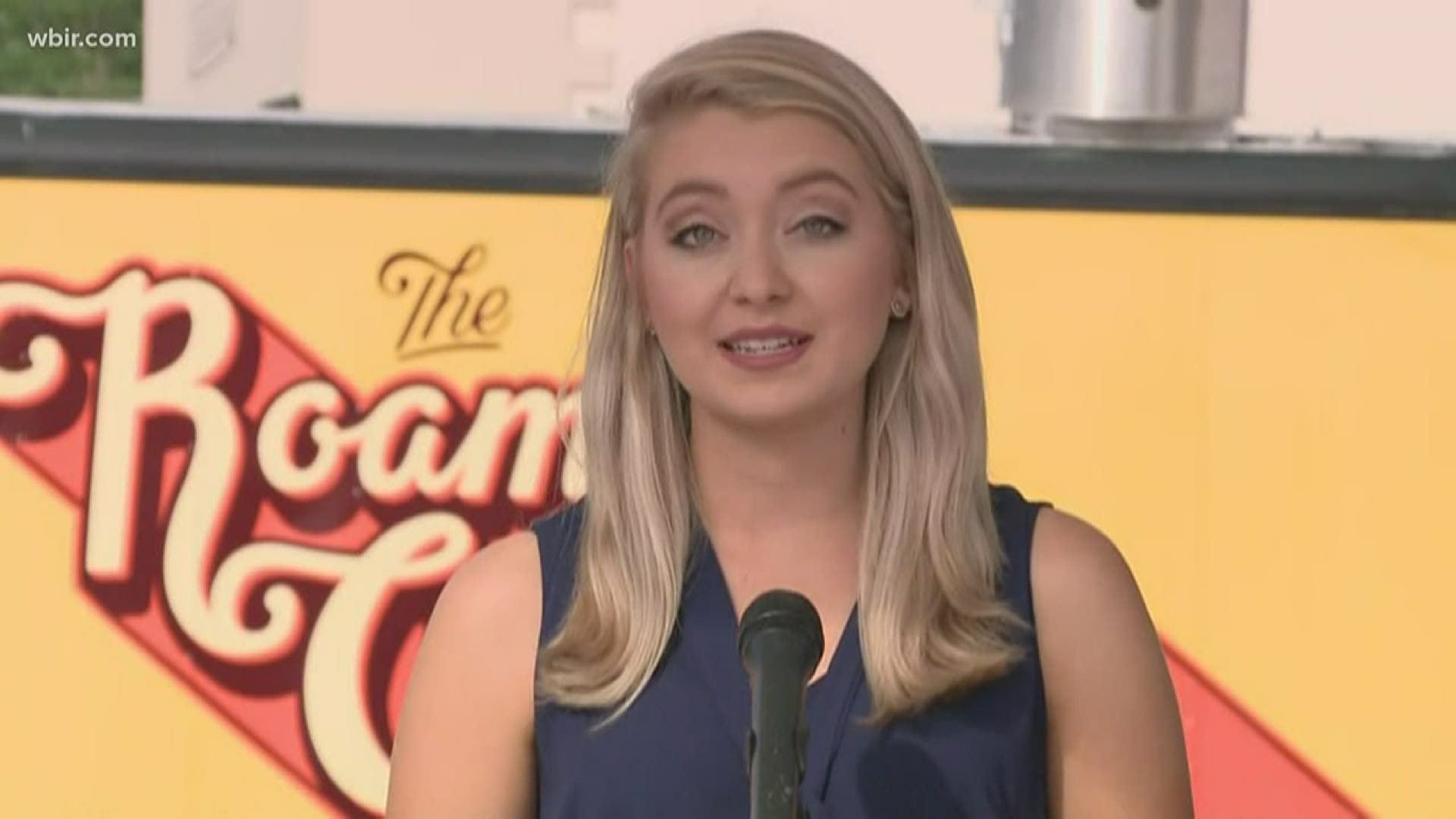 While most businesses are allowed to reopen, some are waiting, like SouthSide Garage in South Knoxville, that's opening on Wednesday.

The owners said after two months of being closed, those mobile restaurants are eager to have a spot to park again.

The past two months have been nothing short of uncertain for Lanai Food Truck owner, Paul Moody.

But not all was lost, he reopened four weeks later and since the food truck parks were closed, he had to find other neighborhoods and public parking to serve the community.

"As far as food trucks are concerned, we had a little bit of an easier time than brick and mortar," Moody explained.

SouthSide Garage chose to shut down March 22, and Wednesday will be its first day back open.

"We were prepared for it and we just, you know, closed up shop and tried to conserve as much as we could and now we're just doing the opposite, getting ready to reopen," co-owner David Yousif said.

They are spacing their outdoor seating far apart and encouraging customers to practice appropriate safety measures.

With business back open, there are also risks. If a customer or staff member were to contract COVID-19, the health department said it can't hold the business legally responsible, but there's still a liability.

"We recommend that the conversation happens between owner and legal council," the Knox County Health Department mentioned in a press conference Tuesday.

For now, these food truck park owners are focusing on the future and keeping customers safe.

"We know going forward we're gonna be alright coming out of this and still have a strong summer and fall season," co-owner James Torville said.

Other food truck parks, like Hey Bear Cafe, are opening in early June. Central Filling Station said it will stay closed until the end of May, but there is no word on the official reopening date.