Ryan has become a role model to Key'Juan, a mentor he can look up to. 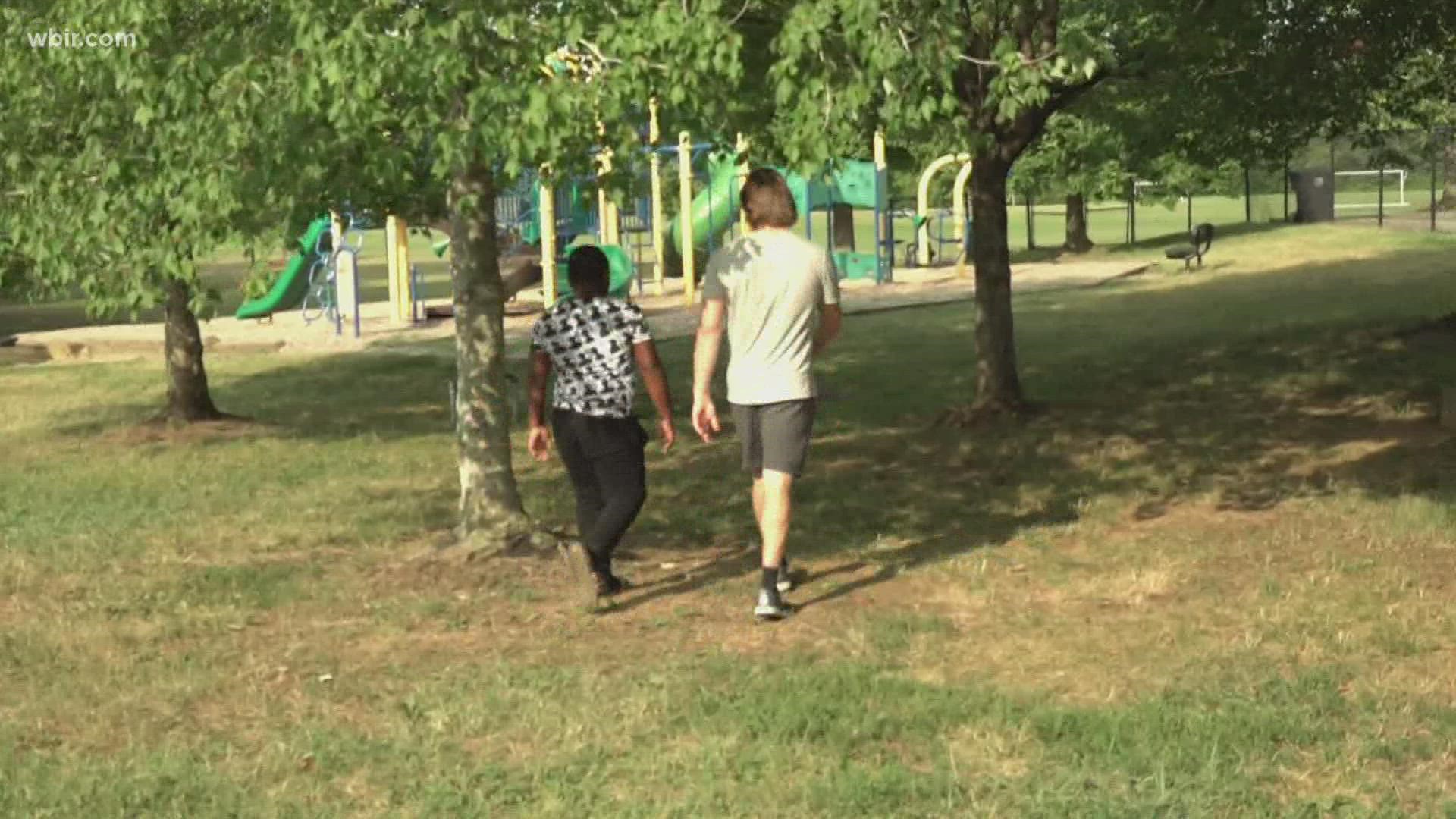 KNOXVILLE, Tenn — Ryan Ford and his little brother, Key'Juan have been exploring new ways to have fun over the past year.

"We talk, we might go out to eat," Key'Juan smiled.

They both love football and hanging out on the playground.

"His mom described him as a gentle giant, and he's every bit of that," Ryan said. "He's just such a sweet kid."

The 4th grader and new dad have already learned a lot from each other.

"He's very intentional and compassionate, he's got a great heart and I see that, how he interacts with other people, my wife, my daughter," Ryan said.

Ryan has become a role model to Key'Juan, a mentor he can look up to.

"There's a lack of that at times in Knoxville but also just around the world, and I think it's important to have a strong relationship even if there's a gap in age," Ryan said.

For now, they're enjoying the moment and each other's company.

"I knew there was somebody out there," Ryan laughed.

"He makes me happy," Key'Juan smiled.

More than 150 people are currently on the waiting list for mentors.