After the death of his son, an East Tennessee father helps others struggling with addiction 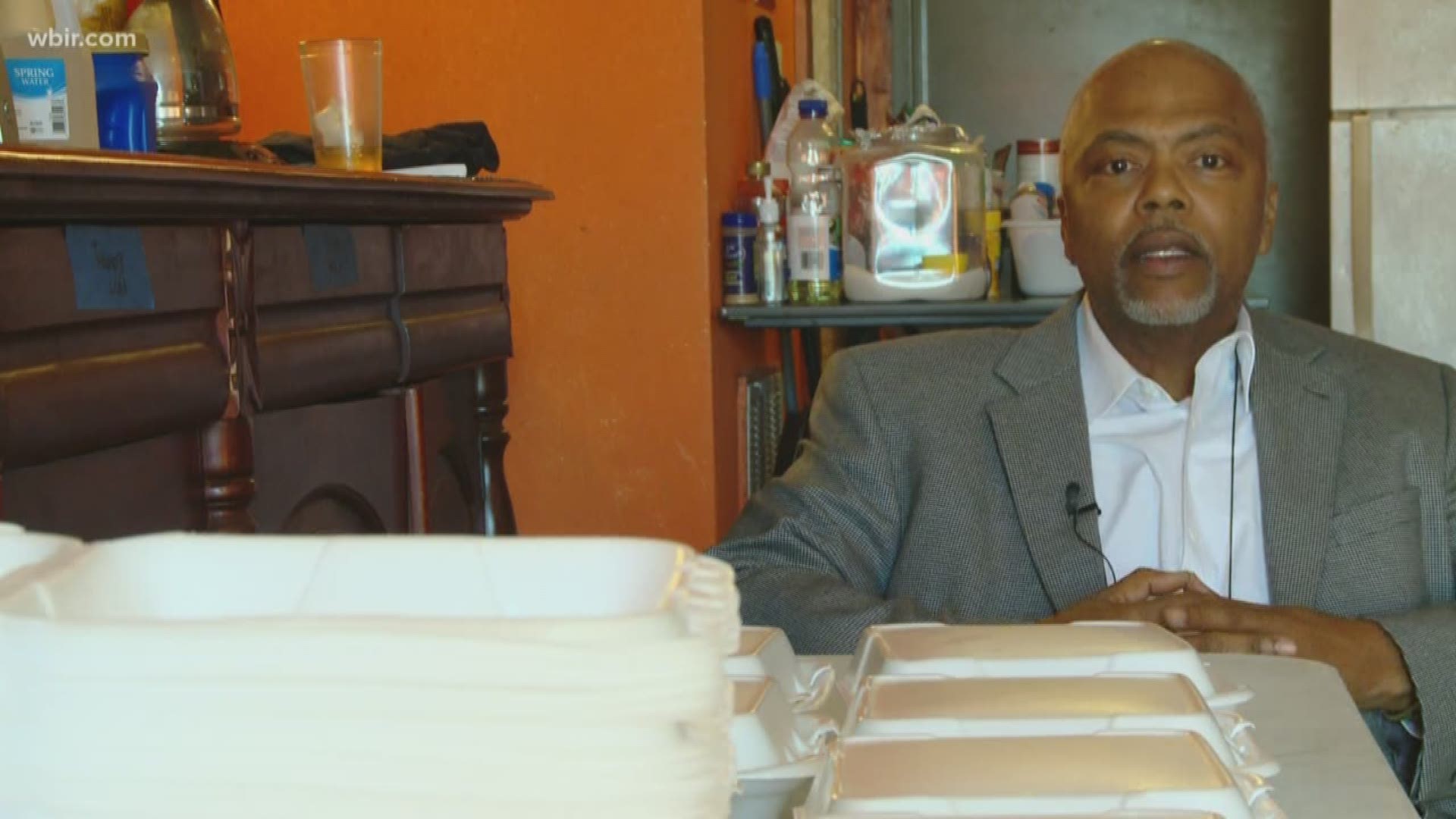 KNOXVILLE, Tenn. — A Knoxville father who lost his son to a drug overdose is helping countless addicts and those struggling with homelessness on their road to recovery.

"When I started this, I didn't know anything about what I was going to do or how to do it. I just knew something needed to be done because the pain that I felt, I didn't want anybody else to feel that," Grimes said.

After opening the Keenan Grimes Community Outreach Center, named after his son who died in 2017, Grimes said he's helped hundreds of people.

"Everyone has a different story or background, but we all have something in common. We want to do better. We want to have a better life,"  said Hollie Worthington, who used to stay at the center. "I still come back to help."

Worthington said Grimes helped her through a dark time in her life.

"He's been through something I can't fathom. It pulled at my heartstrings when I first came here. It changed everything about me. It's not just the place. It was everything that surrounds it. He doesn't just take you and feed you and give you a break from everything. He actively has you doing things," Worthington said.

Worthington and some of the other clients at the center help Grimes pack lunch boxes to deliver to the homeless.

"Having been in that situation, to be able to take a warm meal to somebody is amazing," said Sandora Lawson, one of four current residents living at the center. "Some people might open the door and see a building. When I open the door, it's home."

Grimes said he dreams of one day opening an even larger facility to help more people.

"Love offers hope. All I want to be able to do is say that one day they invite me over to their house. We watch football and laugh about things like this," Grimes imagines.