Fire can take our possessions. Sometimes it can even take our lives. But it can't burn out the flame of friendship, especially between veterans. 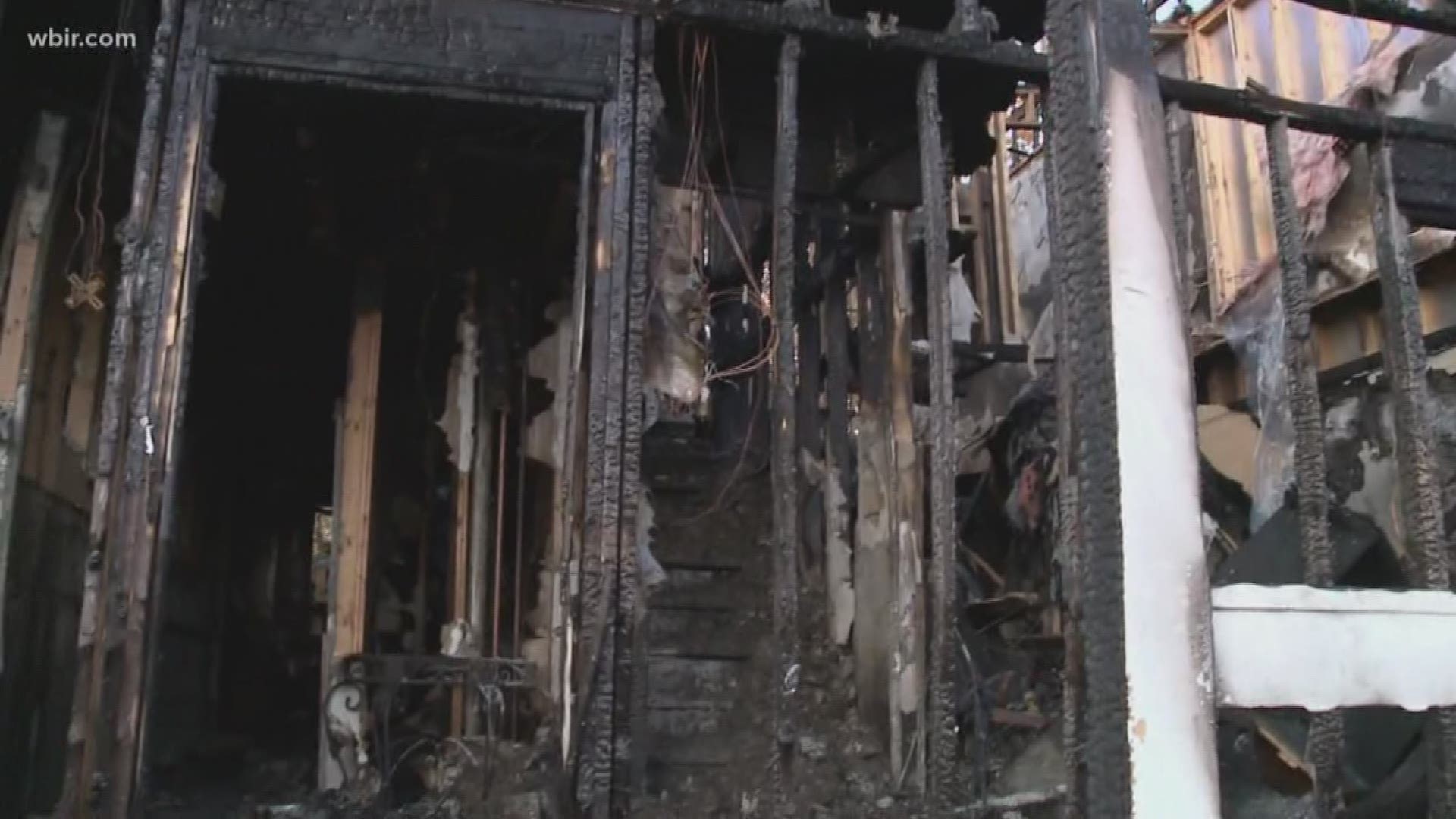 It's hard to beat Veterans Day in East Tennessee, but for one family, this year was anything but a celebration.

On the morning of Nov. 11, the home of veteran David Bates and his wife Brenda was engulfed in flames. They and their daughter Ashley and two grandchildren made it out safely, but everything else is lost.

"We didn't have shoes on, we had nothing, but we are thankful to God to make it out alive," said Ashley.

But as the smoke cleared, the outpouring of support doused what the flames destroyed.

"One person had called 911," said Liza, a neighbor.  "I went straight to Target and bought clothes so that Ashley could just have something other than her pajamas."

"We always put our head down make stuff happen, get the job done, and we don't look for accolades," said Bradley.

Fire can take our possessions. Sometimes it can even take our lives. But it can't burn out the flame of friendship, especially between veterans.

The family still needs many items as they go through this difficult time.

If you would like to help, here's a link to a GoFundMe set up by a family friend.

If you know someone who is Paying if Forward, tell us about it! Email payitforward@wbir.com.