He turned 99 years old on Thanksgiving and wants to make sure the future is bright for generations to come. 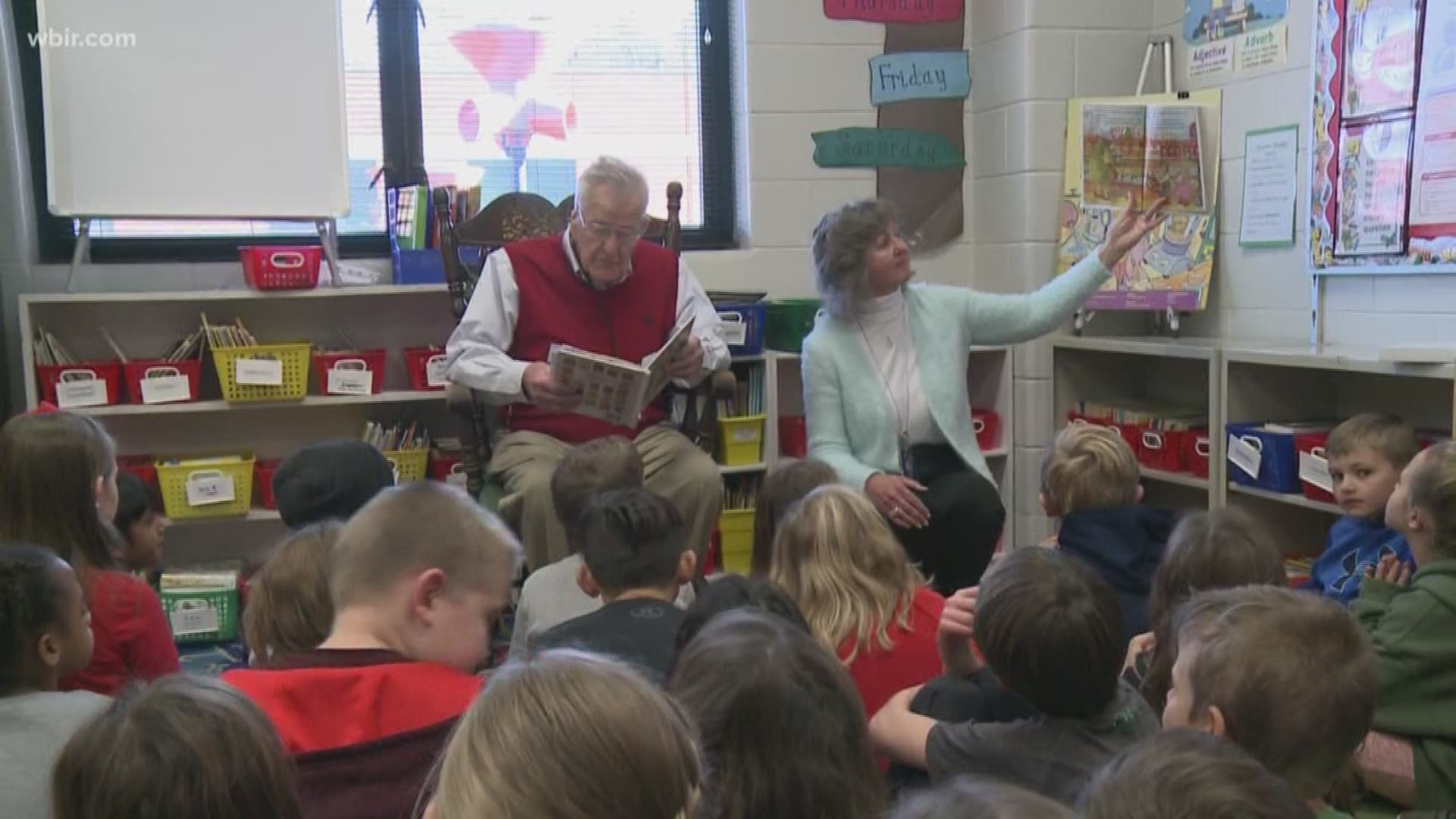 Travis Parker, better known as “Uncle Travis", has been a part of A.L. Lotts Elementary School in West Knoxville since the doors opened 25 years ago.

“We had made a pact with each other that he would read to my class until I retired," says Tipton.

After more than two decades, he turned 99 years old on Thanksgiving and she plans to retire.

Even though their promise has been fulfilled, Tipton doesn’t think Uncle Travis will give up on his mission.

For Uncle Travis, the goal is to instill a love of reading in the younger generations. And the kids are very receptive.

“I get more high fives and hugs and “Uncle Travis’”… Not just at school, I visit Chick-Fil-A a lot, my favorite place," says Travis.

The World War II and Korean War Veteran is a true hero to the youngsters of A.L. Lotts.

But the benefits are mutual.

“The impact he has made and the role model he has made for these children is just priceless,” says Tipton.

So what has allowed him to live so long?