Parents upset with the troubling timeline of TNReady testing

The three-year history of TNReady is riddled with problems. 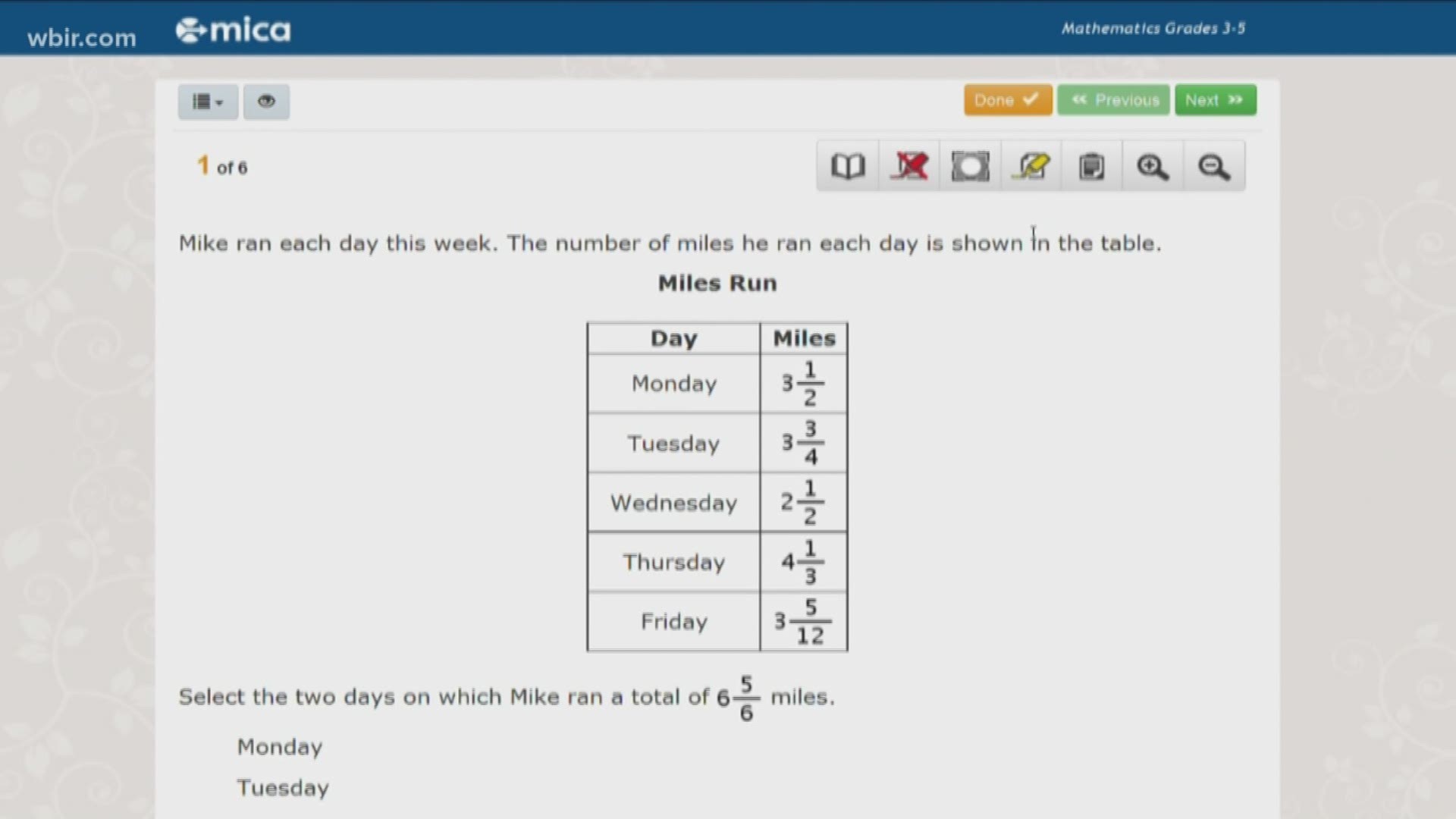 Parents are voicing their concerns over social media about the third year in a row of failures involving the state's TNReady testing.

"Parents are frustrated because some of their kids have been working really hard and want to show off what they know," said Lauren Hopson, teacher, parent and co-founder of SPEAK .

“They’re just frustrated with their tax dollars going to something that has been a complete failure for three years in a row," she said.

Other parents took to social media to share their outrage, which made its way to the governor's office.

"Just like when hackers stop an election, we don't want to let the bad guys win and fortunately the system shut it down," Gov. Bill Haslam said during an event in Knoxville Tuesday night. 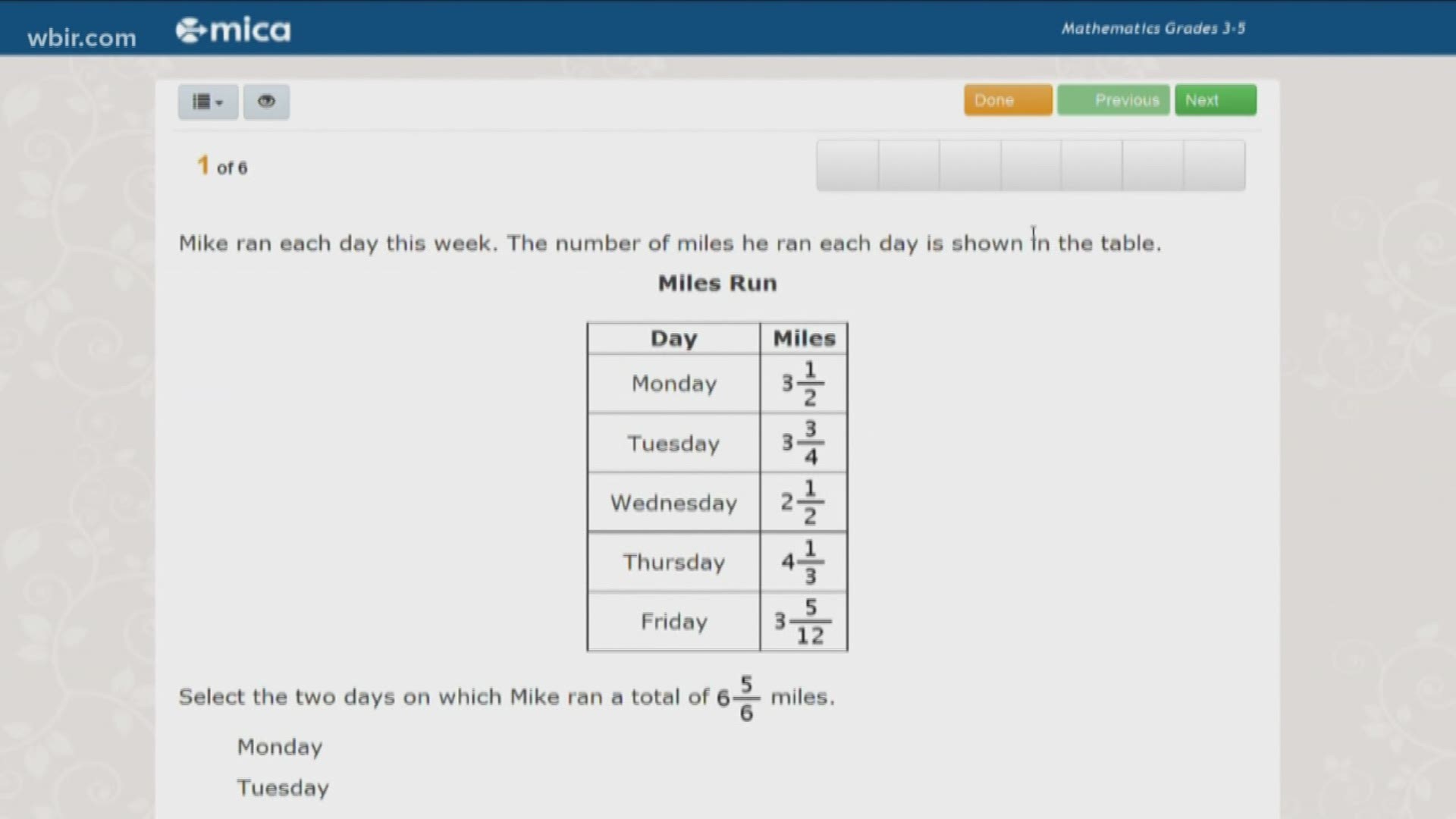 The troubled history of TNReady extends back to its origins. In 2016, the original online testing system failed. The paper backup version of the test wasn't ready, so the state had to cancel the exam with the exception of high school students.

“I think the legislators are starting to get embarrassed because they’re the ones that have legislated this testing into law and something they have done is costing their tax payers' money," Hopson said.

In 2017, with a new standardized testing vendor, the state believed the problem was solved.The system appeared to run smoothly and tests were reportedly a success, until about 1,700 tests were scored incorrectly. Those scores possibly changed whether or not some students passed the exam. Seventy schools across 33 districts were affected.

Those problems combined to heighten parent frustration this year when, after two failed attempts, the test suffered difficulties once again. State education officials said the company handling the online portion of the TNReady test, Questar, "may have experienced a deliberate attack (Tuesday) morning."

Students at several schools also had issues logging into the online testing platform on Monday.

State education leaders said the online system was back up and running later Tuesday, and they don't believe any student data was compromised.

Education Commissioner Candice McQueen said the deadline for schools to complete TNReady testing has been pushed back by three days to May 9 because of the issues.