There's a saying that says 'Readers are born on the laps of their parents.' 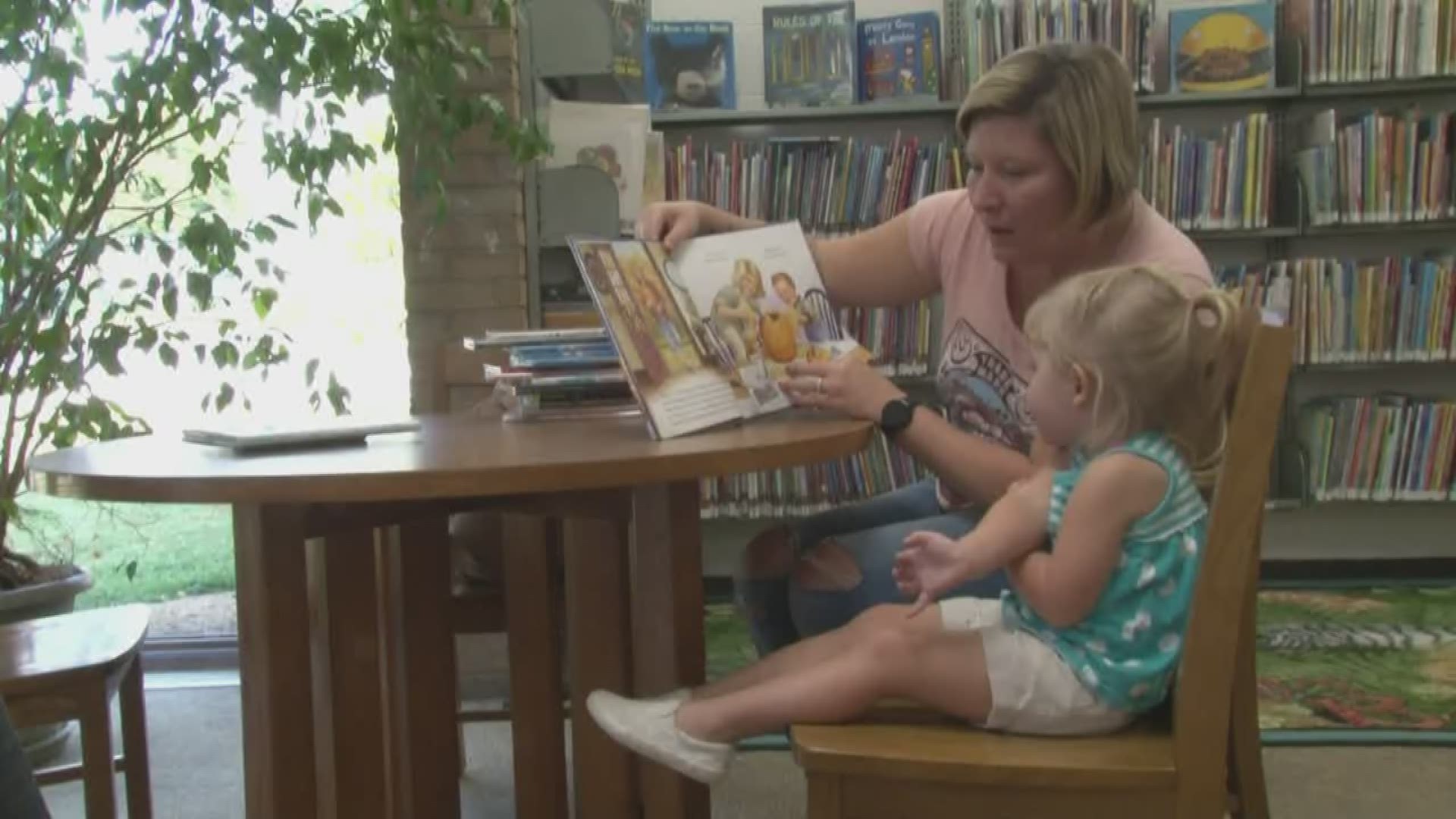 KNOXVILLE, Tenn. — A new study found that parents have less social interaction with their kids if they're reading to them from a tablet instead of a print book.

"I think the interaction between the person, the reader and the book is such an intimate experience. There's something about turning each page," she said.

The study found kids were more likely to interrupt if parents were reading digitally and were less likely to cooperate or listen to their parents.

"There is a saying that says 'Readers are born on the laps of their parents,'" said Wade.

Stefanie Chandler and her daughter, Finley, head to the library each week to pick out a new stack of books.

"We try to read two a day," said Chandler.

She said reading is a fundamental part of Finley's day.

"Each week that passes and the books we've given to her you can see her imagination changes and see her language skills improve," she said.

The interaction that comes with reading to her daughter every day is something Chandler cherishes.

"It's the time we get to share with each other. It's turning off all your devices, focusing on what's important, which is teaching," she said.

She agrees that putting down the electronics and picking up a print book creates a more engaging environment for them to bond.

And says it's a priceless moment for them both.

"When you realize she learned something you taught her, that's a magical thing as a parent."