KPD: Woman dead after being hit by train in North Knoxville identified

A witness said it looked like the pair may have been trying to cross the bridge when they were hit. 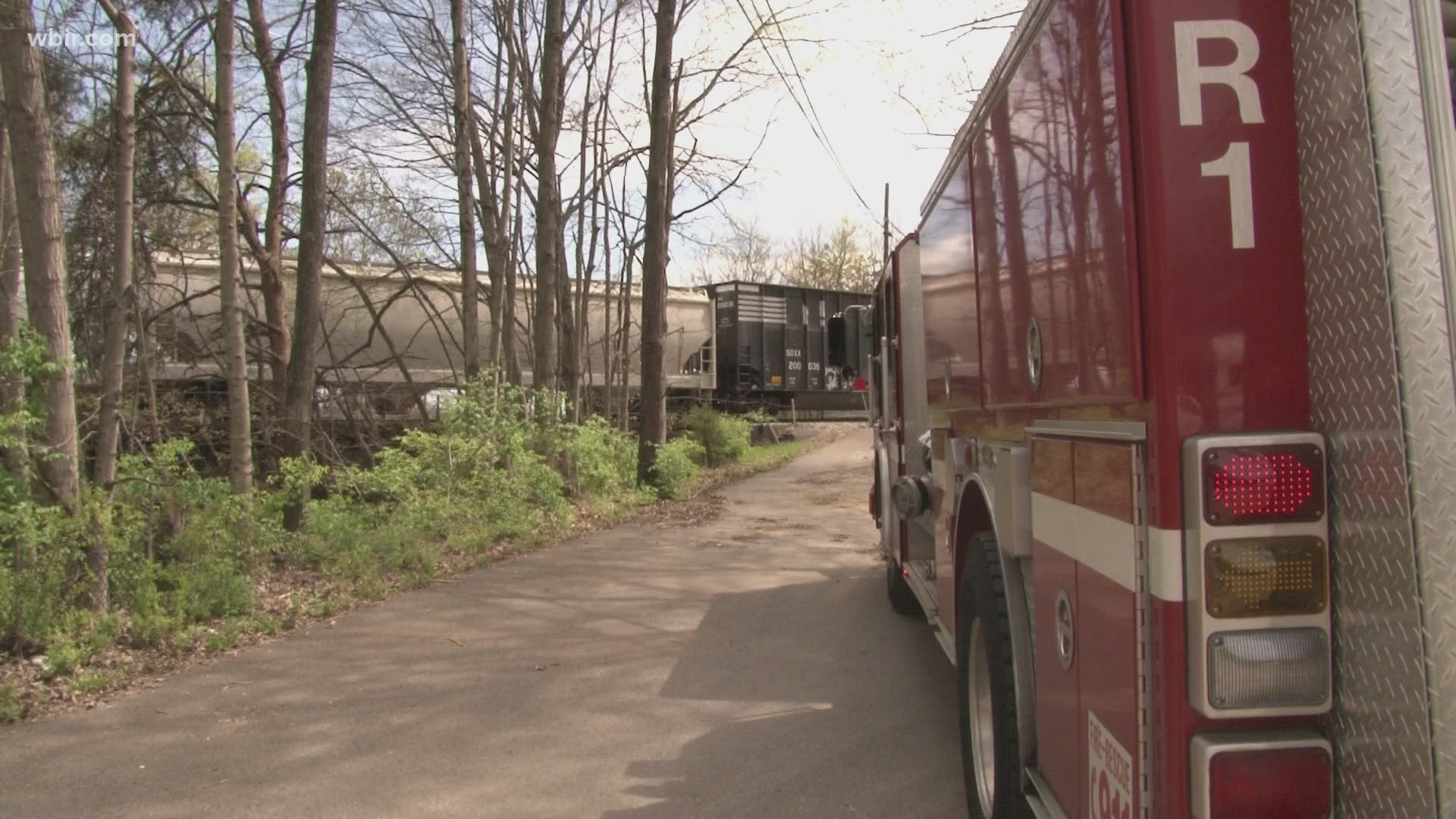 KNOXVILLE, Tenn. — UPDATE (3:30 p.m.) -- Police identified the woman who died Friday after she was hit by a train in North Knoxville.

Officers said 35-year-old Tiffany Tipton of Knoxville was crossing Broadway on the overpass when a train approached. They said Tipton was near the edge of the tracks when she was hit by the train.

Dispatchers confirmed to 10News that two pedestrians were hit by a train in North Knoxville. The Knoxville Police Department later confirmed that one woman had died after the incident.

The accident happened on the railroad tracks located at 4550 North Broadway. Police said that they were crossing Broadway on the overpass, coming towards the west side of the road.

They said the couple was on the overpass when they heard the train coming, and the man jumped out of the way. Police said he thought the woman was behind him, and that she was near the edge of the tracks before being hit.

An officer said if she'd just been able to take three more steps, she would have made it.

Knoxville Police, Knoxville Fire, and AMR ambulance crews responded to the accident. Information about the victims' identities was not immediately available.