Two women whose husbands became sick in the Kingston coal ash spill disaster called on county leaders to push for independent testing in the area. 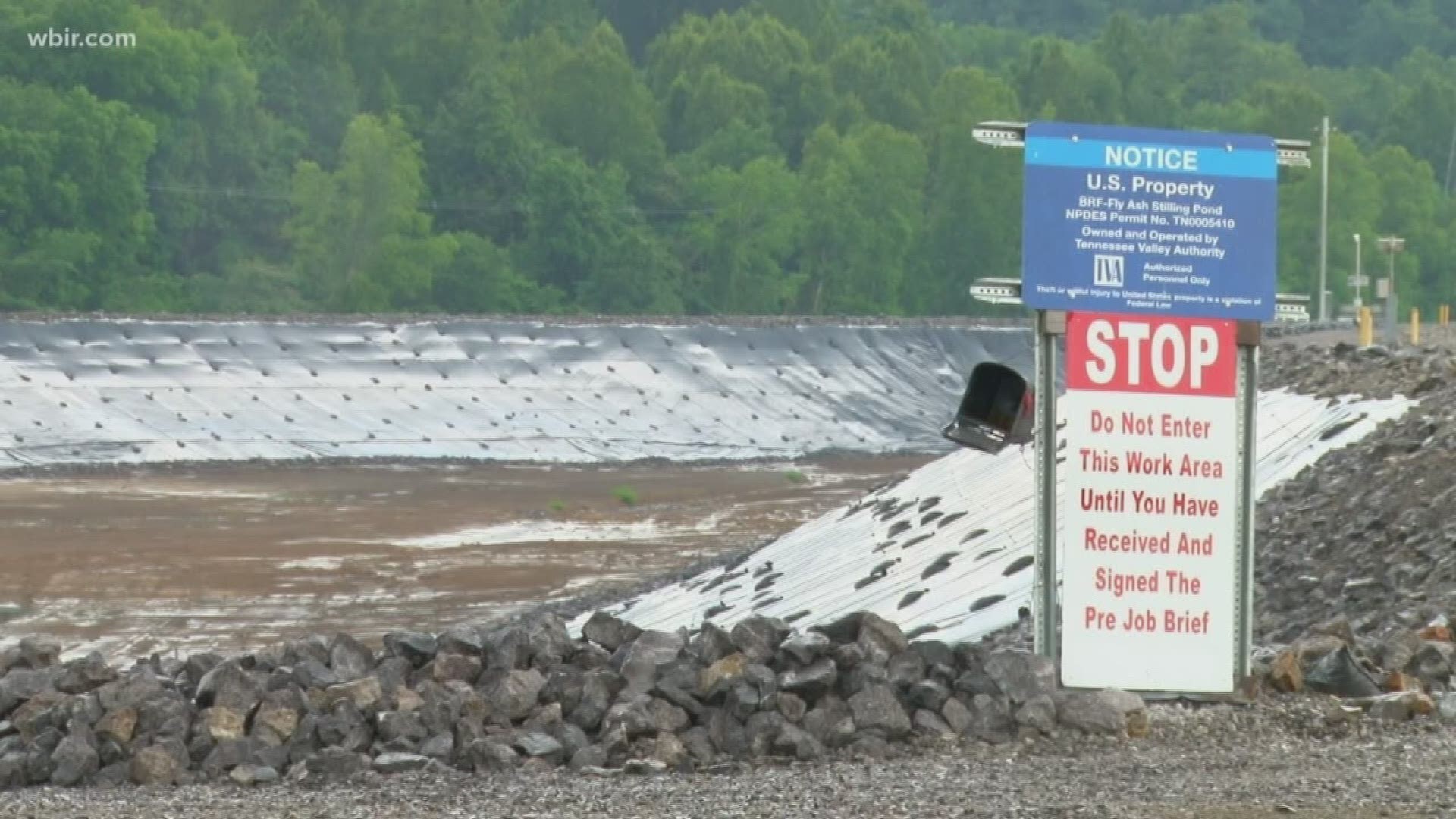 The Tennessee Valley Authority plans to close the Clinton facility in 2023, saying it's expensive to operate and not efficient.

TVA hasn't made any final decisions on the future of coal ash being stored at the Bull Run site, but says it's in the early stages of an environmental investigation with the Tennessee Department of Environment and Conservation.

"Safety is always TVA’s highest priority. TVA will take every precaution necessary to keep workers safe during any CCR relocation or removal operations," it said on its newsroom website.

Two women whose husbands became sick after working at the Kingston coal ash spill disaster site spoke at Monday night's meeting. They're pushing for independent testing and studies in the area to look into their concerns.

"We've heard a lot about sickened people. We want to talk to them and let them know that we stand with them because our husbands were sickened at the cleanup site," Jane Clark, wife of a former Kingston coal ash site worker, said.

"They want answers. They want TVA to be held accountable, and we're going to do what we can to help," Julie Bledsoe, wife of another worker, said. "Our local leaders aren't doing anything to help us. They just say they believe TVA will handle this correctly."

Both Bledsoe and Clark said they feel they have been lied to before by TVA concerning the dangers of coal ash on their husbands' health and those of others. Bledsoe said she has concerns the coal ash pits are leaking into the groundwater, citing reports of other TVA coal ash pits leaking toxins in other parts of Tennessee.

The Associated Press reported in December 2019 that the TVA acknowledged coal ash leaks at the Cumberland Fossil Plant in Stewart County that escaped through holes in dirt walls.

TVA said it has monitored the water around the Bull Run site, saying there is no indication of an impact to groundwater. It said it will be conducting additional investigations with TDEC.

"Water quality surrounding Bull Run supports TDEC-designated uses for water supply, fish and aquatic life, recreation, livestock watering and wildlife, irrigation, and navigation," it said. "The public drinking water system is monitored and tested by local utilities and their results show no impact from CCR and other operations at Bull Run."