The petition was created three days ago and already hit its first signature goal. 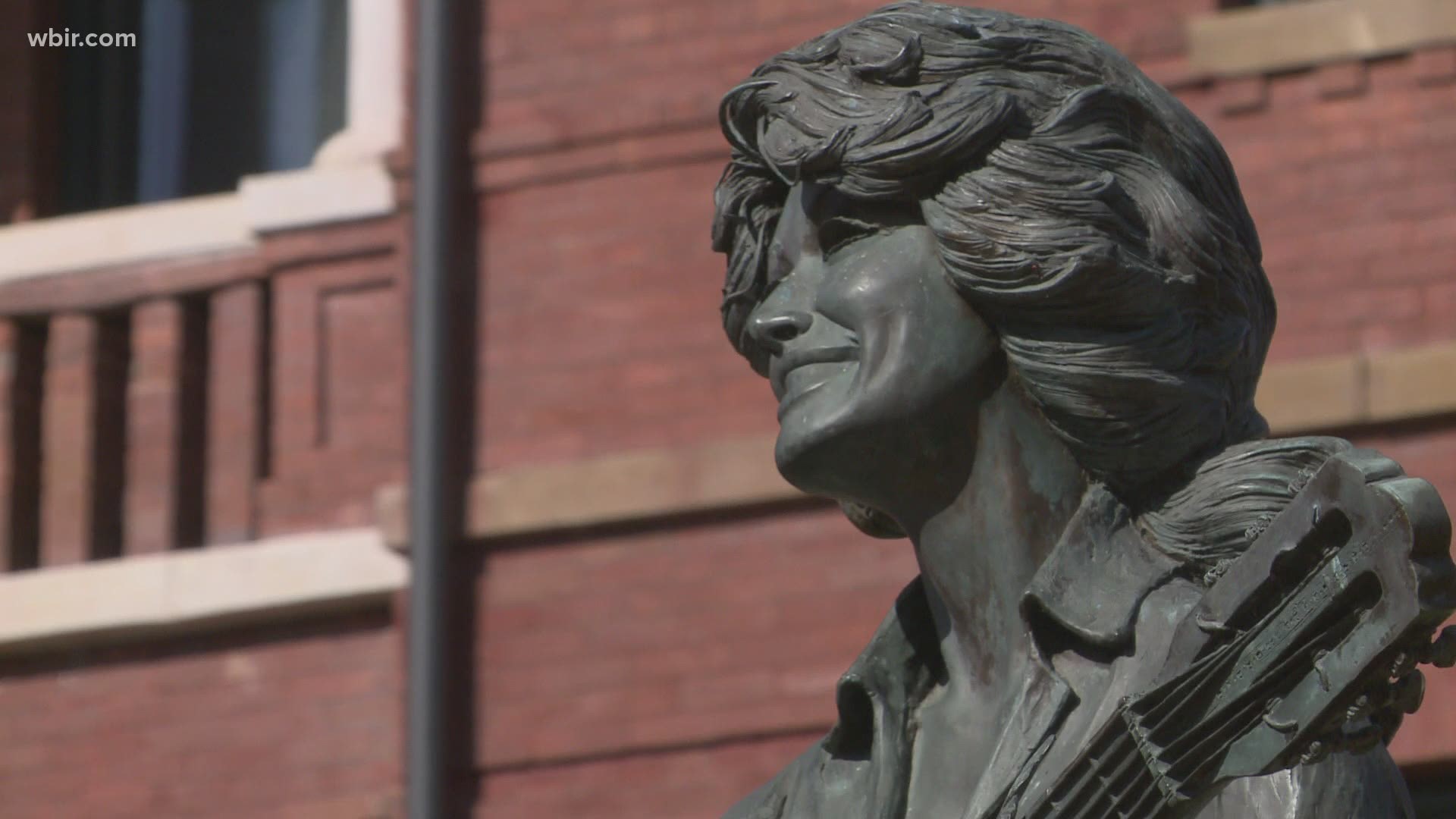 Now a petition is working to get Dolly's likeness to more parts of the state.

"Tennessee is littered with statues memorializing confederate officers," Parsons wrote in the petition. "History should not be forgotten, but we need not glamorize those who do not deserve our praise. Instead, let us honor a true Tennessee hero, Dolly Parton."

RELATED: Working 9 to 5 (from home) | Dolly Parton releases new song about challenges due to the coronavirus

He goes on to say he'd be open to other suggestions aside from Dolly, but wants to highlight change makers in Tennessee and not those known to oppress different groups of people.

"The tyranny memorialized in those statues can no longer be allowed to stand, be it removed or replaced by someone worthy of praise, such as Dolly Parton or other deserving groups and individuals," Parsons said.

Dolly herself has not commented on the idea.

You can read the entire petition here.