The trial will now begin Nov. 6 in Chattanooga. 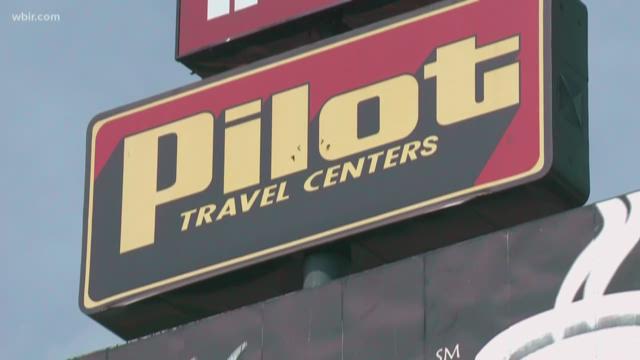 The criminal trial for four former Pilot Flying J employees accused in the company's multi-million dollar fuel rebate scheme has been delayed by one week.

The four former employees, including former Pilot President Mark Hazelwood, were set stand trial beginning Oct. 31 in Chattanooga. The trial will now start Nov. 6. It has been moved out of Knoxville due to pre-trial publicity.

Federal records don't indicate the reason for the delay.

The trial is expected to last up to six weeks.

Two former employees have been granted immunity in the case for working with federal investigators. Federal agents raided Pilot's Knoxville headquarters and several other nearby offices in April 2013.

Fourteen other former employees have since pleaded guilty to various charges related to mail fraud and wire fraud in the case. They have not yet been sentenced.

Those 14 former employees are: