KPD said the pilot was able to swim to safety after their plane crashed into the water near the Island Home airport. 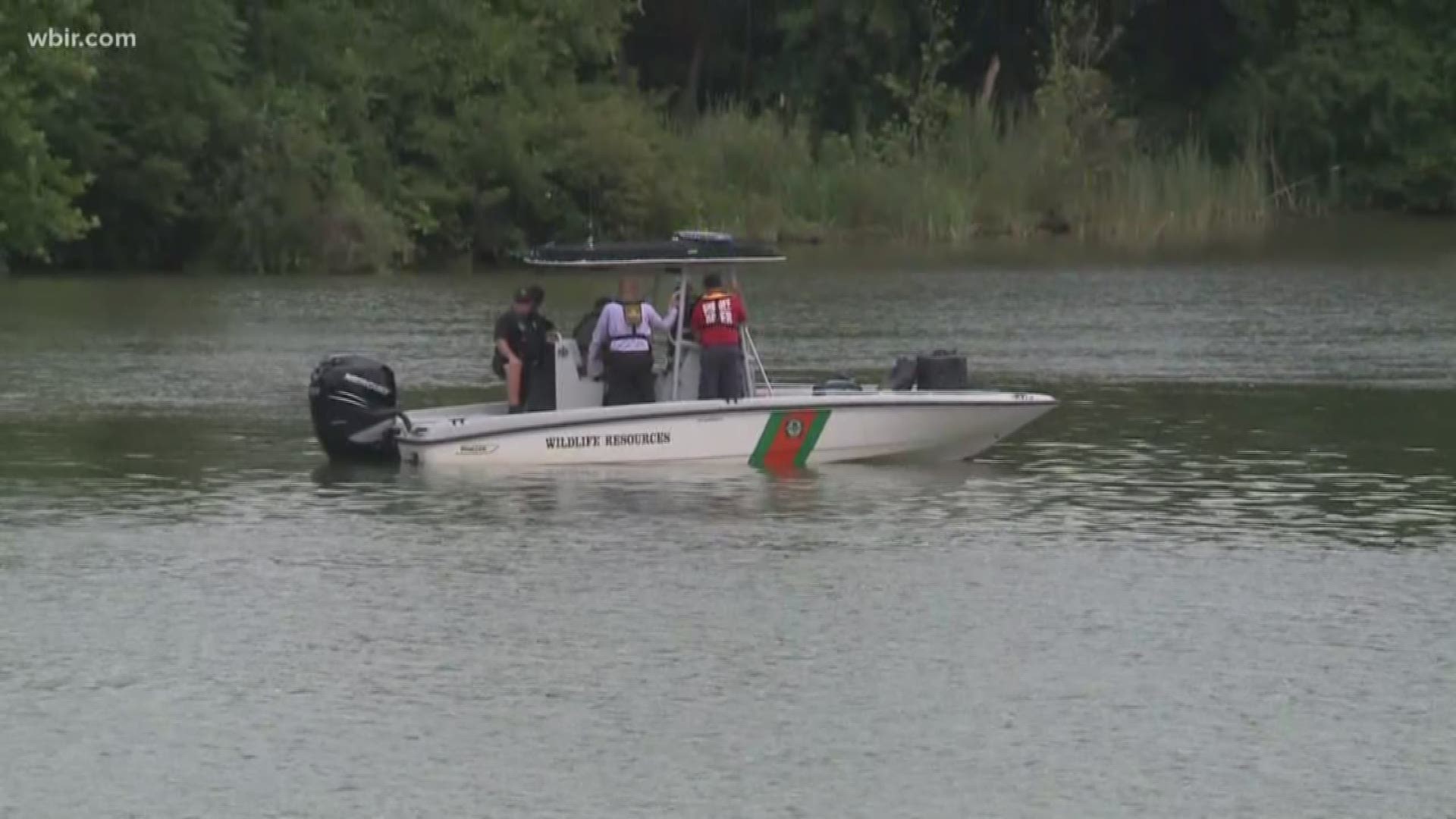 KNOXVILLE, Tennessee — Knoxville emergency crews say a pilot is unharmed after their plane crashed into the Tennessee River near the Island Home airport on Tuesday.

Authorities said it was up to the pilot to get the wreckage out of the water. KPD later said the pilot asked the Blount County Special Operations Response Team to recover the plane, which was completed Wednesday evening.

A team of KPD officers and Knox County deputies used sonar to locate the plane earlier in the day, and the Blount County team confirmed the plane's identity with video technology and a dive at the site before recovering it.

KPD said the preliminary report of the incident has now been handed off the Federal Aviation Administration.

According to Knox County dispatch, crews received a call about a plane that went into the Tennessee River near the South Knoxville airport around 8:45 p.m.

D.J. Corcoran with the Knoxville Fire Department said witnesses reported seeing a plane go into the river just west of the water treatment plant along the north bank and never surfaced.

The Knoxville Police Department later confirmed the crash, saying the sole 62-year-old pilot of that aircraft was found unharmed on the shore after they swam to safety and were pulled from the water by rescue crews.

According to KFD, the pilot was flying in from Skyranch Airport off Alcoa Highway in Knoxville -- a small airport for sports and hobbyist flyers.

KFD said the pilot crashed while trying to land the plane, saying the plane's engines had failed at around 2,000 feet and they crashed just shy of the airport.

The pilot reportedly had 5 gallons of fuel on board the Flightstar ultralight plane, according to KFD. The plane is still submerged under 15 feet of water, and it will be up to the plane's owner to hire a wrecker company to get it out.

Officials have determined that the wreckage does not interfere with water traffic.

The National Transportation Safety Board has been notified to conduct a full crash investigation.