A falling tree killed an 8-year-old girl in 2015. On Sunday, her family and friends dedicated a new playground in her memory. 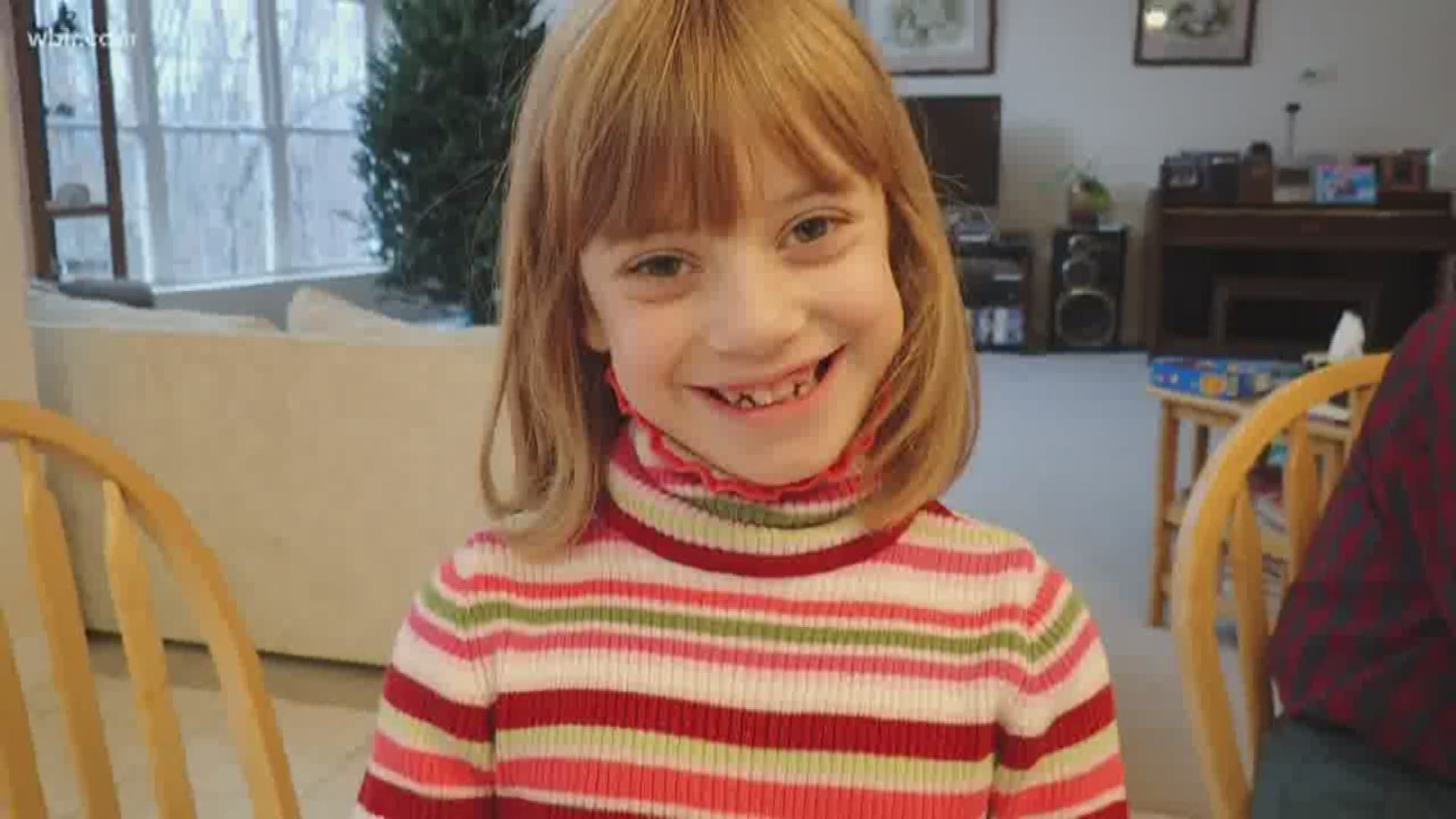 Since then, her family has worked to keep her memory alive.

On Sunday, that vision of her legacy came to life.

"Out of that tragedy, they've turned this into a huge blessing of what the memory of Deborah has lasted and what she's left," Knoxville Adventist School principal Geoff White said.

Deborah was a student at his school, and after she died, he and the community teamed up with her family to honor her with a new playground.

It was an emotional day for Deborah's parents, John and Tami Geli.

Years later, it still brings them some pain.

"When you lose your child, you just feel like you can't go forward," her dad said.

But now, her legacy continues in a place she loved so much.

"We know that her memory lives on in a very fun way," White said.

While the thought of November reminds the community of loss, December can now bring them some of Deborah's joy.

"The personality she had, even if you were a stranger, she was willing to come up and give you a hug at church or at school," White said.

It is a warmth you can now feel around the school and a memory her parents said will last no matter what.

"We will miss her, but we consider ourselves blessed to have had her for eight years," Tami said.

The Geli's now lead a group for other grieving parents.They said it gives them a chance to heal and help others do the same.