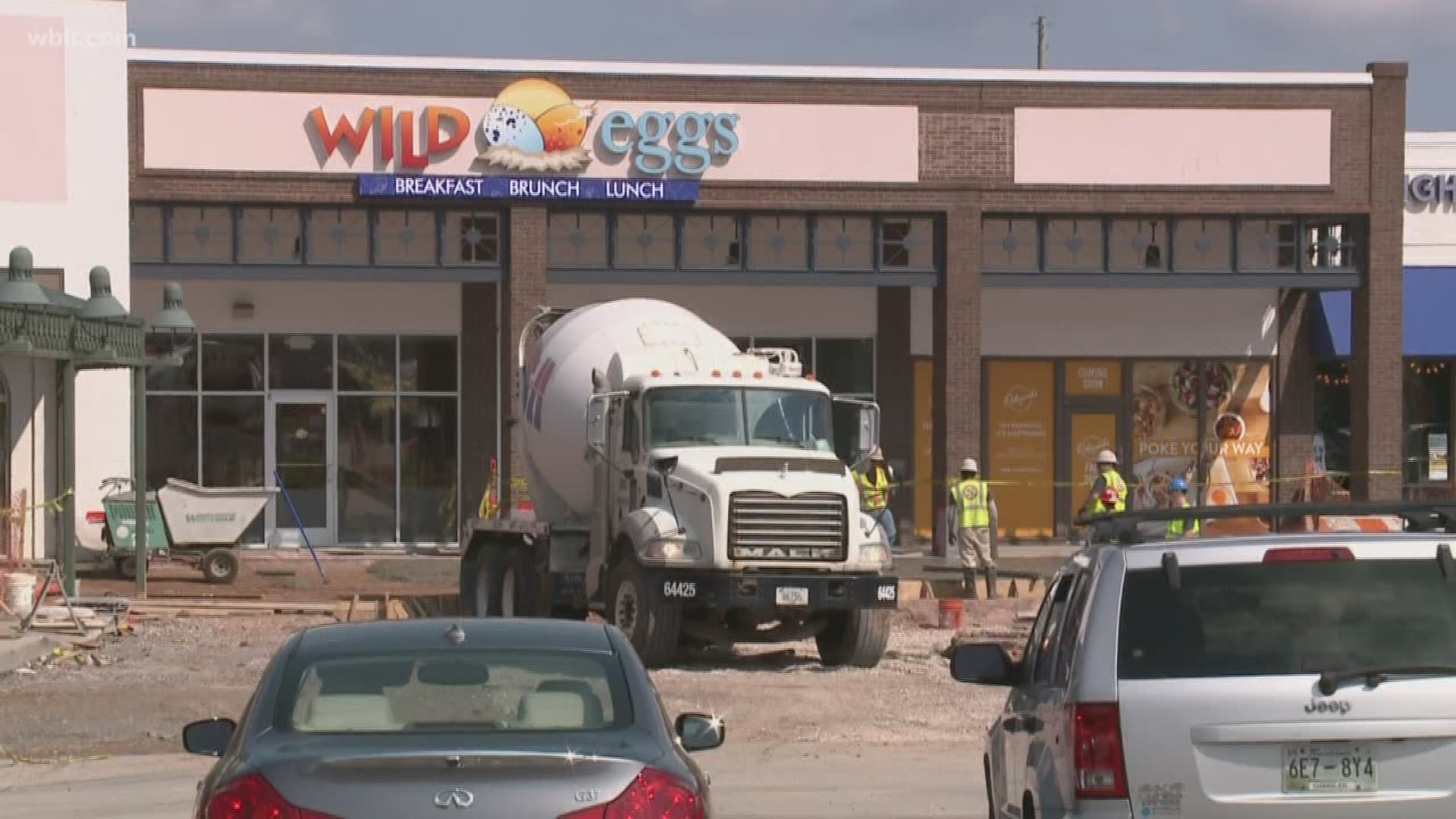 Knoxville is hopping on the poke bowl trend!

According to the Pokéworks website, the restaurant chain has a location "coming soon" to West Knoxville's Western Plaza in November 2018.

When Pokéworks first came to New York, many hailed its creations as the dawn of the "sushi burrito."

The restaurant's menu offers poke bowls, poke burritos and poke salads. You can choose a premade menu item, or design your own.

You pick a base, a protein, mix-ins, a sauce and toppings.

According to the Pokéworks website, the restaurant chain already has 20 locations across the United States. Knoxville is just one of 35 cities with locations "coming soon."

Representatives from Pokéworks said he store's address will be 4491 Kingston Pike, Suite 4447.