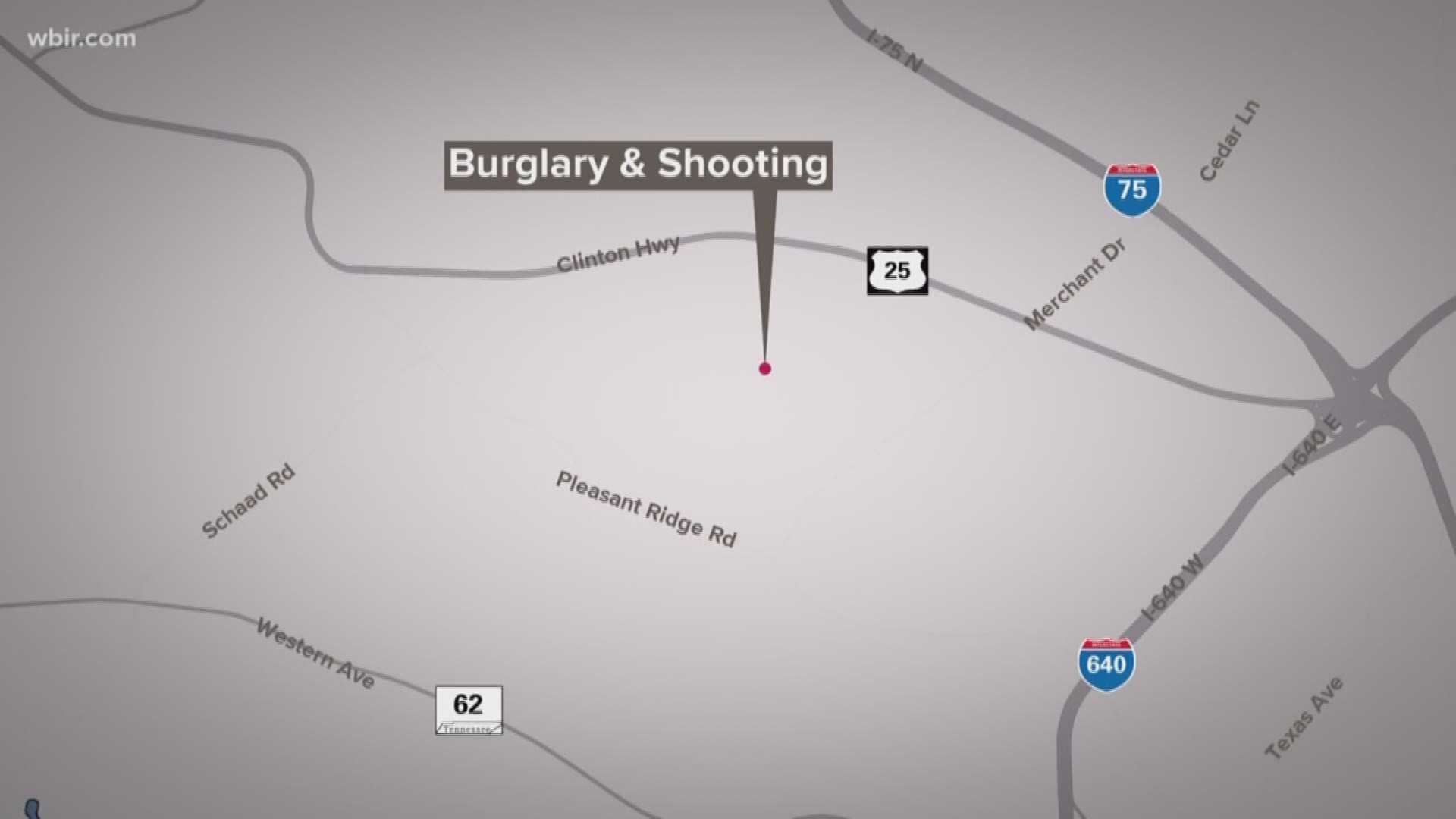 The man shot and killed allegedly trying to break into a home in northwest Knoxville doesn't have a criminal record in Tennessee.

24-year-old Christopher Austin Desmarais was killed yesterday when police say he tried to force his way into a house on Lamp Drive.

Records show a resident shot Desmarais with a shotgun.

"If the person who fires the weapon is in their residence, there is a statutory presumption that they acted reasonably, and so they don't have to prove that they reasonably believed they were in danger," said LMU law professor Brennan Wingerter.

Wingerter says a prosecutor would look carefully at Tennessee self-defense laws to consider the next steps.

"How likely it is that the person charged with the crime would be successful in showing that this was justifiable," Wingerter said.

She says the timing of the killing could matter. The statute says the suspect has to have entered the home--in the past tense-- for self-defense to be justifiable.

"A jury may look at that and say, 'Well, the act of entering is enough,'" Wingerter said.

Wingerter says a lawyer would also want to know if the residents knew the alleged intruder and knew if they had a weapon.