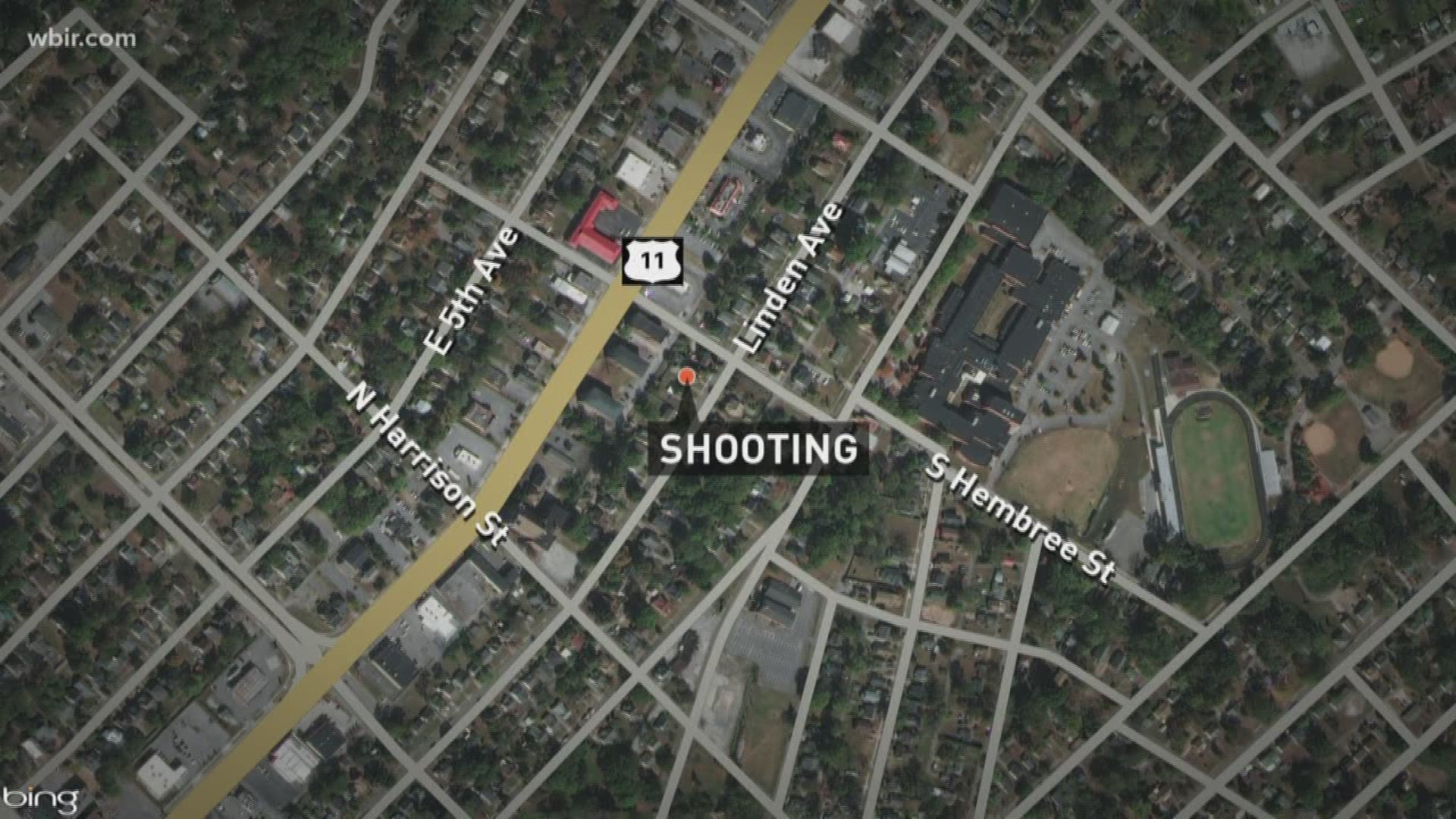 Knox County Emergency Dispatch confirmed Knox Police Department is at the scene of a shooting in East Knoxville Monday night.

That shooting happened a few blocks away from Austin East High School on the 2700 block of Linden Avenue.

Multiple officers are on the scene laying out what appear to be evidence markers. 10News spoke to several neighbors who say they heard multiple shots fired in the area.

No word at this time about a motive, victims or any suspects in this shooting as police continue to investigate what happened.

This story is still developing. We'll continue to bring you updates as we receive them.