The Knoxville City Council was in support of asking the mayor to ban gun shows on city-owned property. The gun show owner calls it a "slippery slope." 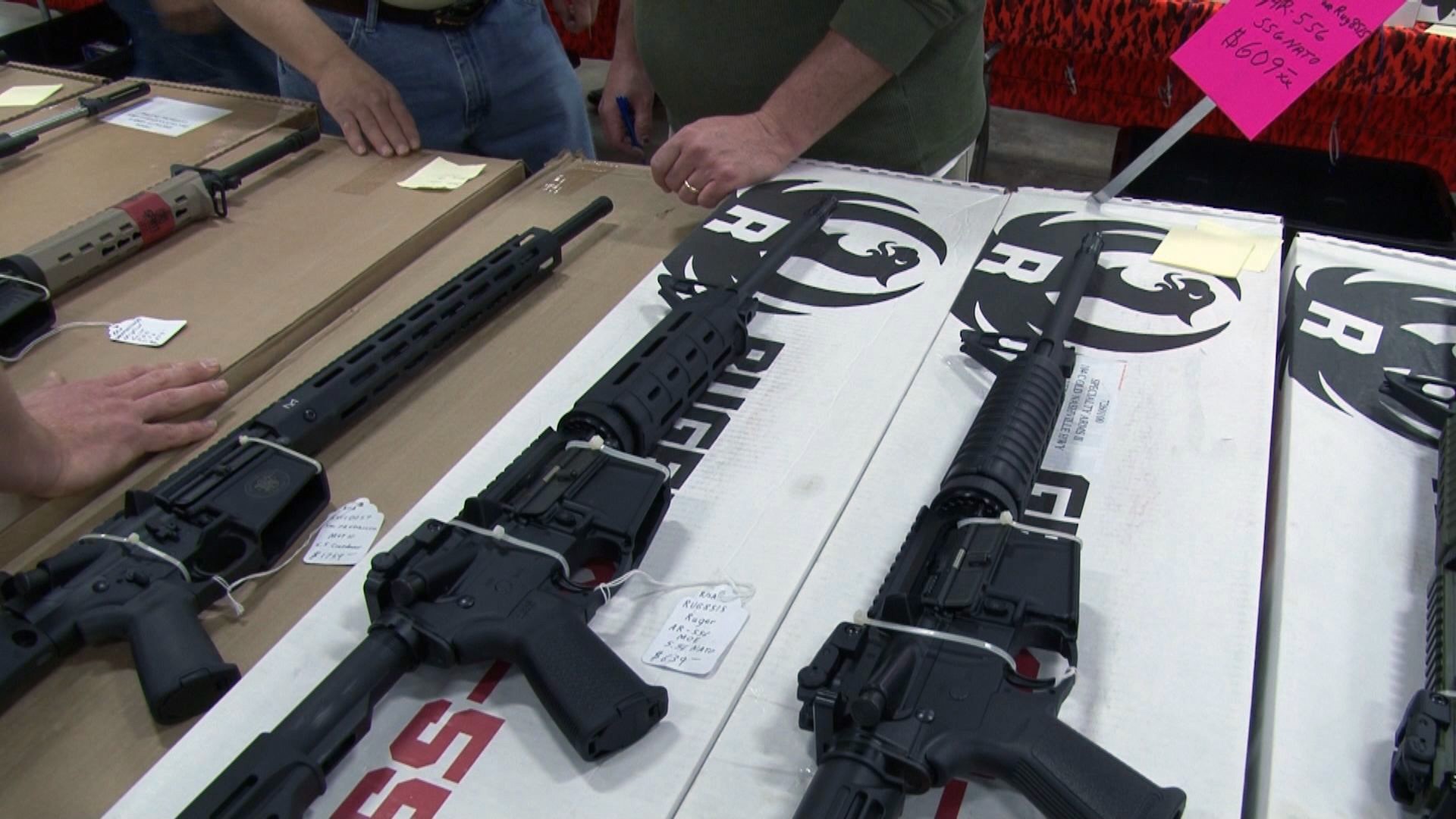 KNOXVILLE, Tenn. — Knoxville City Council voted 8-1 in favor of a resolution that asks the mayor to consider barring gun shows on city-owned property.

Council member Lauren Rider had said seven of the nine members were in favor of the resolution before the vote happened.

The proposal comes from Councilwoman Gwen McKenzie, who represents the 6th district in East Knoxville where Chilhowee Park has hosted a gun show for several decades.

Barring gun shows on city-owned property is ultimately enacted by the mayor. Mayor Madeline Rogero and both of the mayoral candidates to replace her in November expressed support for the resolution.

"I support it because I've spoken and listened to the people, particularly in East Knoxville. And they say the number one concern in their mind is gun violence," said mayoral candidate Indya Kincannon.

"You know, it doesn't matter how you feel about guns. It's being done on taxpayer property. And that community does not want it there," said mayoral candidate Eddie Mannis.

The ban would not take effect until 2020. Chilhowee Park is already under contract for R.K. Shows to host the longtime event Thanksgiving weekend, Nov. 30, 2019.

Credit: WBIR
Handguns for sale at the gun show at Chilhowee Park in Knoxville in 2018.

Rex Kehrli of Iowa owns R.K. Shows. In a phone conversation with 10News on Thursday afternoon, Kehrli said nobody from the city has communicated with him about the issue.

"I am sitting in Iowa right now. I haven't been invited to any meetings. There is zero communication. This is news to me. I clearly don't think too much of it," said Kehrli.

Kehrli said he paid "an awful lot" to buy the gun show around a dozen years ago from Mike Holloway, who previously operated the event under the name "Gun Show of the Smokies."

Credit: WBIR
Rex Kehrli, owner of R.K. Shows, during a 2018 interview with WBIR.

"The city and the Council are entering a slippery slope. I feel like I'm being discriminated against because I put on a gun and knife show. What is ironic is for a long time the city was asking me to do more shows at Chilhowee Park because it is a super-popular event with a huge economic impact," he said.

The fact that private venues are available to host events is one reason both mayoral candidates support the resolution to stop holding gun shows on public property.

Credit: WBIR
The city-owned Jacob Building and pond at Chilhowee Park in Knoxville.

"You know, if you really want to have a gun show, and they want to come here and do the gun show, there are lots of places they could do it," said Mannis.

"There are a lot of other ways to legally acquire a gun without having to do it on public property," said Kincannon.