Many believe the Jane Doe's murderer to be the same person responsible for the deaths of six other redhead women across the Southeast. All but one are also unidentified victims. 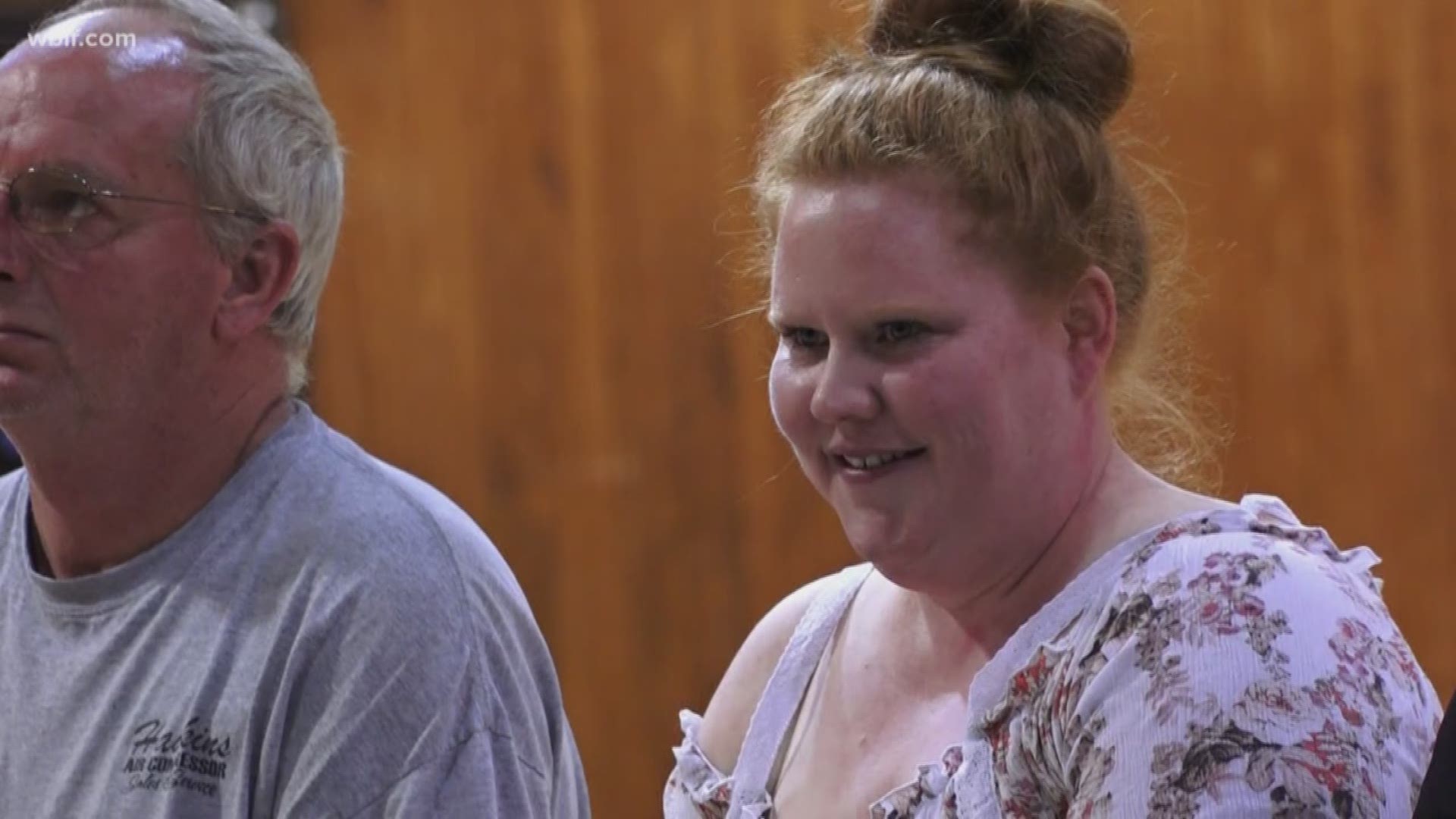 Barbourville, KY — After more than three decades of not knowing her mother, one Western North Carolina Woman hopes DNA testing will prove that a redheaded Jane Doe found in Knox County, Kentucky 33 years ago was her mother.

Elizabeth Pilgrim says her mother disappeared when she was less than six weeks old.

Last October, she became aware of the Jane Doe found in Gray, Kentucky.

She provided a DNA sample to Kentucky State Police to test if the unidentified woman was her missing mother, Espy Regina Black Pilgrim.

Initially she was told it would take a few months to learn test results, but that time table has been extended.

"I guess you could say 34 years is a long time. Not knowing is the worst part, and then you gotta keep being put on hold and put on hold," Pilgrim said. "It's heartbreaking a little bit."

Many believe the Jane Doe's murderer to be the same person responsible for the deaths of six other redhead women across the Southeast. All but one are also unidentified victims.

No one has been charged with those crimes and Pilgrim says confirming that the Knox County Jane Doe is her mother is not the end.

"Knowing that its her is a major part, but I don't think that's going to fully be closure," Pilgrim said.

Independent investigators believe the killer was a truck driver based out of Knoxville and that he could still be alive and free.

On Tuesday night, Pilgrim along with Shane Waters, producer of the podcast "Out of the Shadows," Pilgrim's aunt and a man currently believed to have seen the victim spoke to a crowd of about 30 people in Barbourville.

Waters says that one person came forward with a tip after the meeting.