TVA Office of Inspector General made recommendations after all applicable analyses were not performed on some liquids prior to their release for unrestricted use. 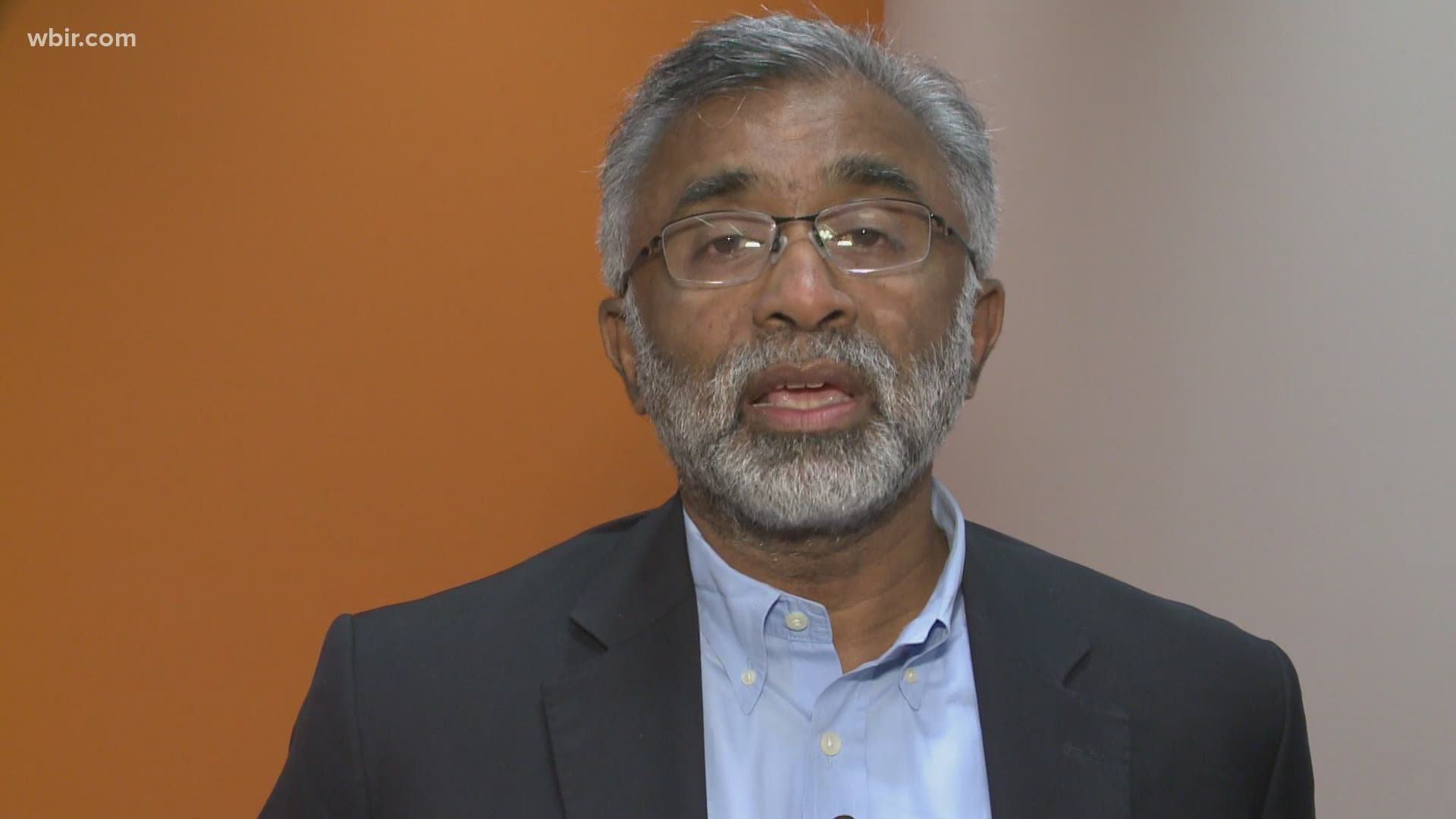 Following concerns identified in a report on the Sequoyah Nuclear Power Plant issued back in December 2020, the OIG conducted an evaluation of TVA's handling of potentially contaminated liquids from what are called radiologically controlled areas, or RCAs. Access to the areas is limited and controlled by a radiation protection program.

Based on their report, the OIG concluded that potentially contaminated liquids were released from the RCAs. TVA operates three nuclear power plants: Browns Ferry, Sequoyah, and Watts Bar.

"First and most importantly, the TVA Office of Inspector General (OIG) Report on TVA Nuclear’s Handling of Potentially Contaminated Liquids found NO actual findings of any contaminated liquids or materials leaving the plant site through their evaluation. In addition, the radiation levels in the samples involved were not detectable," the utility said in a statement.

"We appreciate OIG’s evaluation and input, which allows us to make programmatic improvements to our processes and procedures that are already being addressed. The Nuclear Regulatory Commission regulates all commercial nuclear power plants across the U.S. and serves as the independent oversight agency to ensure all of our requirements are met. TVA’s highest priority is the health and safety of the public."

The OIG reported that not all applicable analyses were performed on the liquids before their release for unrestricted use. On December 3, 2020, TVA Nuclear required all liquids to be monitored for gamma radiation and tritium.

The OIG has made recommendations to TVA Nuclear which included improvements for its tritium analysis on liquids. Tritium is a radioactive form of hydrogen that is most hazardous when inhaled or swallowed. Some of the health risks include increased occurrences of cancer.

The OIG also recommended improving documentation issues at each nuclear site such as the incomplete submittal of records, maintenance processes, and inaccurate logs.

According to the OIG report, liquid samples were released at all three nuclear sites without testing for tritium. The Browns Ferry Plant was reported to lack the capabilities to test for tritium on-site in oil samples and determined that the oil samples were shipped to TVA Central Laboratories for analysis and were disposed of as used oil.

The Sequoyah Nuclear Power Plant also lacked the capacity to test for tritium on-site in non-water liquid samples. In a similar situation as the Browns Ferry Plant, oil samples were shipped to TVA Central Laboratories for analysis.

The OIG reported that since TVA Nuclear cannot confirm if the liquids had detectable radioactivity at the time of their release, it could potentially put both the environment and personnel at risk of exposure to radioactive contamination.