Leslie Silcox has been organizing hurricane relief efforts since Sandy in 2012. 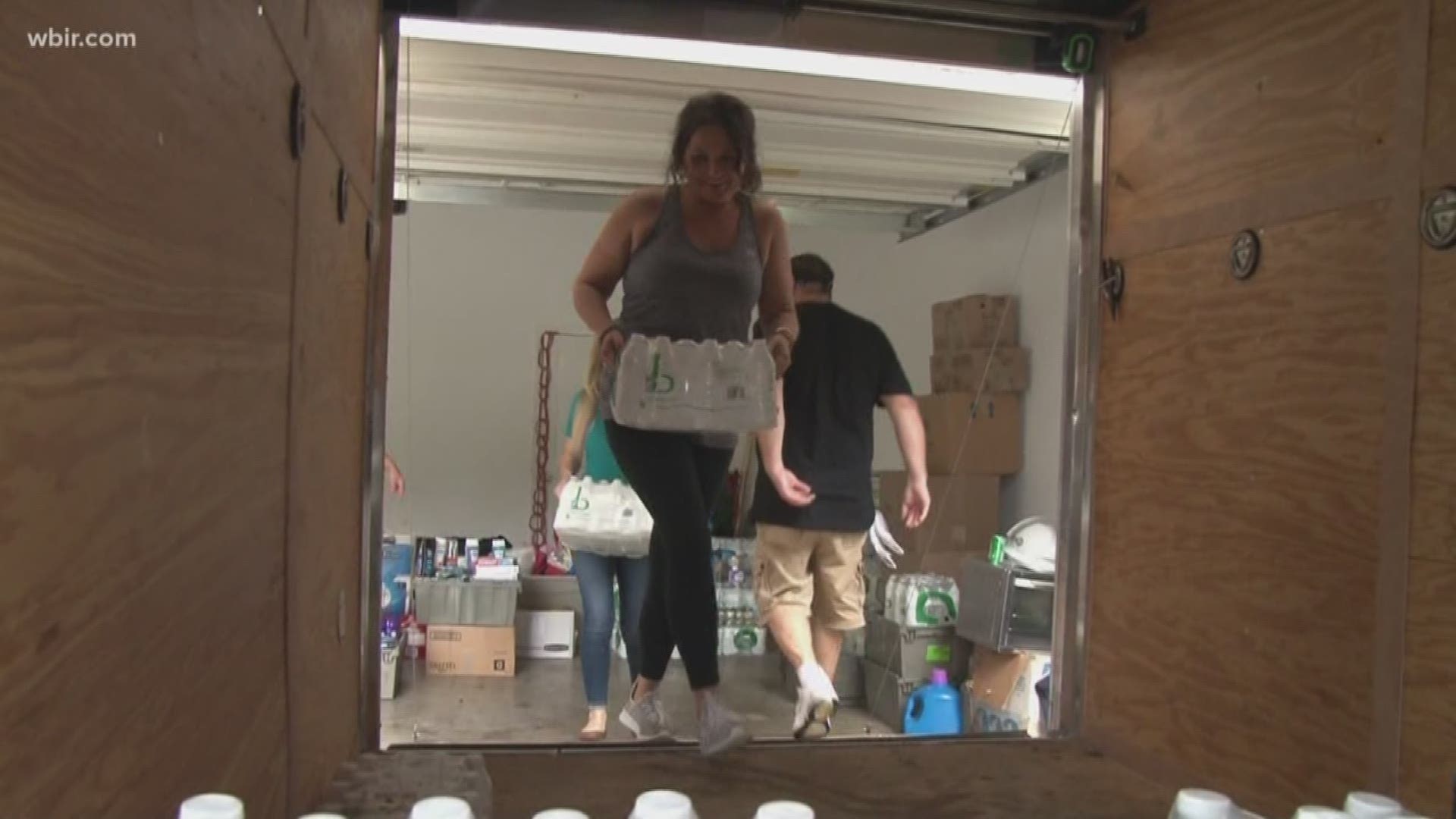 It all started one day in 2012 when Leslie Silcox was on her computer and bored.

She opened Facebook and saw images of the destruction after Hurricane Sandy.

"I was like, 'Oh my gosh, that is terrible.' I feel so bad for these people, like, I wish there was something I could do. And almost instantaneously, God was like, 'Well then do something,'" she said.

So she posted to her own Facebook page and asked for volunteers.

"Literally in like 3 or 4 days, we filled up a 20-foot Budget truck and headed out to Staten Island. And we've been doing it ever since," she said.

On Thursday, the registered nurse was at it again. This time she was packing supplies to send to Florida in the aftermath of Hurricane Michael.

►RELATED: Here's how to help those impacted by Hurricane Michael

She already organized a group of other nurses who went down to help evacuate nursing homes as the storm hit.

"All I did was the legwork and told them where to go," she said.

Along with the supplies she's planning to send to Florida, she's also still helping out victims of Hurricane Florence in the Carolinas.

"If we as human beings would reach out to our brothers and sisters and our neighbors, this world would be so much more amazing," she said.