Knox County said it plans on approving money to build another segment of the greenway at Maloney Road Park. 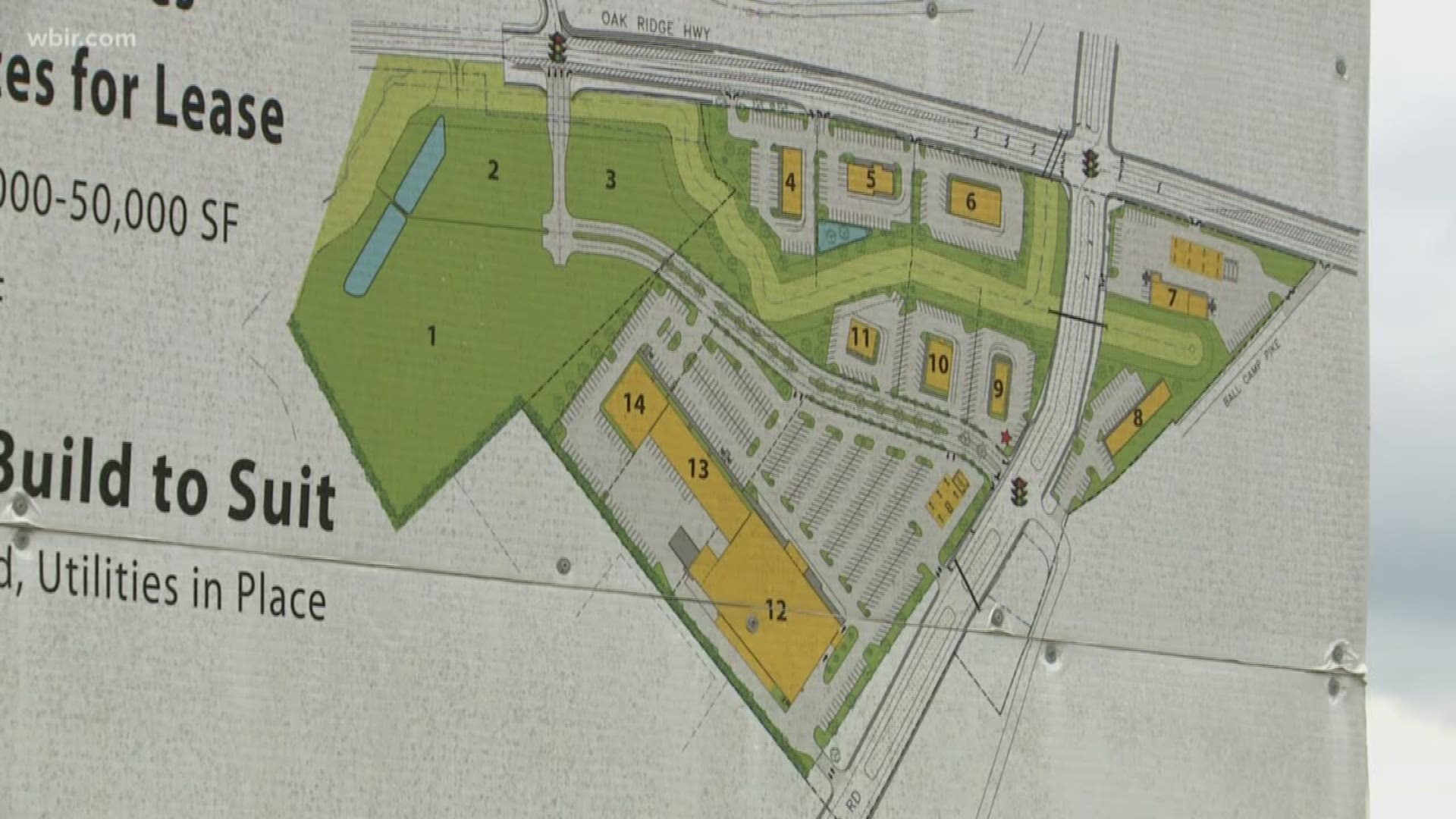 Knox County leaders said they plan to approve money for a section of greenway that would eventually connect Knox and Blount counties.

Charles Blalock and Sons would receive more than $790,000 dollars to build a 0.6-mile segment of the greenway to connect Maloney Road Park at the intersection of Maloney Road and Ginn Drive to the UT Farm access drive just south of Maloney Road on Alcoa Highway.

The greenway would eventually connect to the another section that's under construction as part of TDOT's Alcoa Highway Project.

"It's that type of connectivity to where you can actually ride your bike from Bearden all the way out to the park, and it feels great knowing that we passed one little segment of that tonight," Knox Co. chairman Hugh Nystrom said.

Work on that part of the greenway is set to be completed by end of June 2020.

The plan to connect Knoxville's greenway system to Blount County's has been in the works for many years. The hope is to eventually connect the two counties with a path that would allow people pedestrian access to Townsend and the Great Smoky Mountains National Park.

The first phase of the project opened in 2015, which established the two-mile section of greenway that allows pedestrians to cross the J.E. "Buck" Karns Bridge on Alcoa Highway and head to Knox County's Marine Park.