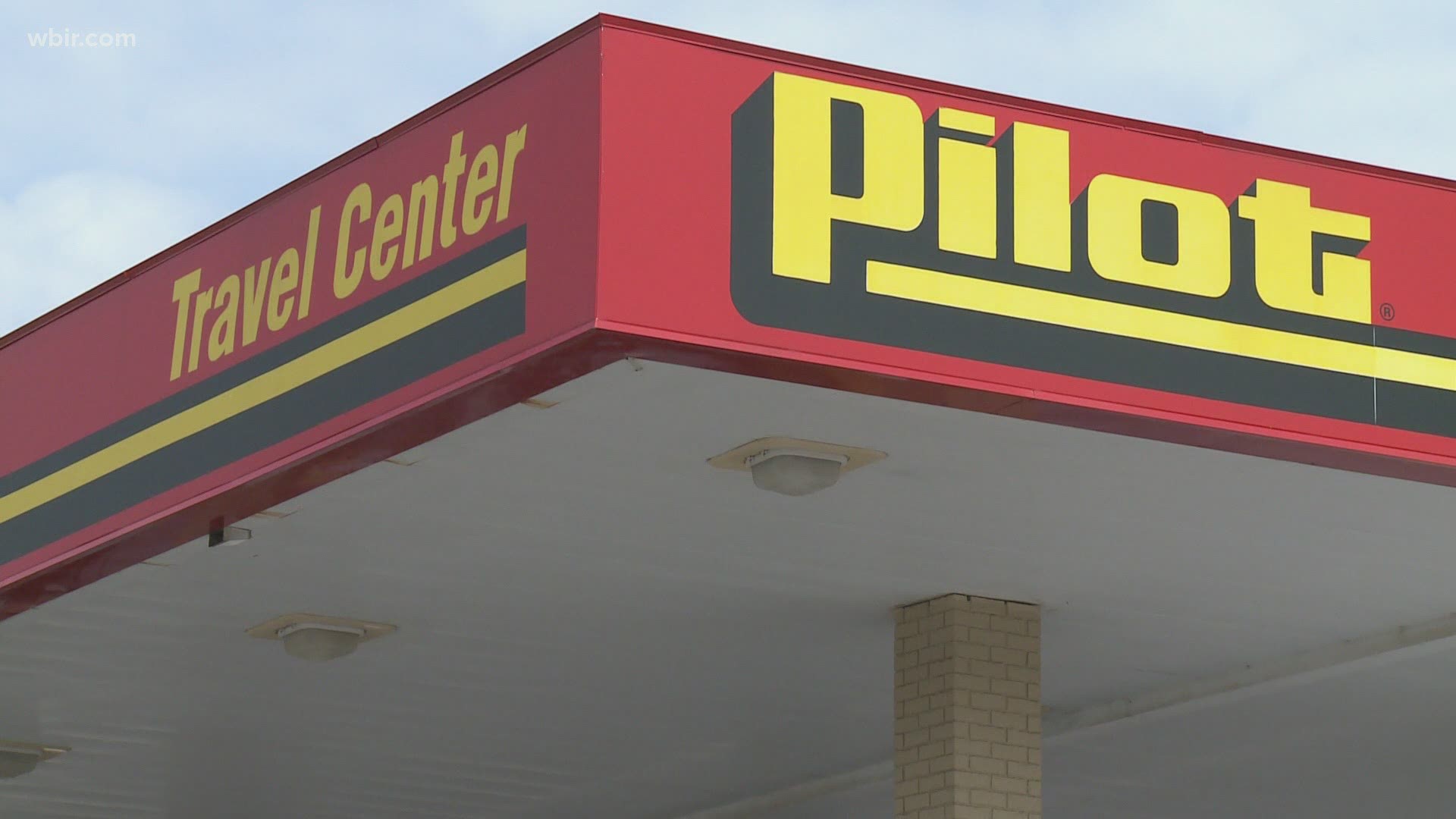 KNOXVILLE, Tennessee — UPDATE WEDNESDAY: An appeals court is giving federal prosecutors until the close of business Nov. 30 to file an appeal seeking a full review of the decision that tossed criminal convictions for former Pilot Flying J President Mark Hazelwood and two co-workers.

Trey Hamilton of the U.S. Attorney's Office for the Eastern District of Tennessee in Knoxville sought an extension. Otherwise, his deadline was Wednesday, Oct. 28.

On Oct. 14, a three-judge panel of the 6th Circuit U.S. Court of Appeals voted 2-1 to throw out the 2018 convictions of Mark Hazelwood, Scott Wombold and Heather Jones.

The government has the option of seeking what's called an en banc hearing by a full panel of the appellate court.

Hamilton, in a motion seeking more time, said the U.S. solicitor would need more time to prepare the necessary documents to ask for the en banc review.

According to a notice this week from the court, no further extension will be granted.

Defense attorneys for Hazelwood also have asked for the same extension "to give (Hazelwood) sufficient time to decide whether to request a limited rehearing."

PREVIOUS STORY: Federal prosecutors in Knoxville are asking for more time to prepare their appeal of a decision to toss criminal convictions against the former president of Pilot and two former sales executives.

Prosecutor Trey Hamilton argues in a motion filed Friday that the U.S. solicitor general would need time to review and prepare the government's appeal if the government wants a full-panel review, also called an en banc hearing.

On Oct. 14, a smaller panel of the 6th Circuit U.S. Court of Appeals voted 2-1 to dismiss the charges against Mark Hazelwood, Scott Wombold and Heather Jones.

Government prosecutors also have their own option to see a rehearing.

The government's deadline if it doesn't get another 30 days is Wednesday, Oct. 28.

The appeals panel said Senior U.S. District Judge Curtis Collier erred during a trial for the three in 2018 in allowing the jury to hear Hazelwood making racially charged comments during a gathering of Pilot execs. A confederate secretly recorded the conversations. 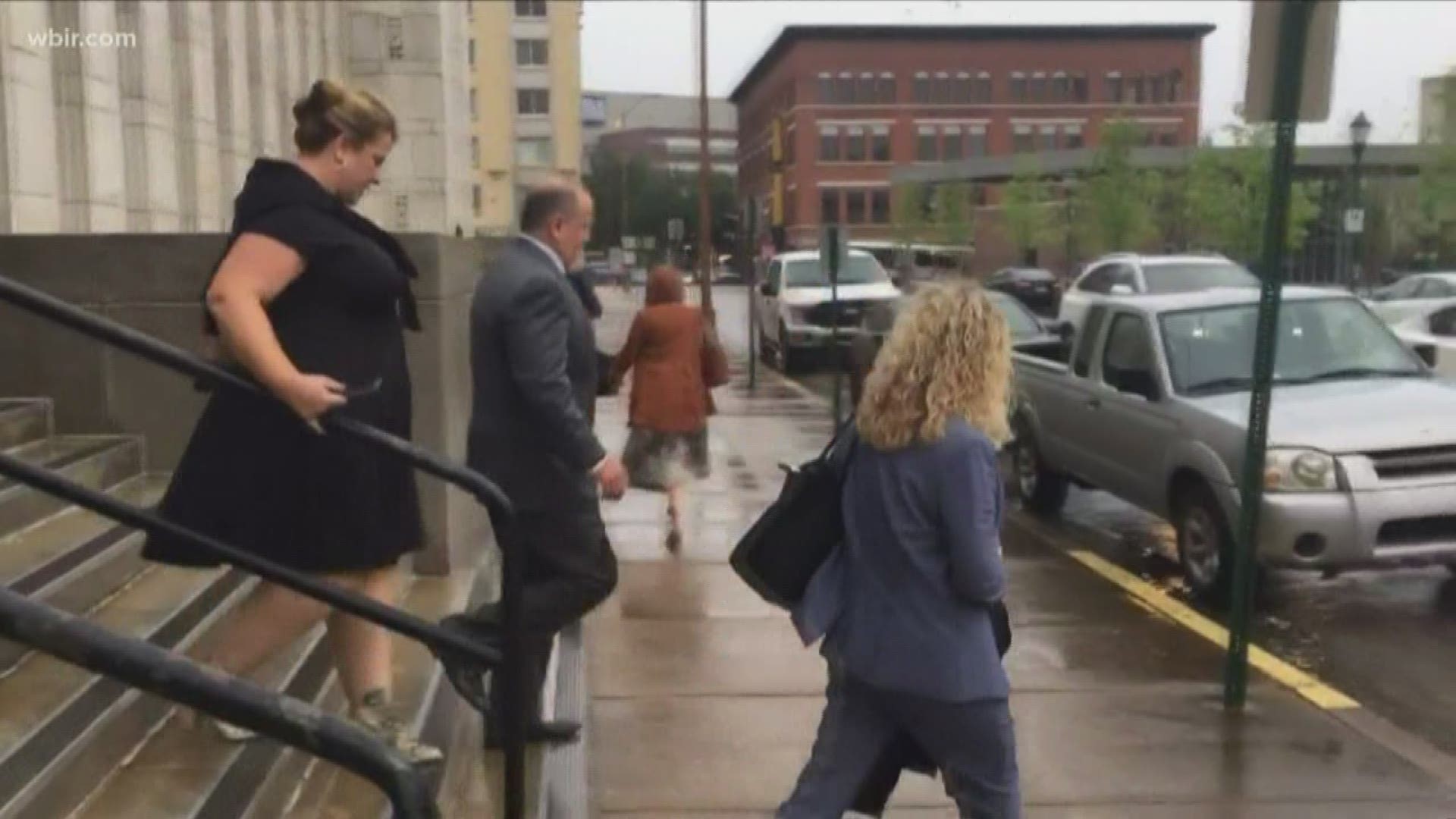 The judges said letting the tapes in was prejudicial and improper.

Hazelwood, meanwhile, is asking the court to ease restrictions on his movement that have been in place for several years.

The government has expressed concerns that Hazelwood could be a flight risk. He made millions of dollars during his 30 years with Pilot, eventually buying a plane and a boat.

Hazelwood's attorneys, however, say he's proved he's no flight risk since 2016 while awaiting prosecution. And with the appeals court's decision this month, he's once again presumed innocent, they argue.

He's essentially been required to stay at his Knoxville home. The defense now wants that restriction to be lifted along with required monitoring and the posting of a property bond on his residence.

"As should now be obvious, Mr. Hazelwood has no intention or inclination to flee and is resolute in pursuing a new trial to clear his name, as is his right," write Jim Walden and Bradley Henry.

Hazelwood has sold his airplane and put his boat up for sale, records state.

Jurors in February 2018 in Chattanooga convicted Hazelwood of conspiracy to commit mail fraud and wire fraud and witness tampering.

They've all been free on bond pending their appeal.