The project is a statewide effort, holding workshops in cities from Memphis to Knoxville, teaching communities how to find their own history and share it with the rest of the world. 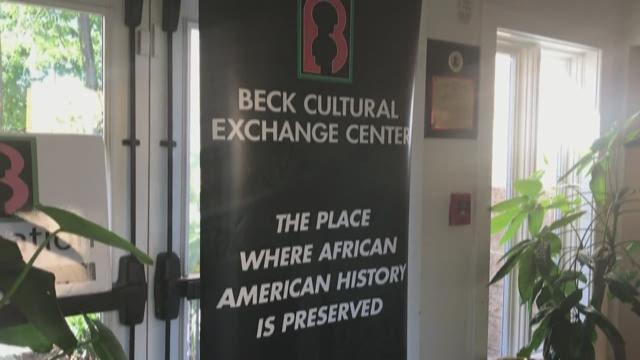 Chick History partnered with Humanities Tennessee, the Beck Cultural Exchange Center and the East Tennessee Historical Society to uncover the stories of African-American women in Tennessee before the 1930s. The project's focus centers around contributions to the suffrage movement.

Renee Kesler, president and CEO of the Beck Center, said the center is dedicated to helping the community reveal its own stories.

"We are excited to be a part of this project because it highlights some extraordinary women who played a significant role in history and all parts of history," she said.

In order to fill in the blanks, project leaders are encouraging Tennesseans to explore their homes for old pictures, books, bibles, newspapers and artifacts that detail African-American women participating politically. The group is hoping to then digitize some of those items and share untold narratives.

"It was the idea of telling women's history better and how we really need to start doing that as a field and as practitioners of history," she said.

She said the Protecting the Legacy project is a chance to hear diverse narratives no one has ever heard.

Kesler said each moment of uncovering people's families reveals more powerful moments in her own life.

"It's rewarding. It's the best feeling because I'm so passionate about history in general and learning about the amazing stories of amazing people," she said. "So when you see the light come on for other people and they start making connections, I think that's the best part of this whole thing."

The Beck Center will host three more workshops in Knoxville on October 13 and November 16 and 17 at the Burlington Branch Library.