Record bear hunt a sign of a booming bear population

Hunters had a great year when it came to hunting bears in East Tennessee, but that's just one more sign that the bear population continues to grow. 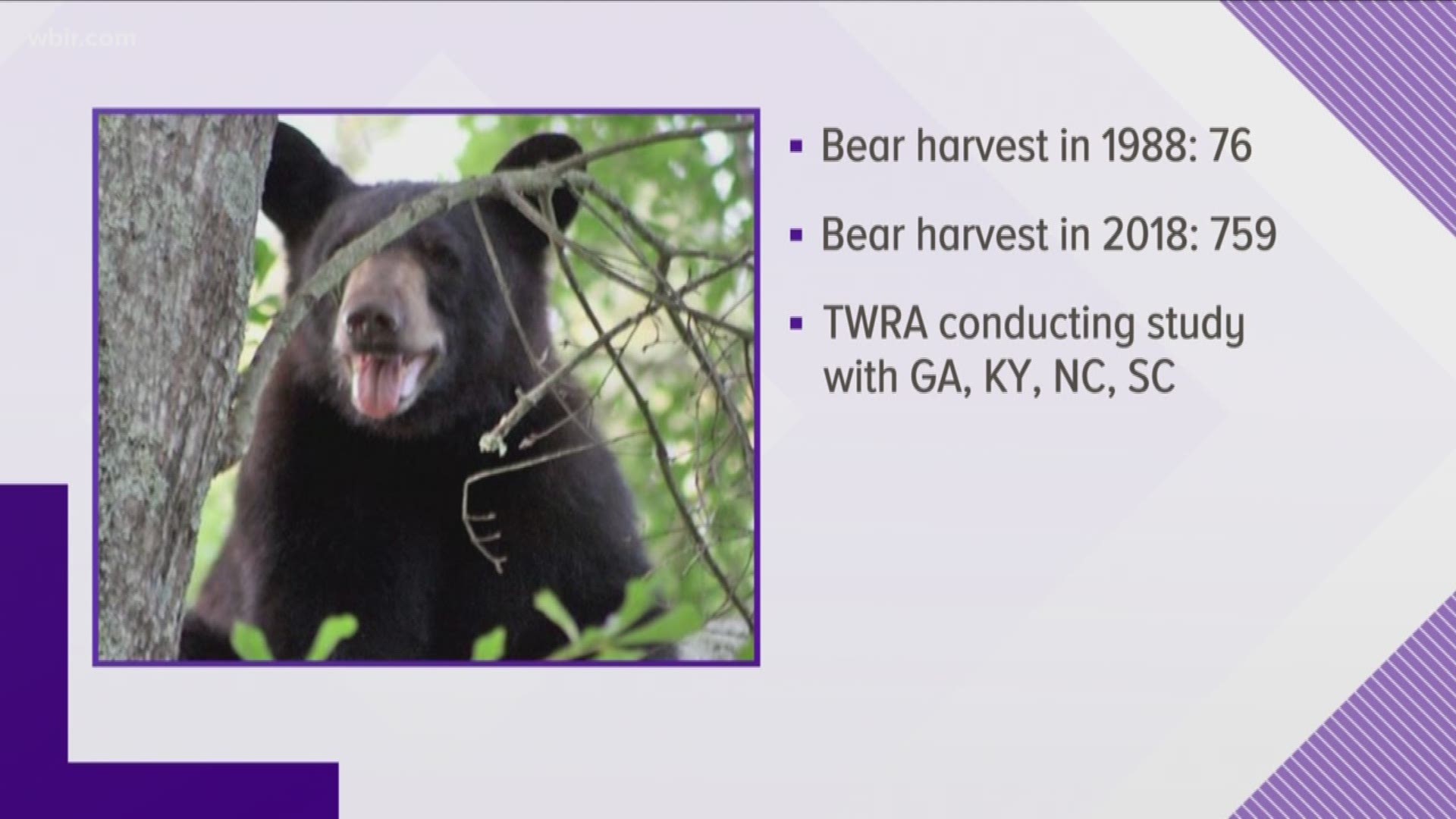 Hunters harvested 759 black bears in 2018, breaking the previous record of 589 set in 2011. In addition to the increasing numbers, a sparse acorn crop and good weather helped contribute to the hunters' success, according to TWRA's Black Bear Program Leader Dan Gibbs.

TWRA has been tracking the number of bears killed by hunters for decades, and you can see how the population has increased by looking at those numbers.

RELATED: Bears struggle to find food ahead of hibernation

"In 1988, hunters harvested a total of 76 black bears. That number soared to 370 in 1997 due to a sparse hard mast crop sending bears on the move making them susceptible to hunters. When 589 bears were taken in 2011, there was a mast failure of acorns in the Great Smoky Mountains National Park forcing bears onto national forests and private lands where they could be hunted. Last year’s sparse acorn crop sent bears moving again resulting in a new record harvest," said Gibbs in a press release. 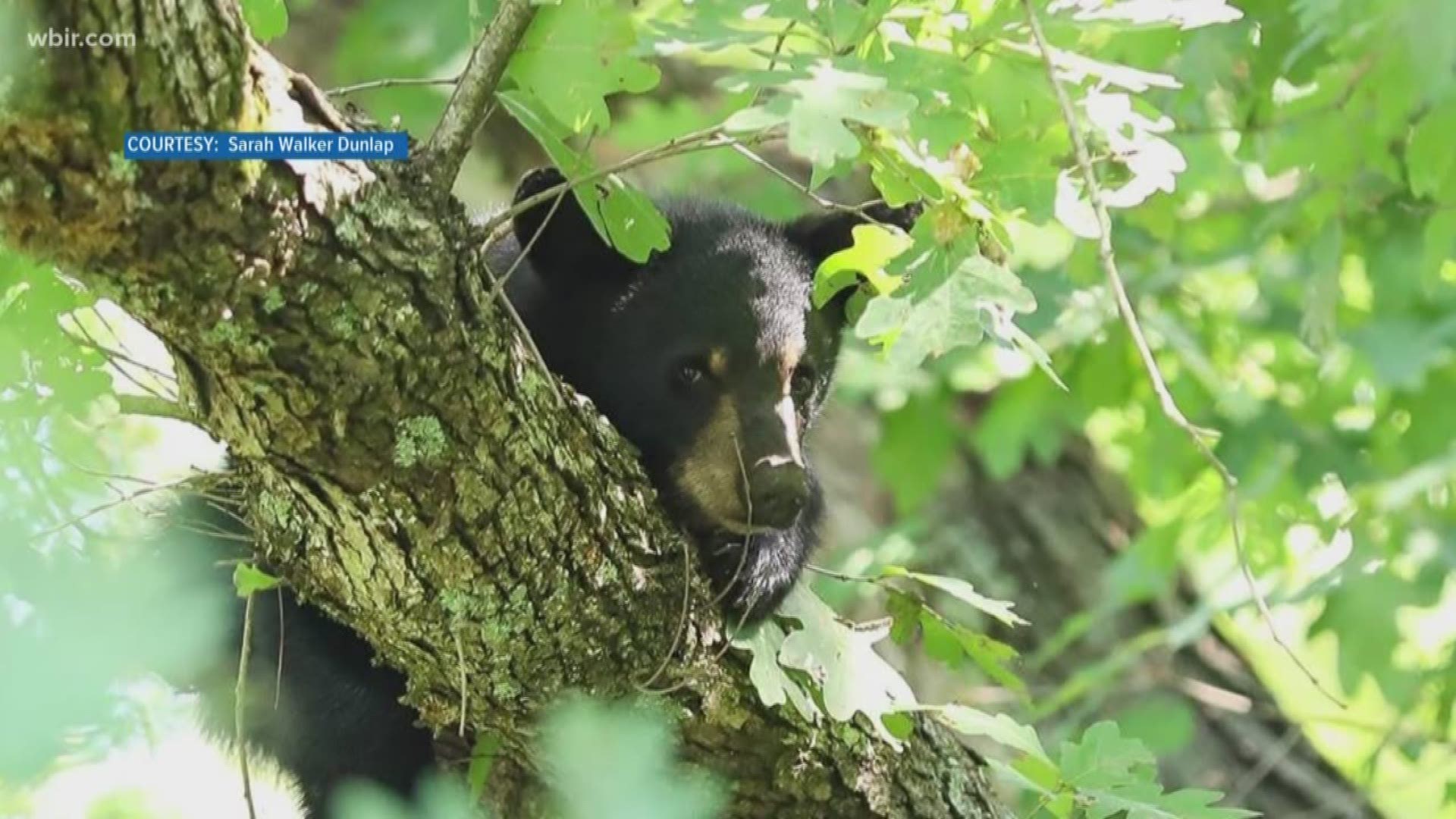 131 bears were harvested in Monroe County in 2018, the most in the state. Cocke County followed with 123, Blount County had 93, Sevier County had 70 and there were 52 killed in Carter County.

Black bears are also increasing in areas where they had previously moved out, like the Cumberland Plateau. As a result, the TWRA created a new Bear Hunting Zone in several plateau counties in 2014, and archery hunters in Fentress County killed 50 black bears in 2018 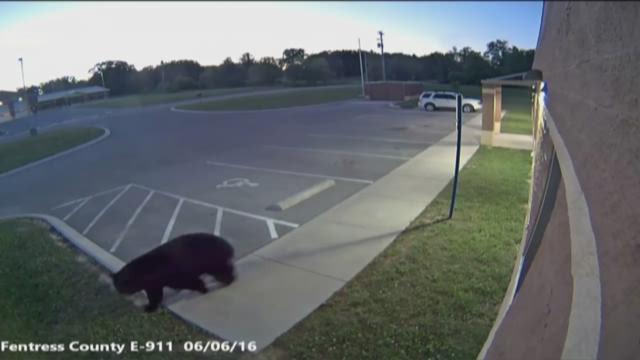 Another sign of an increasing bear population is number of bear calls that TWRA has received. There were more than a thousand incidents in East Tennessee last year, everything from general sightings and nuisance complaints to aggressive behavior and property damage.

So how many bears are in Tennessee?

RELATED: Seriously, give the Cades Cove bears their space

While TWRA estimates there are  about 7,000 bears in the state, that's a number that wildlife experts can't pinpoint exactly. But they are hoping to change that.

TWRA is working with experts in Georgia, Kentucky, North Carolina and South Carolina to get a better estimate of bear numbers across the southern Appalachians.

"We are basically utilizing a mark/recapture method to identify and estimate black bear densities," said Gibbs. DNA analysis of bear hair collected from study sites will be part of the study, which should be completed by next summer.

Even a record year for bear hunters shouldn't reduce the population as a whole, according to TWRA, but it may slow the increase.

“Taking 759 bears out of a population of about 7,000 animals equates to approximately 11% of the total population,” said Gibbs.  “It would take a harvest of about 20% to stabilize the population at its current level.”